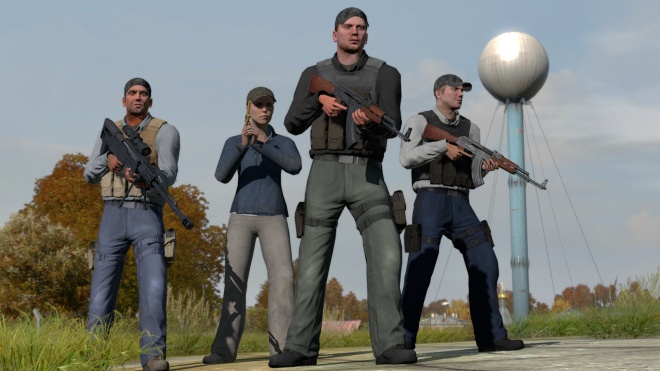 On November 28, Bohemia Interactive announced that their survival post-apocalyptic game DayZ would be leaving early access in 2018; just five years after becoming available to players on Steam.

In the status report, lead producer Eugen Harton says that the studio’s relationship with players is candid, and that includes talking about things that “will cause a lot of disappointment and negative feelings.”

Harton goes on to break the news to eager players and fans of the game:

Let’s just state the obvious: the PC BETA is not coming before the end of 2017. We tried to get it done sooner, but it’s going to be 2018 folks. Both the BETA update and any further 0.63 updates, up to 1.0, will happen in 2018, which is shaping up to be one of the most important years for DayZ. That is as much as we are sure of yet. I’ll be honest, it has been a long wait already – even for us – but that’s all we got now.

DayZ BETA is not meant to be a feature complete game from our point of view. It’s a start of a platform that will be extended by us, and can be extended by the modding community. When we kick-started DayZ, one of the most challenging projects at Bohemia, the aim was to bring both the game AND a new engine out to you – a complete game platform. Almost all company resources were focused there. It’s a giant undertaking that bit us in the ass, but we kept our focus on delivering that envisioned platform.

DayZ has been in early access for almost double what an average development cycle is and for many who bought into the game in 2013, the promise that the game will finally launch a fully functioning and completed title may fall on deaf ears.