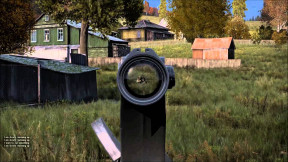 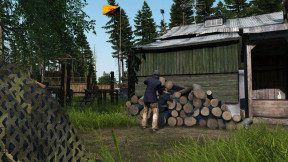 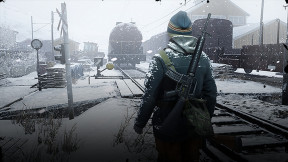 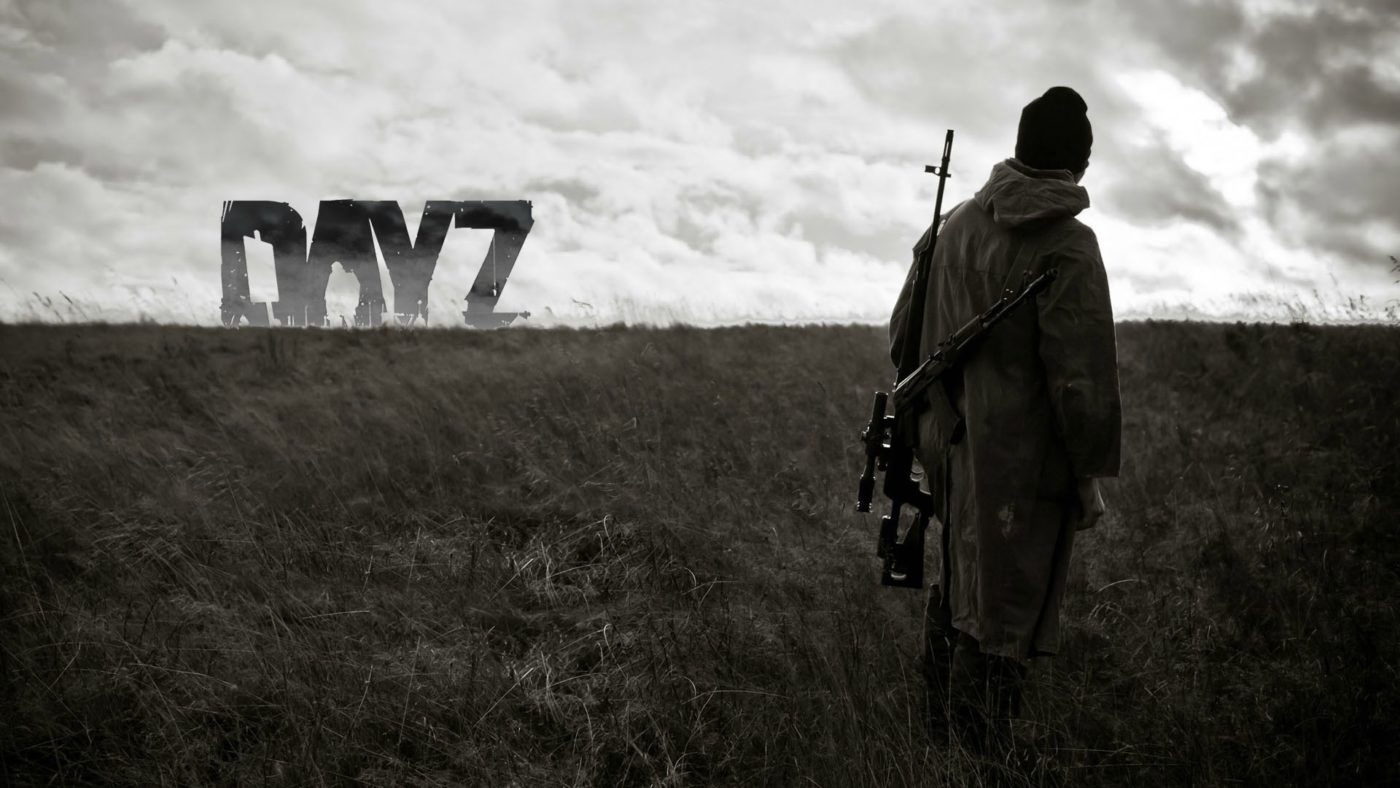 News 1 While survivors just got an update for DayZ last week, Bohemia Interactive has released the DayZ update 1.19 July 14 patch, and it’s now live on all platforms by the time you read this (PS4, Xbox One, PC). This doesn’t bring any new content, but does include a number of fixes. This is called game […] 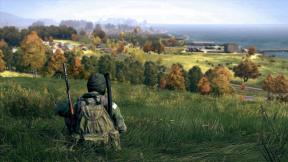 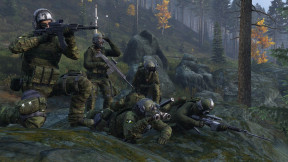 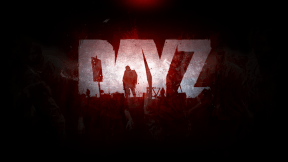 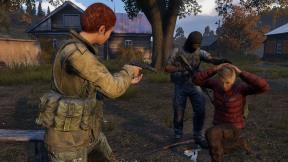 News 0 Those on PC, Bohemia Interactive has released what fans have been waiting for for a long time, and that’s the DayZ experimental update 1.08! Note that this is not on live servers yet, and once it’s there, console players can expect it to be released on their platforms after. Check out the full DayZ Experimental […] 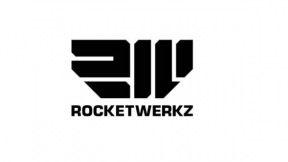 News 0 In case you didn’t know, the original idea man behind DayZ was former Bohemian Interactive developer Dean “Rocket” Hall. While he’s already set up shop in a new studio called RocketWerkz, it seems another DayZ dev is joining him, and that’s the former Creative Director of DayZ, Brian Hicks. This was announced by Hall over […]

News 0 Bohemia Interactive, the studio behind DayZ, Arma and more, reports that it had a very successful 2019 in terms of financial earnings, which was spearheaded by DayZ console sales now sitting at 1.1 million units sold! Check out the full infograph and details via the press release sent out: According to Bohemia, total overall sales […] 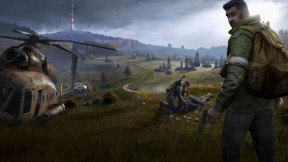 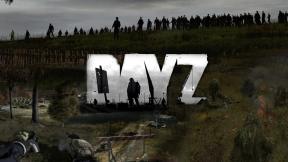 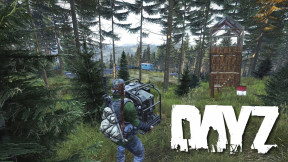 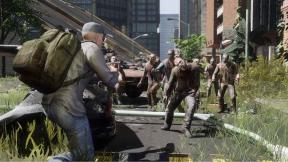 News 0 DayZ players, Bohemia Interactive has released a new DayZ update to 1.06 that should fix crashes and other bugs. Console players will see this as DayZ update 1.09, and the console and PC versions have different notes on some cases which you can read below. DayZ update 1.09 patch notes: General (all platforms): The new […] 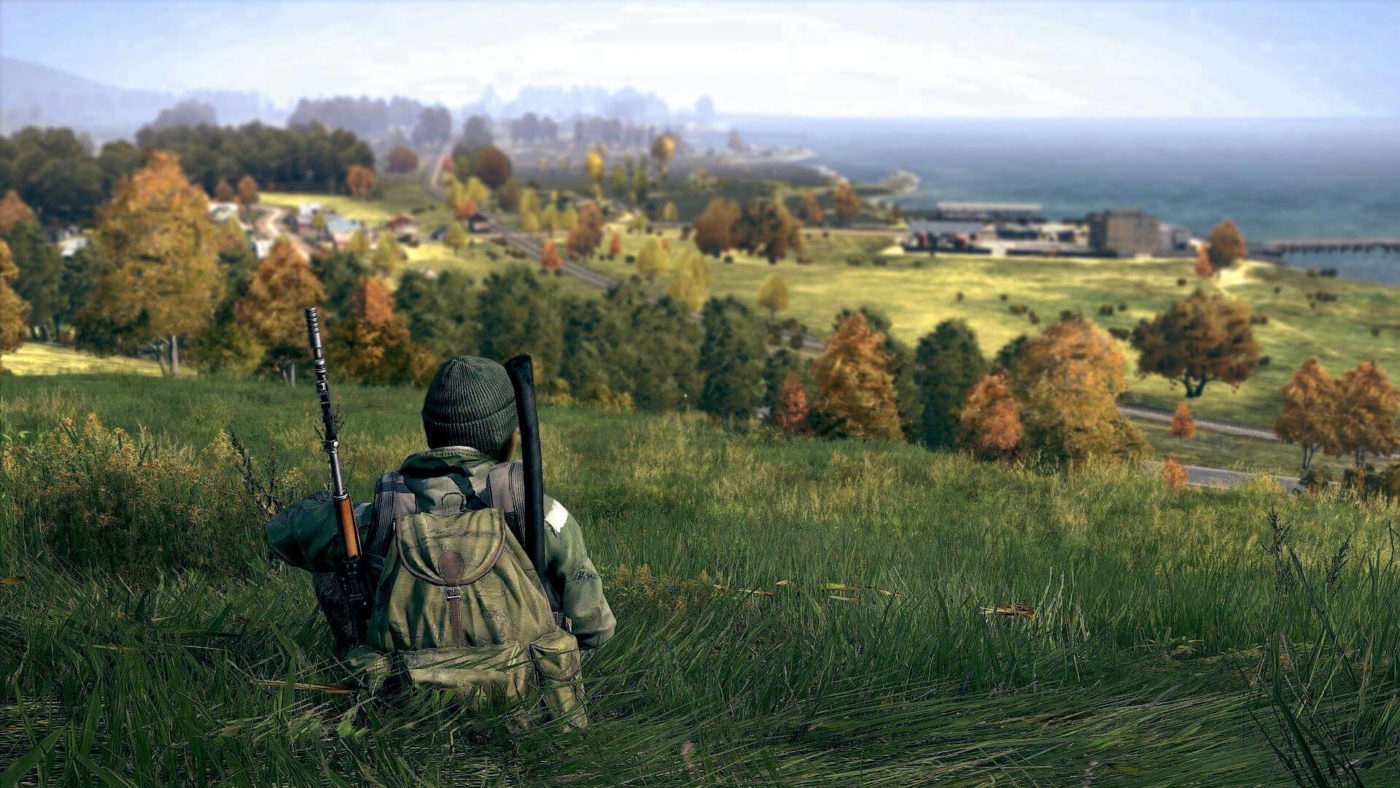 DayZ Update 1.08 Released for Consoles, Here’s What Got Changed News 4

News 4 Bohemia Interactive has released a new DayZ update just for consoles earlier today, and it includes quite a number of gameplay and technical fixes. While Bohemia calls this as yet another 1.06 update for consoles, players will see this as DayZ update 1.08. You can check out the full DayZ update 1.08 patch notes below. […] 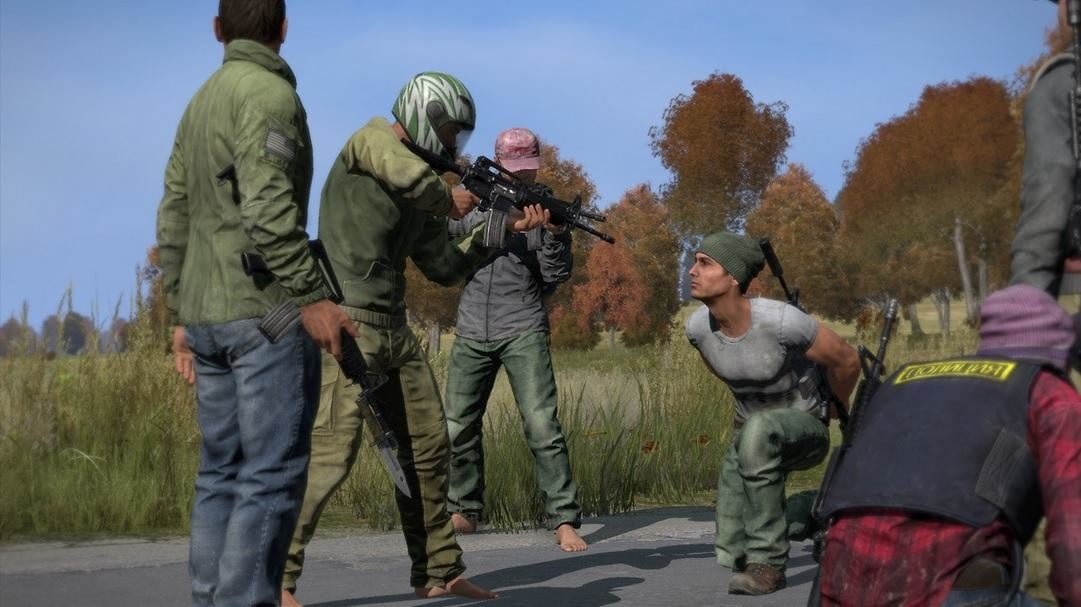 News 0 Those playing DayZ, the game is out of its Experimental Update 1.06 on PC, and this patch is now out officially! Console players will see this as DayZ update 1.07, in case you’re curious. This brings the Livonia map to the fold (it’s a paid DLC), and other changes. Check out the full DayZ update […] 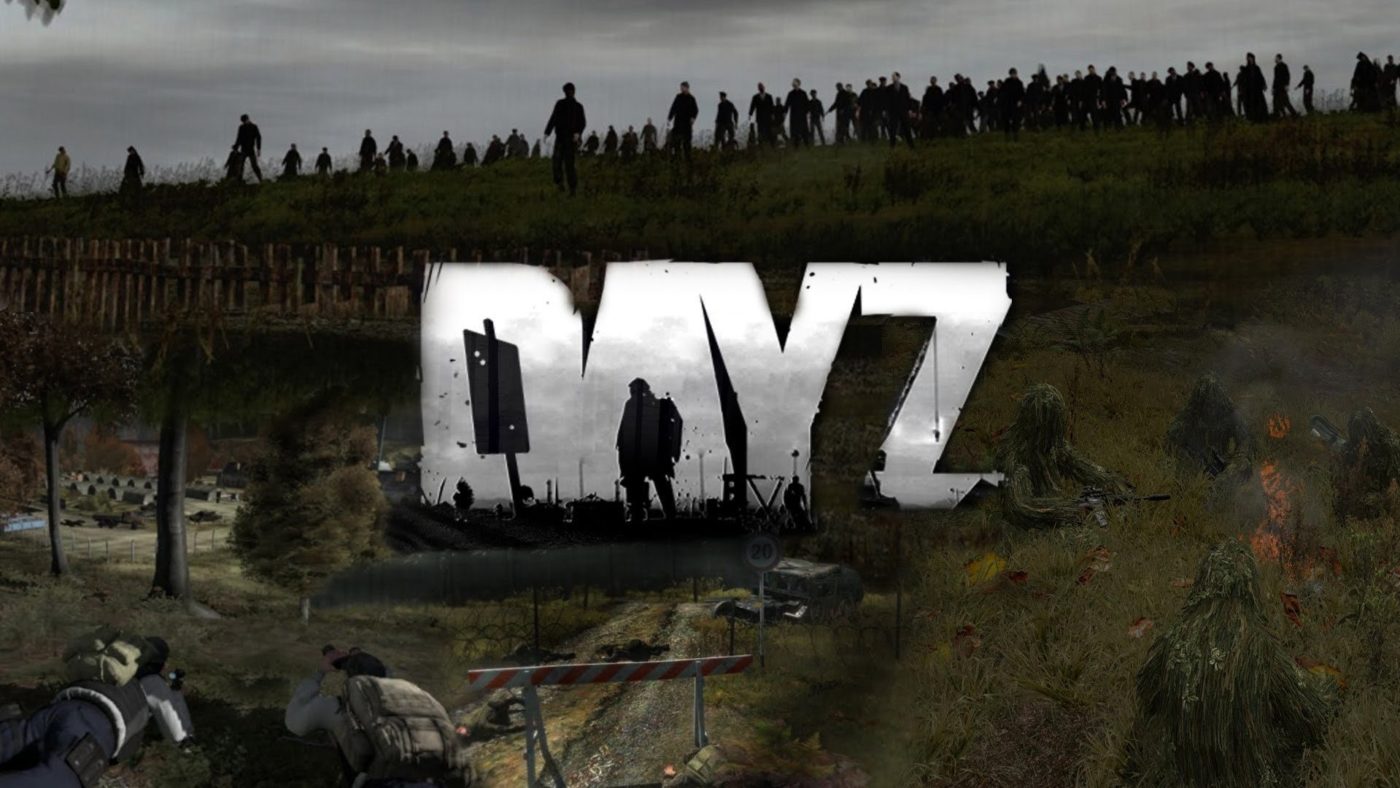 DayZ Update 1.06 (Experimental) Rolled Out, Here’s What Got Changed News 0 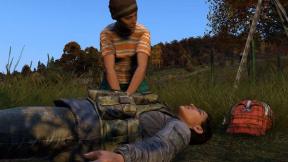