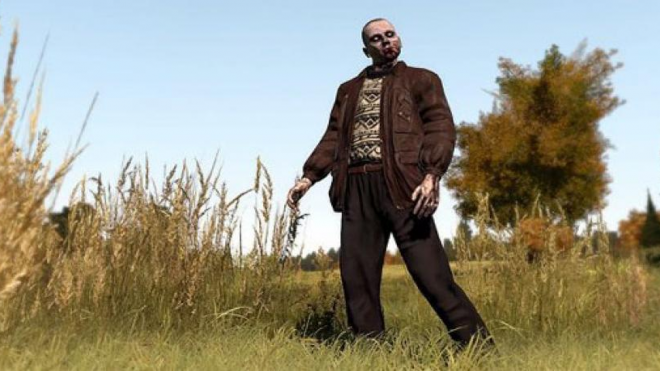 With the current target release date still set for 2012, but with the game running on a new engine and with the servers now going into a MMO Client Model, Dean Hall, creator of the DayZ Mod has discussed some new development updates that could possibly lead to some delays.

The new engine has truly brought many new challenges for the team, but their one commitment, as it seems, is to release a product that is actually completed and working. Yet, the latest changes are scheduled to be done sometime this week. With these changes, the team is unsure just how much of an effect it’ll have on the overall title until they have tested it. This is where the title may possibly slip into next year. Hall told Joystiq:

“But the architectural changes are scheduled to be complete next week. These are still on track to be completed then. But we don’t entirely know what effect these changes will have, if any, on everything else. So there could be a massive amount of unforeseen work that comes out, we just don’t know until it’s done and we test.”

Let me make this very clear, our foundation release (targeted for this year), is simply the beginning. We are committed to a period of development of at least 12 months beyond that. Our aim is to make this foundation strong, and use that time to improve the mechanics not through hacks, but through sound and quality development. Our initial build will test that this base architecture works.

As noted from the Development Blog,

Speaking about the console version of the game, we recently reported that it’ll all depend on how well the PC version does commercially. This still stands.

I personally think that, assuming we don’t majorly screw up, once the PC development has stabilized and sales have been good – a console port would be very likely. So, do I think a console port will happen? Yes. But after the PC is done. And by ‘done,’ I mean finished its creative process.

And we know how some have said in the past that the Arma 2 engine would simply not work on consoles, but remember the standalone version has been heavily modified. And although it looks the same, Dean Hall has said that “under the hood so much is being completely rewritten.”