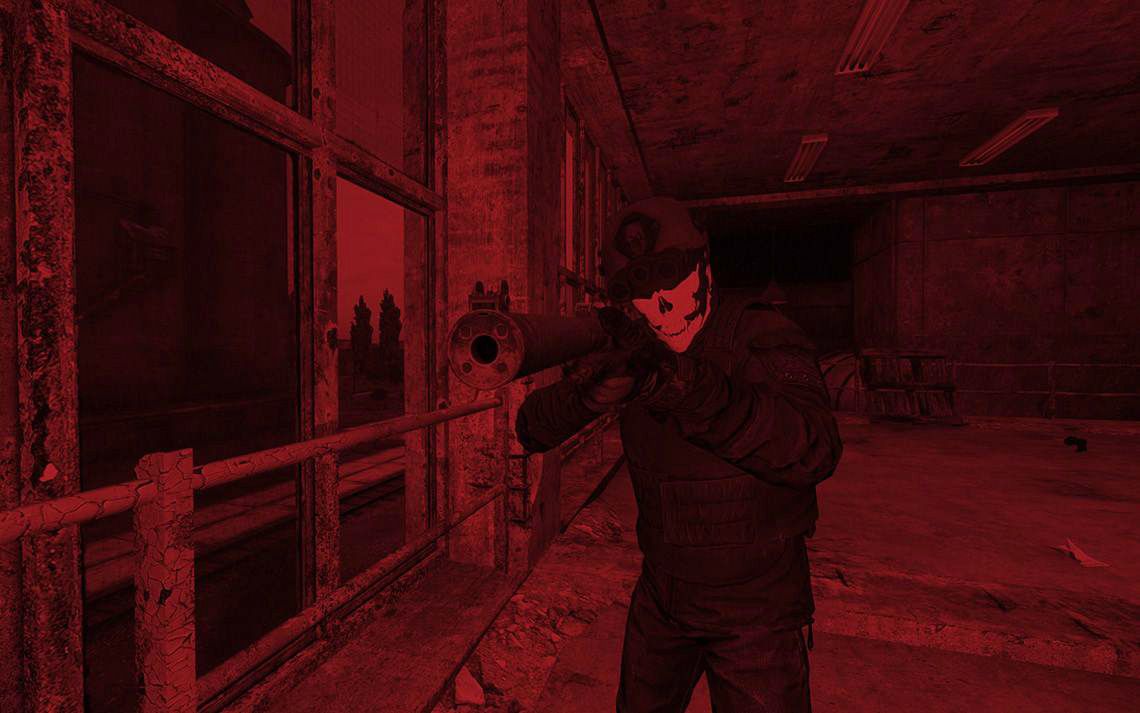 Those playing Bohemia Interactive’s survival game DayZ, there’s a HUGE DayZ update out now for all platforms, and it brings in a host of new content, and a lot of game tweaks and fixes. According to Bohemia, the size and scope of the patch necessitated a complete server and character wipe, so players will need to go back out into the wild, and start a new life (character). The full DayZ update 1.04 patch notes are below.

The 1.04 Platform Update of DayZ on Xbox and PlayStation is now live. This update is a combination of the 1.03 and 1.04 updates. The comprehensive new update brings you an expansion of the disease system and gives purpose to several medical items. On the combat side, we’ve added two new assault rifles from the trusty KA family, the factory-suppressed VSS, as well as an arsenal of grenades as survivors discover their ability to throw items. Furthermore the update includes NVGs and the Universal Flashlight to your Tactical Helmet, and two brand new belt models! Moreover, the infected have upgraded as well!

For more details on the new content, click here. If you’re a fan of Bohemia, don’t forget to check out the Bohemia Interactive Humble Bundle that was launched yesterday.