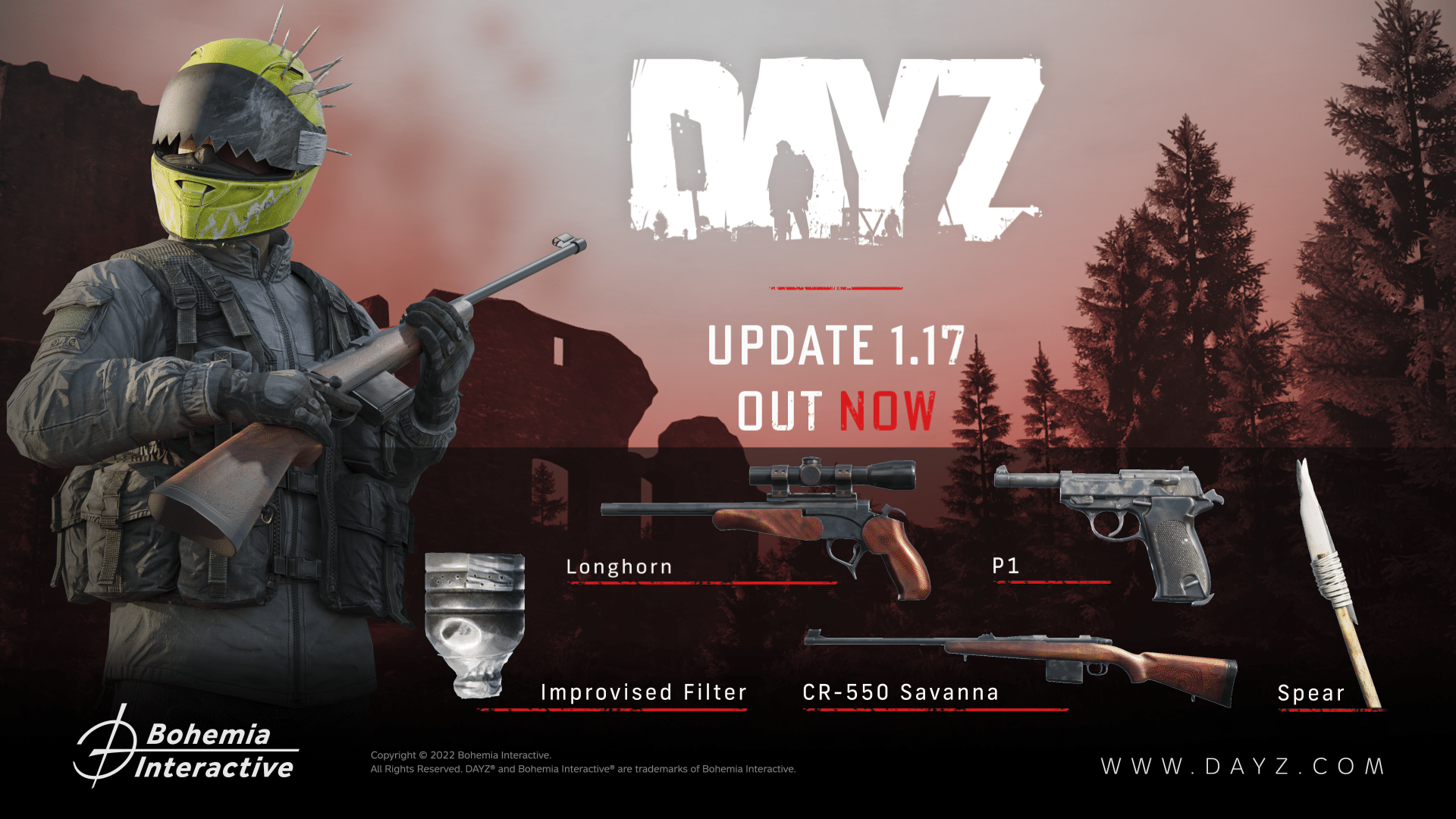 Bohemia Interactive has released the DayZ update 1.37 patch today, and this one is for patch 1.17 on consoles which adds a significant number of changes and fixes! Check out the full DayZ April 19 update patch notes below.

That’s it for the patch. Stay tuned at MP1st for further updates for DayZ!