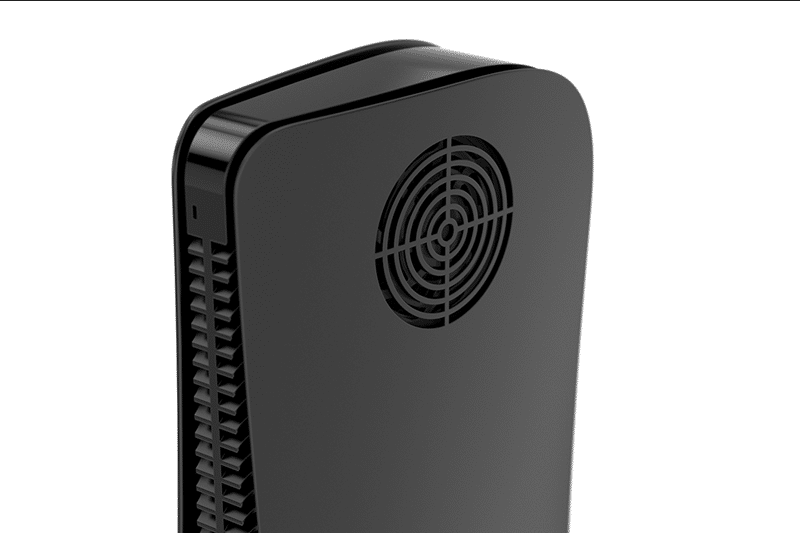 Just when everyone thought it was over, the infamous skin manufacturer is still not out of the game yet as it would appear, as Dbrand has officially unveiled new PS5 custom plates despite Sony threatening them with a lawsuit. However, Dbrand maintains that this time it’s different, as the company unveiled their plans on their official subreddit.

Darkplates are back. Checkmate, Lawyers. from dbrand

Dbrand made a lengthy post on their subreddit mentioning how their ‘new’ design now no longer infringes Sony’s copyrights, and apparently all it took in the end was going with “adding vents.” As elaborated further by Dbrand in their post.

But wait – we did more than create a brand new shape and house it in a needlessly extravagant box. See, before this legal shit show pulled our focus away from product development, we had quite a few concepts in mind for the future of Darkplates. Since we had to redesign the product from scratch anyways, it was the perfect opportunity to add them in.

If you’ve ever seen a PlayStation 5 without faceplates, you probably noticed something: your PS5 has a gigantic 120mm intake fan pulling air from both sides.

It’s a bit early to tell if Dbrand has finally solved their PS5 faceplate conundrum, and it would be interesting to see how Sony and the PlayStation playerbase responds. Is Dbrand within their rights with this new Darkplates? Or is Sony going to once again have the upper hand in a possible lawsuit? Let us know in the comments below!