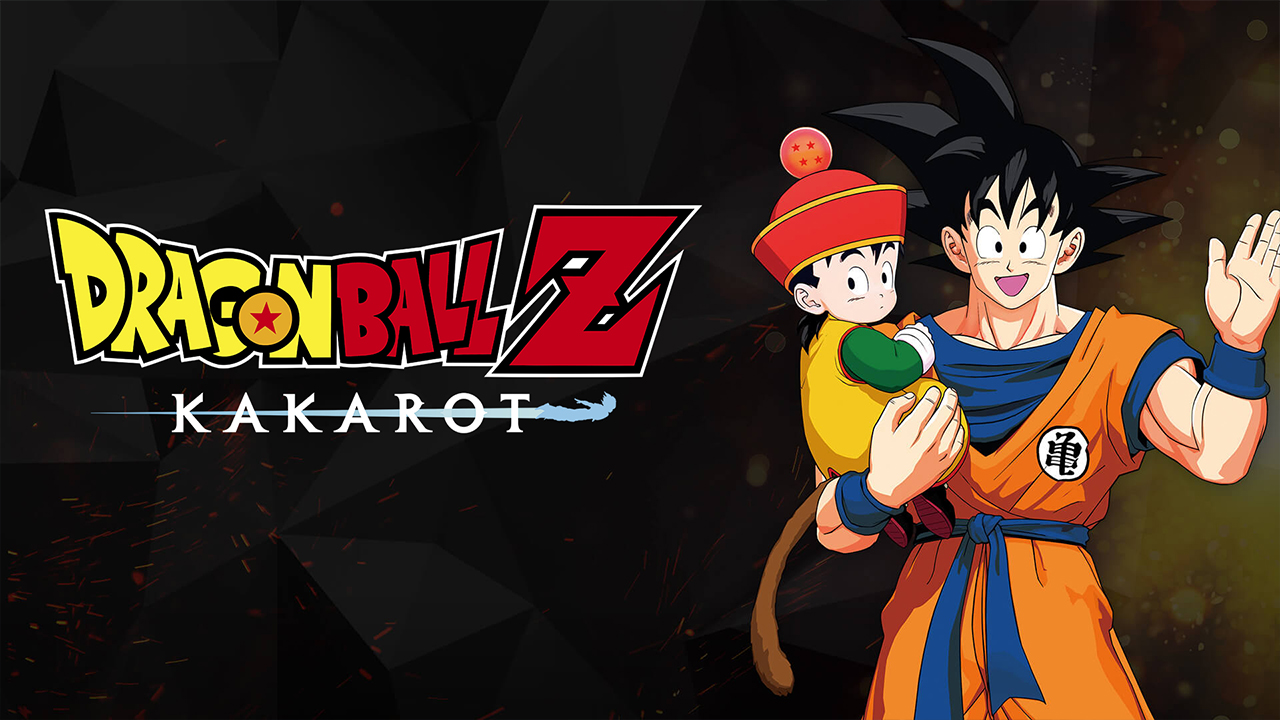 CyberConnect2 has released the DBZ Kakarot update 1.21 July 21 patch and it’s a super small download. Clocking in at just 250MB on PS4, and just 60MB on PC (via Steam), this latest patch doesn’t add the anticipated Card Battle mode that was mentioned in an issue of V-Jump magazine.

Bandai Namco nor CyberConnect2 has released any official notes, and the Update History on the PS4 only says “Made Other Adjustments.” However, Reddit user The-Master-Reaper also commented that they noticed there is “a little bit of less lag” regarding the PS4 version.

Same as before, we’re going to keep digging and will update the post with what we find that got changed. If you spot any changes, let us know down in the comments. Once we verify it’s legit, we’ll update the post and credit you (as was the case with this DBZ Kakarot patch).

If you haven’t checked the game out yet, make sure you read our review and see why we mentioned the following:

Regardless, if you are a big fan of the series or want a perfect place to start, then Dragon Ball Z Kakarot is a definite buy. Easily being able to offer over 40 hours of story content, and even more for side content, DBZ Kakarot is an exceptional welcomed title in the franchise.

Once the Card Battle update is out, we’ll let our readers know.