Bungie has updated their official website to give you a better look at what Destiny, a multiplatform, current- and next-gen, open world shooter from the creators of Halo, is all about.

Up to this point, we’ve seen numerous pieces of concept art from the team, but fans still aren’t 100% clear what Destiny actually looks like. The recently updated website still lacks real in-game screens, but does a much better job at outlining destiny’s story, worlds, characters, and enemies. You can check it out for yourself here, but we’ve also added some info and screens of Destiny’s heros and enemies below.

Make sure to visit the multimedia section if concept art is your thing. You’ll certainly find a lot.

You are a Guardian of the last safe city on Earth, able to wield some of the Traveler’s incredible power. You are taking this mantle just as a new day dawns. Titans, Hunters, and Warlocks have finally returned to our long-lost worlds, only to find out we are not alone.

The first Titans built the Wall, and gave their lives to defend it. Now, you stand in the same high place, steadfast and sure, protecting all who shelter in your shadow. You hail from a long line of heroes, forged from strength and sacrifice. Our enemies may be deadly and merciless, but so are you. 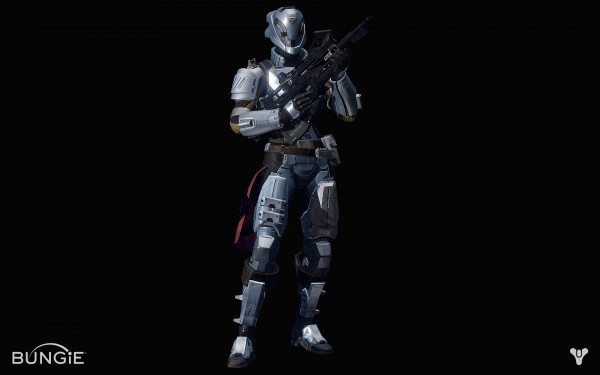 Hunters once prowled the wilderness and wastelands, taking big risks for even bigger rewards. You’re no outlaw—at least, not anymore—but making your own luck has always meant bending the rules. Your unique brand of daring and ingenuity is needed now more than ever. 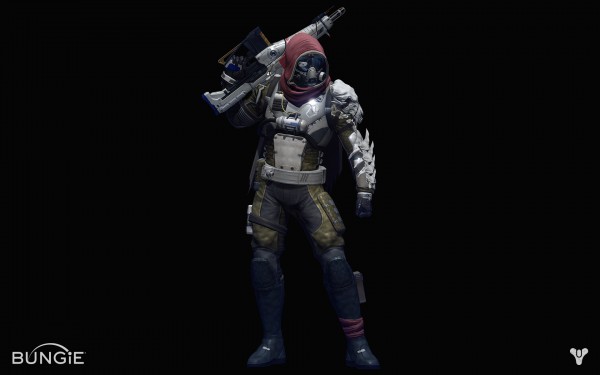 Warlocks have long studied the Traveler, mastering some of its arcane energies. Its true purpose still remains a great mystery, but discovering truth has always driven you into the unknown. Now, our enemies are the only thing that stands between you and the lost wonders of our Golden Age. 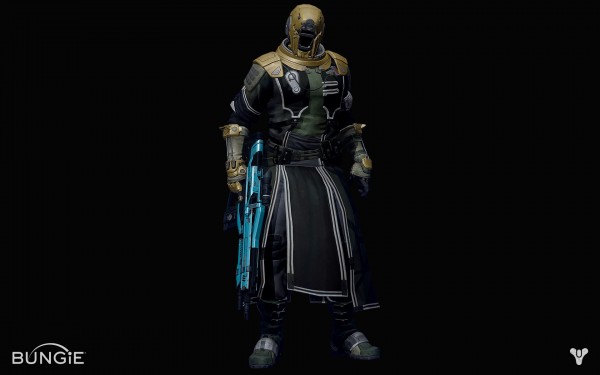 The Fallen are a scourge, tirelessly engaged in war against us and scavenging all that remains. They say their Houses have claimed every planet and moon we ever touched. If you see one in the wild, know there are many more nearby, and don’t hesitate to send their souls screaming into the black.

These relentless thieves seem driven by desperation and rage. They are crafty, but they usually give up their cover with their clattering and hissing. Most seem outfitted with some kind of shock dagger and pistol, and as far as we can gather, they seem to only have two arms, while other Fallen have four. 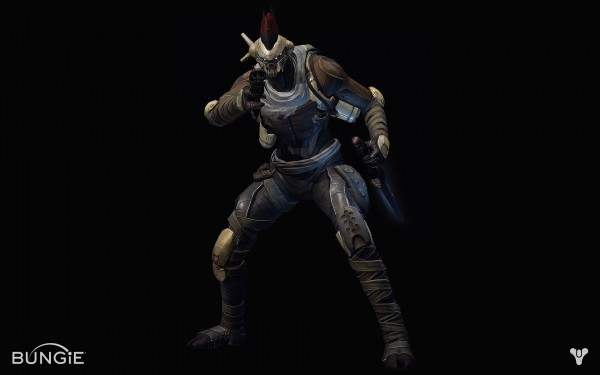 Fallen run in packs, led by an individual Captain. There is no denying a Captain’s might; they are the fiercest of the Fallen. There is this sense of tattered nobility to them. You can see it in the way they carry themselves. They think they’re better than us. They believe that Earth belongs to them. 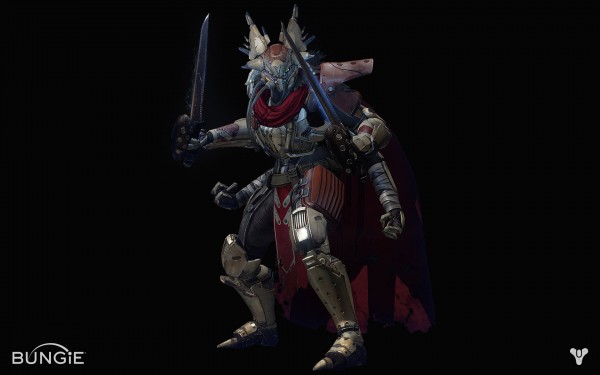 The truths about the Fallen chain-of-command are still making themselves known, but Vandals appear to hold a higher ranking than the Dregs, and deadlier weapons, too. They often have long range capability, but, lucky for us, their weapons take time to charge. 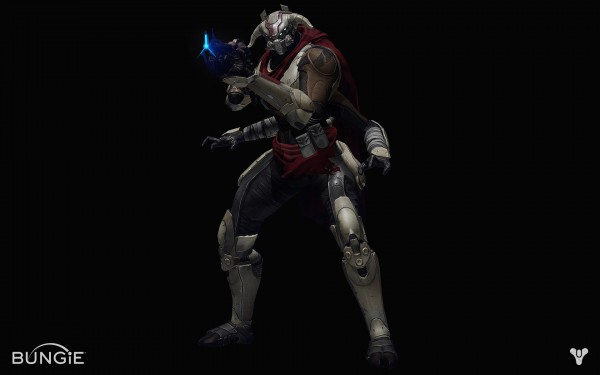 God of War: Ascension To Get Free Multiplayer Maps, More DLC Being Worked On

Gran Turismo 6 Officially Announced, Releasing This Holiday On The PS3 With A Demo In July