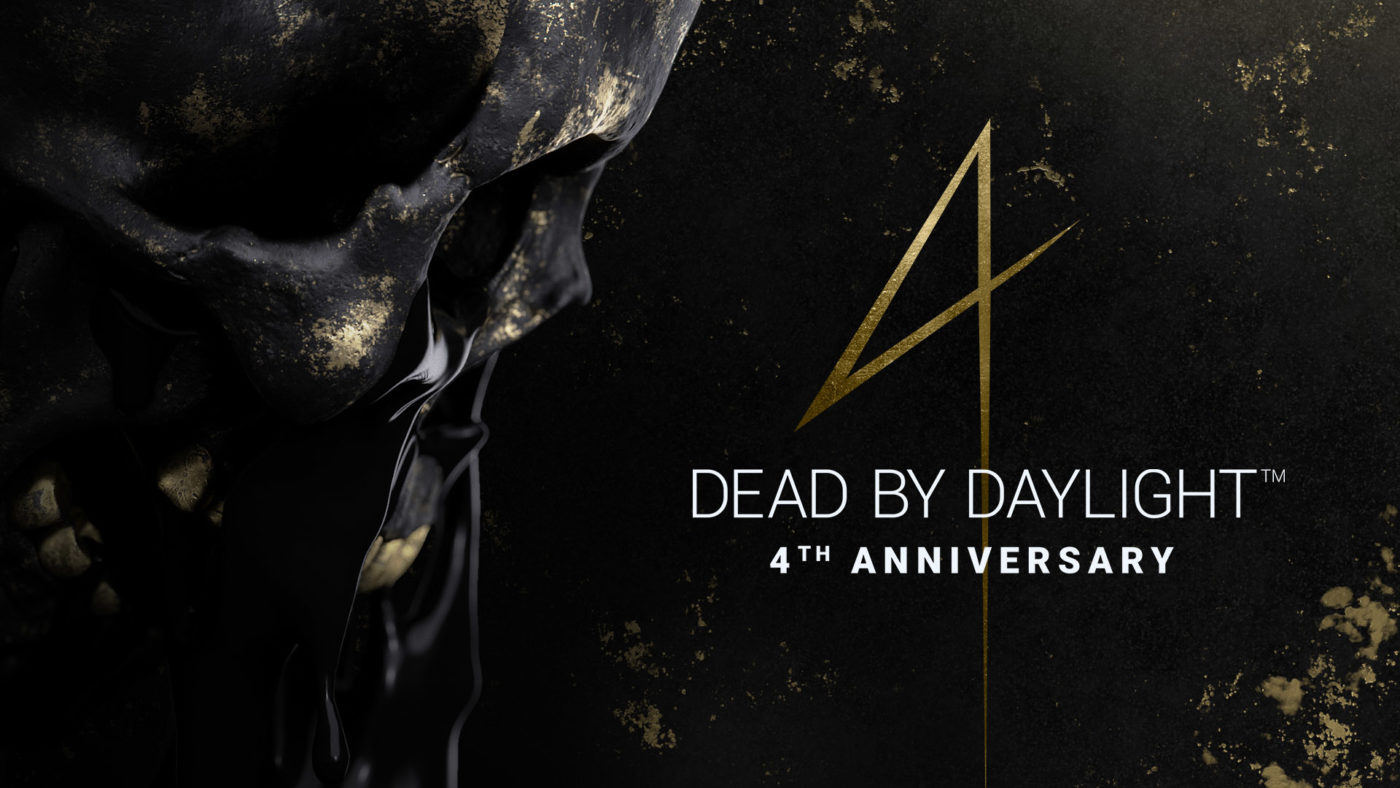 It’s been four years since Behaviour Interactive’s launch of the hit asymmetrical multiplayer game Dead by Daylight. To mark this occasion, the studio is holding a Dead by Daylight 4th anniversary devstream on May 26, where developers, fans and more will breakdown the most recent developments within the game, and of course, new content will be shared as well.

Here’s the Dead by Daylight 4th anniversary message to fans:

During these exceptional times, the Dead by Daylight team has worked hard to prepare a panel-based review of the past year and most notably of the year to come. Panelists will be presenting from their homes; giving fans and journalists alike the breakdown of the most recent developments within the game, what the ever active and thriving Dead by Daylight community has been up to and will end with the reveal of Chapter 16.

This new chapter will feature a classic license, one that has marked the world of horror since its inception. As with every new Chapter, it will feature a new map, a terrifying new killer and a mysterious survivor.

See you in the Fog.

The Dead by Daylight team.

MP1st will be sure to deliver the livestream of this event come May 26 at 2 p.m. EST. You’ll be able to watch it on Twitch or YouTube, and of course, right here on the site.