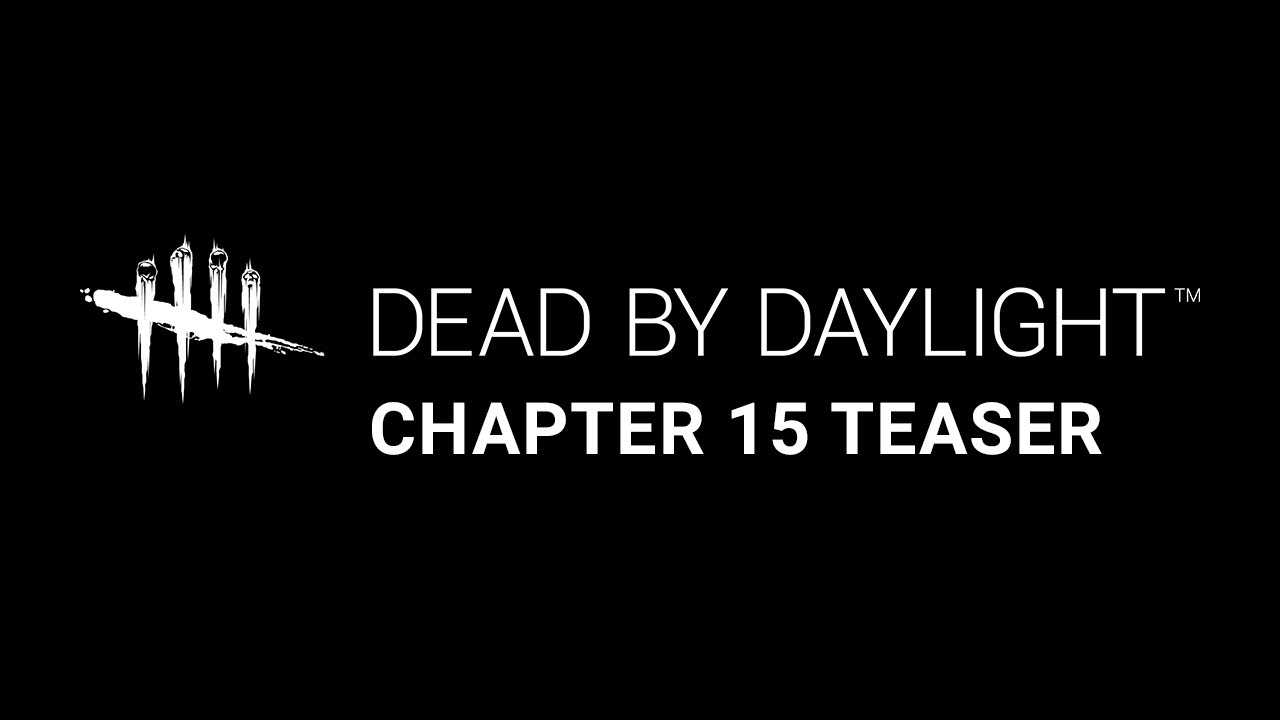 There’s a new killer lurking around, as Behavior Interactive today released the first teaser for Dead by Daylight Chapter 15 .

The teaser is pretty short, with the only hint of who this new killer is being a bloodied chain.

Like we said, short and it’s really anyone’s guess as who this Chapter killer will be. At this time, most are speculating that it may be Hellraiser’s Pinhead character due to the chain. In the films, Pinhead is shown to have many supernatural abilities, though his preferred method of killing typically revolves around him using his mental powers to control chains with hooks at the end of them. It is definitely a possibility and one that would make many happy as it has been a fan request for a long time now.

We should expect to hear more about Dead by Daylight Chapter 15 real soon, especially with their international tour starting at the end of this month at PAX, followed by GDC next month.

The full tour schedule can be found below.

Dead by Daylight is now available on the PlayStation 4, Xbox One, PC, and Nintendo Switch.