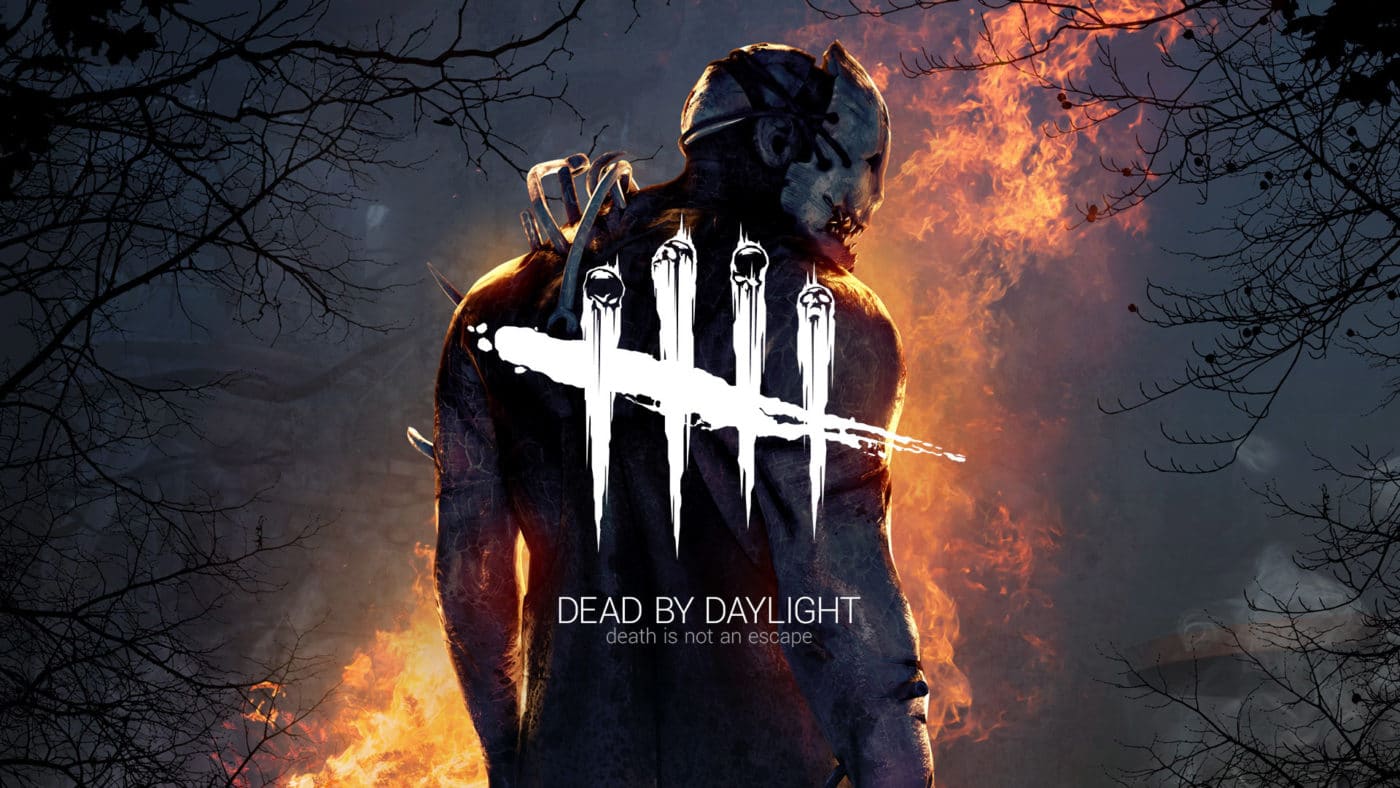 According to the studio they are “preparing” Dead by Daylight crossplay support for consoles, This means PS4, Xbox One, Nintendo Switch and PC gamers will be in one player pool! While no firm release window has been revealed for this just yet, here’s what the studio had to say about it:

Now that all lights are green, we are preparing the activation of Cross-Play and Cross-Friends on consoles. In this scenario, Nintendo Switch, PlayStation 4 and Xbox One players will be able to play together, and with people on PC. We are polishing the last details to make sure that it will only impact our game positively. As we are still monitoring the situation and numbers on PC, we cannot give you a specific date for now, but we can definitely say it is coming really soon! (like before the first snow, in Montreal (hopefully))

Once Cross-Play is live on all platforms, we will carefully monitor the data to ensure the stability of the game. If it becomes unstable, we will disable cross-play to allow us to work on a fix. Player experience first!!

Players will have the choice to opt-out of Cross-Play if they prefer.

We have seen a lot of questions about potential Cross-Play with Dead by Daylight Mobile, for now, this is not part of our plan. The game system and architecture are significantly different. We are prioritizing the release of cross-play between PC & Consoles first to make sure that the experience is smooth for the players on those platforms.

Yep, you read that right — the mobile version of the multplayer game won’t feature crossplay.

As for cross-progression, it’s in the cards, though it seems only the Stadia, Nintendo Switch and PC versions will be included, with the studio making no promises if it will ever be available on other platforoms.

We are thrilled to announce that we are preparing the first steps toward Cross-Progression and that it will be available for Steam, Google Stadia and Nintendo Switch in September! Players will be able to share their progression, purchases, and inventory on those 3 platforms –   Exceptions might have to be made to accommodate for some external licensing needs.

As of today, we cannot make Cross-Progression available on other platforms and we have no guarantee that it will happen. However, we know that this is a community wish, and we will keep trying to make it happen.

Regarding cross-progress, players will be required to create a Behaviour Account to link their progression, as the studio says this is needed in order to “achieve a good transition.”

You can read more about Dead by Daylight crossplay and cross-progression here.