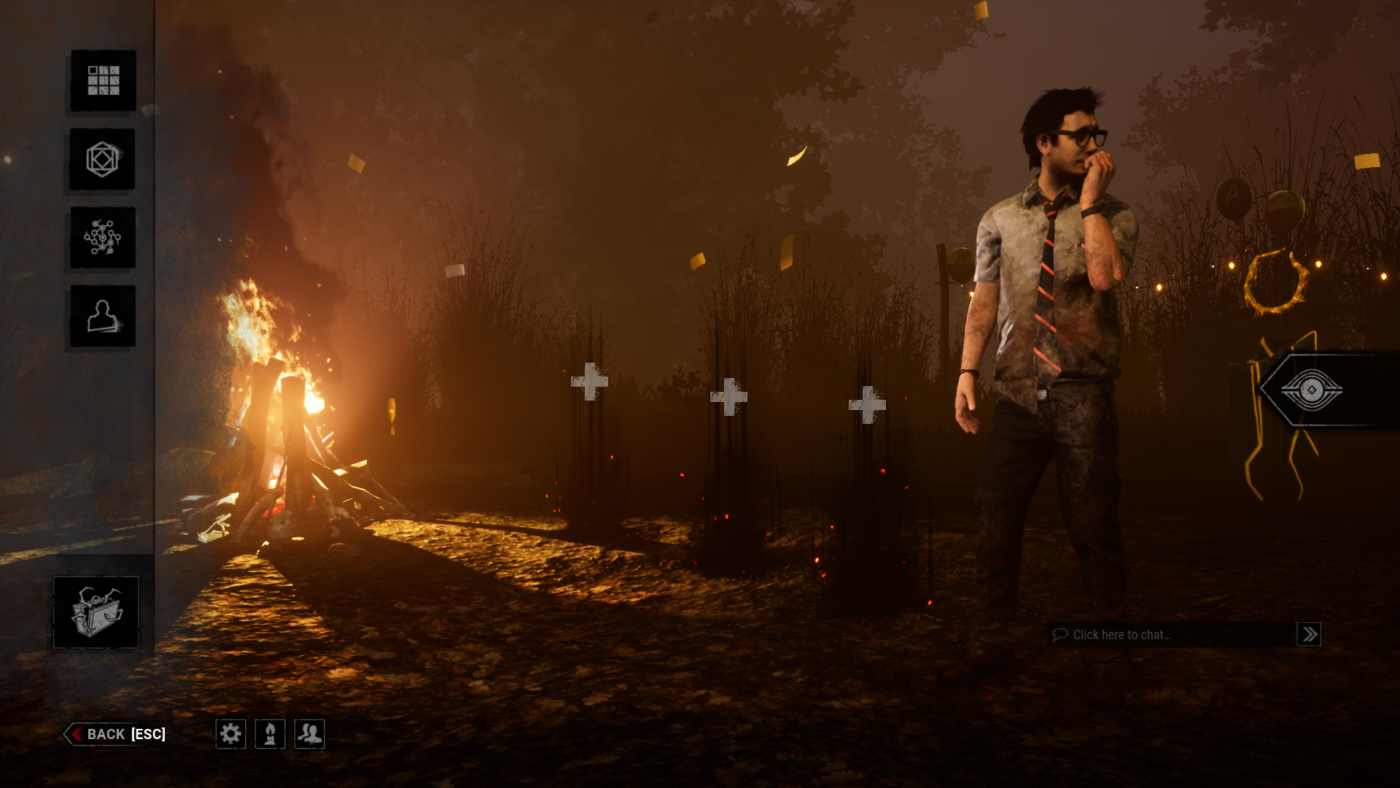 Heads up! Behaviour Interactive has released the Dead by Daylight June 23 update today, and this brings the game to console version 1.95! Given last week’s Silent Hill crossover patch brought in a slew of gameplay changes, there’s no patch notes released for this update but rather, a list of what’s new for the anniversary.

From June 23rd to July 7th, the Fog is transformed into a cheerful celebration full of balloons and confetti.

This Special Celebration Event introduces tons of surprises for you to discover, including an exclusive, time-limited game mechanic: The Anniversary Crown.

Tracking down and interacting with the elusive Crown Pillar within a Trial will grant both Killers and Survivors a golden glow.

Escape as a Survivor or Finish the Trial as a Killer while the glow is active to unlock a celebratory Golden Crown as a cosmetic item for any Original Dead by Daylight character.

Log in throughout the 4th Anniversary Event to earn new Outfits for The Deathslinger and Claudette, as well as two exclusive and universal Anniversary Charms.

Additionally, the Event will feature new themed hooks, generators, and lockers, as well as new 4th Anniversary items and offerings for you to collect through the Bloodweb.

If you spot any gameplay-related changes and whatnot, share ’em in the comments below and we’ll update the post.