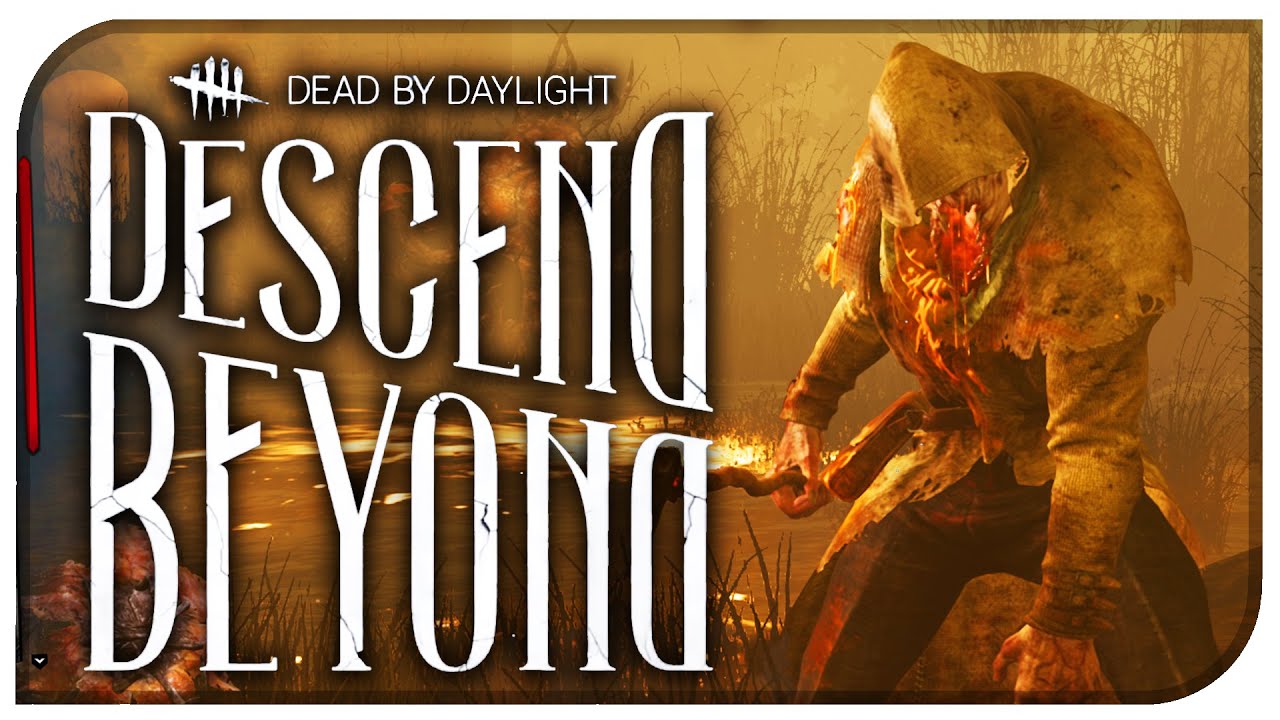 Dead by Daylight fans, there’s a lot to take in with game! Behaviour Interactive has announced the Dead by Daylight next update and it’s called “Descend Beyond.” There’s a new killer and well, I’ll let the trailer speak for itself.

Let ambition drive you… but tread carefully: the line between ambition and hubris is razor thin. Experience the corruption of The Blight, and the ambitious spirit of Felix Richter with the Descend Beyond Chapter in Dead by Daylight.

The Blight, a bright and ambitious chemist who sought to enhance humanity through the use of his compounds, only to become a victim of his own ambitions, is the new Killer. After his research was stolen, The Blight was lured into the Realm of the Entity by the promise of new, forbidden knowledge. The new survivor is Felix Richter, an eccentric architect with a unique vision. Returning to the mysterious island where his father had disappeared, Felix descended into the darkness beyond and was never seen again.

No firm release date has been given yet, but once we know the exact release date, we’ll let our readers know.

In addition to that, the studio has announced the “Realm Beyond” project where the game will get a top-to-bottom visual overhaul! Here’s a snippet from the Q&A published by the devs.

What is the Realm Beyond project? When is it coming?

JF: Between now and Fall 2021, we will be introducing a series of free updates to our visuals, graphics, lighting, animations, and more for players on PC, Xbox One, PS4, Nintendo Switch, and Stadia while also building up to a Dead by Daylight experience for the next generation of consoles.

This project also includes the ongoing support of Cross-Play and Cross-Friends, released earlier this Summer, and future quality of life improvement to help expand and unify the Entity’s Realm.

Players can anticipate even more environmental elements in the Killing Grounds, resulting in more immersive maps. Dead by Daylight characters will have more realistic modeling and texturing, related to and informed by each character’s lore. Also, we’ll be making improvements to the lighting and VFX for a more engrossing experience. Blood in the moonlight looks a certain way—these details matter!

What is this specific update about?

SH: For this first major update, we focused on updating Springwood and Yamaoka Estate. We gave a lot of attention to the lighting to make the experience of roaming these maps more realistic and engrossing. Individual rooms will now be more distinct, with each serving a specific function. This allows players to better orient themselves in a Trial, while also filling the maps with environmental storytelling details for you to discover. On top of that, the team has also made some significant changes to both the visuals and interaction animations of Generators and Chests.

You can check out the full Q&A on the official Dead by Daylight website.

Lastly, as mentioned in the Q&A, Dead by Daylight is headed to next-gen! The game will be out this Holiday 2020 with improved graphics and will be a free upgrade!

#DeadbyDaylight is coming to next-gen consoles in Holiday 2020! The game will feature improved graphics over current gen versions and receive regular updates.

Already playing #DBD on console? When you upgrade your console, you'll get the game for free AND keep all your progress.