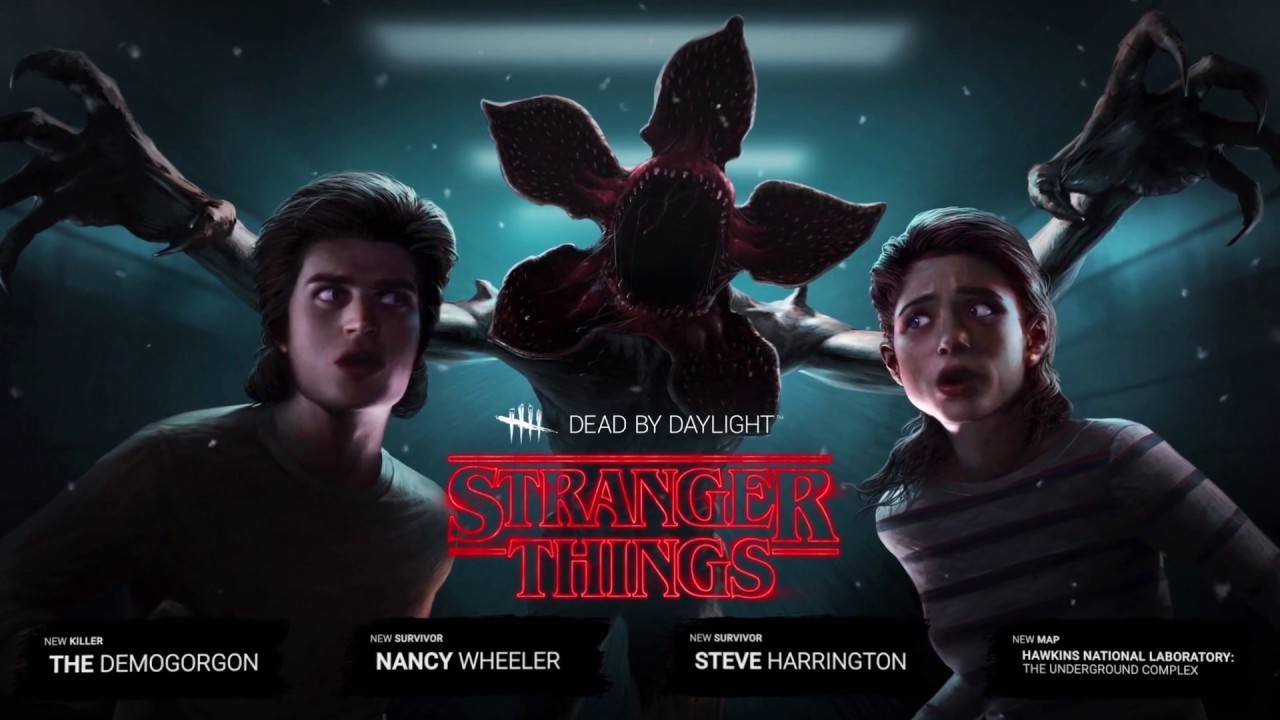 Those playing Behaviour Interactve’s Dead by Daylight and are Stranger Things fans, rejoice! The studio has announced that the hit Netflix show will be making its way into the game! Set to launch sometime this September for both PC and consoles, player can expect some familiar looking Survivors to be introduced soon.

Joining Dead by Daylight are The Demigorgon as a new Killer, and Steve Harrington, and Nancy Wheeler as two of the new Survivors! In addition to that, a new map will also be available called the Underground Complex, which is located below the Hawkins National Laboratory. Check out the announcement trailer below.

Once we know pricing details and the exact release date, we’ll let our readers know.