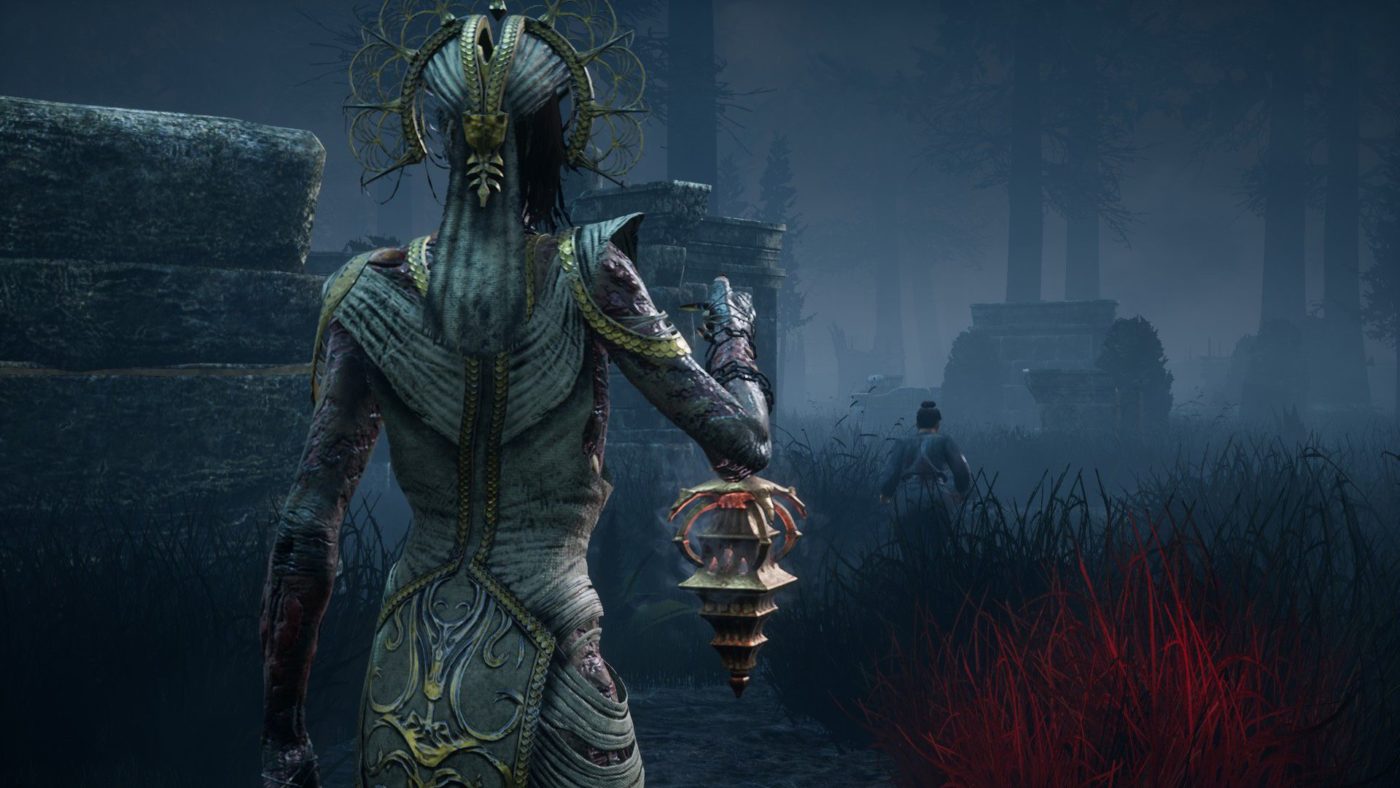 Once we get wind of a new patch or event, we’ll be sure to let our readers know.