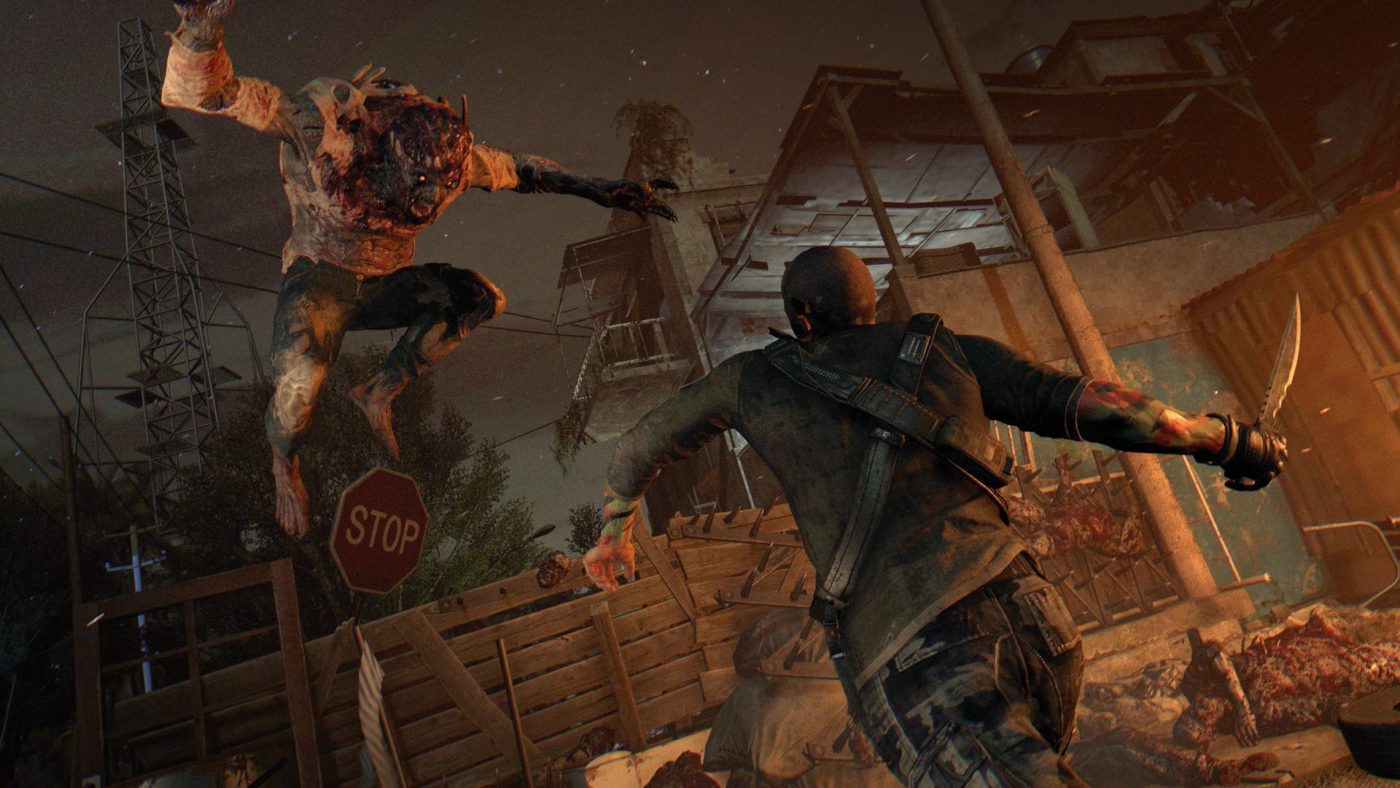 Behaviour Interactive has been rather busy with their Dead by Daylight patches, and a new one has been released today! Called the 3.6.1 hotfix, console gamers will see this as Dead by Daylight update 1.87 and it’s out for the PS4, Xbox One, and PC (Nintendo Switch version is TBD).

While this is called a hoftix, players will need to download an actual patch. Speaking, check out the full patch notes below.

Once we get wind of the new content drop or a new patch, we’ll let our readers know.