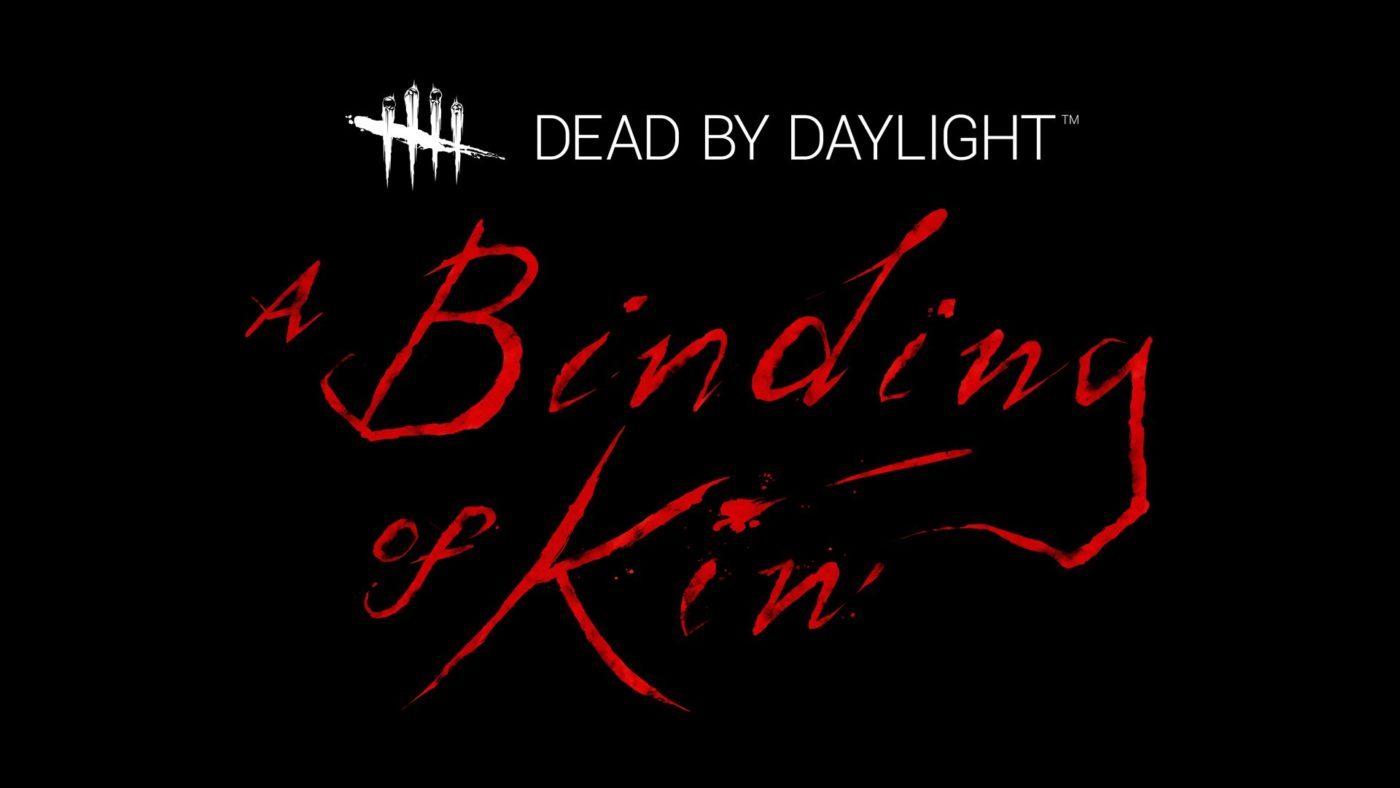 Behaviour Interactive has released the Dead by Daylight update 2.09 December 1 patch, which the studio calls the 4.4.0 update and introduces Chapter 18 content called the “Binding of Kin” into the multiplayer game.

New Chapter: A Binding of Kin

Also of note, Behaviour announced that the Nightmare on Elm Street content is now available on all platforms today (except mobile), and should appear in the in-game store once you’ve downloaded and installed today’s patch.