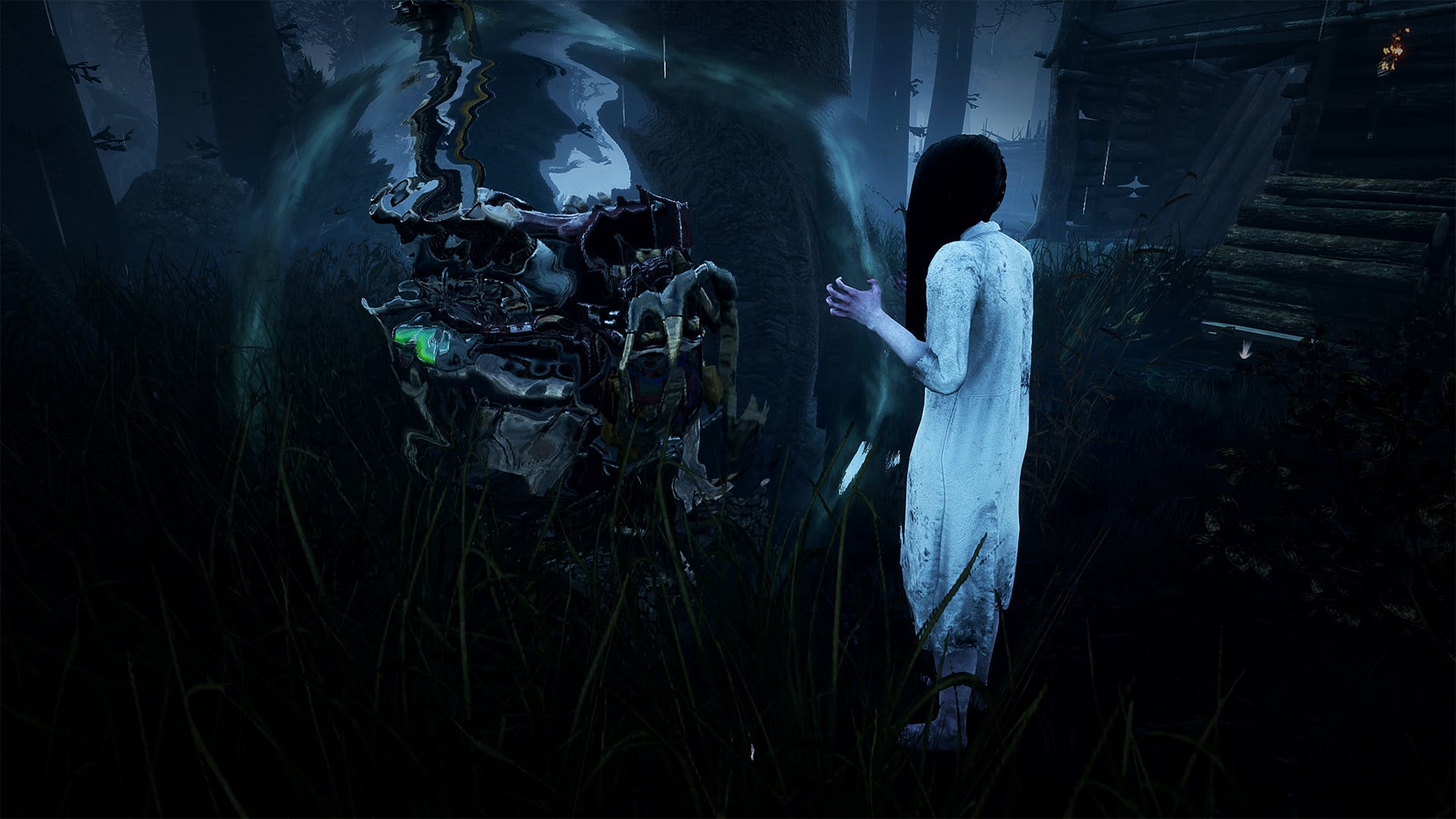 Behaviour Interactive has released the Dead by Daylight update 2.46 patch today, and this one is for a whole new bugfix patch  called 5.6.2 which addresses a lot of the game’s issues! Check out the full Dead by Daylight March 23 update patch notes below.

That’s about it for this newest patch. Stay tuned here at MP1st for future updates on Dead by Daylight and more!

PlanetSide 2 Update 2.43 Blasts Out for Expedition: Oshur This March 23