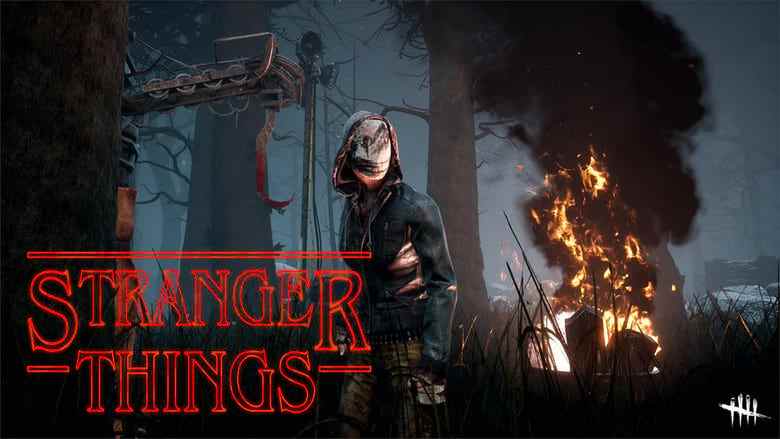 As you can see, the gameplay footage shows us both Demigorgon gameplay, and some showcasing the Survivor’s side (Nancy, and Steve).

For now, there’s no price or release date other than September for the Stranger Things DLC. Once we know more details, we’ll let our readers know.