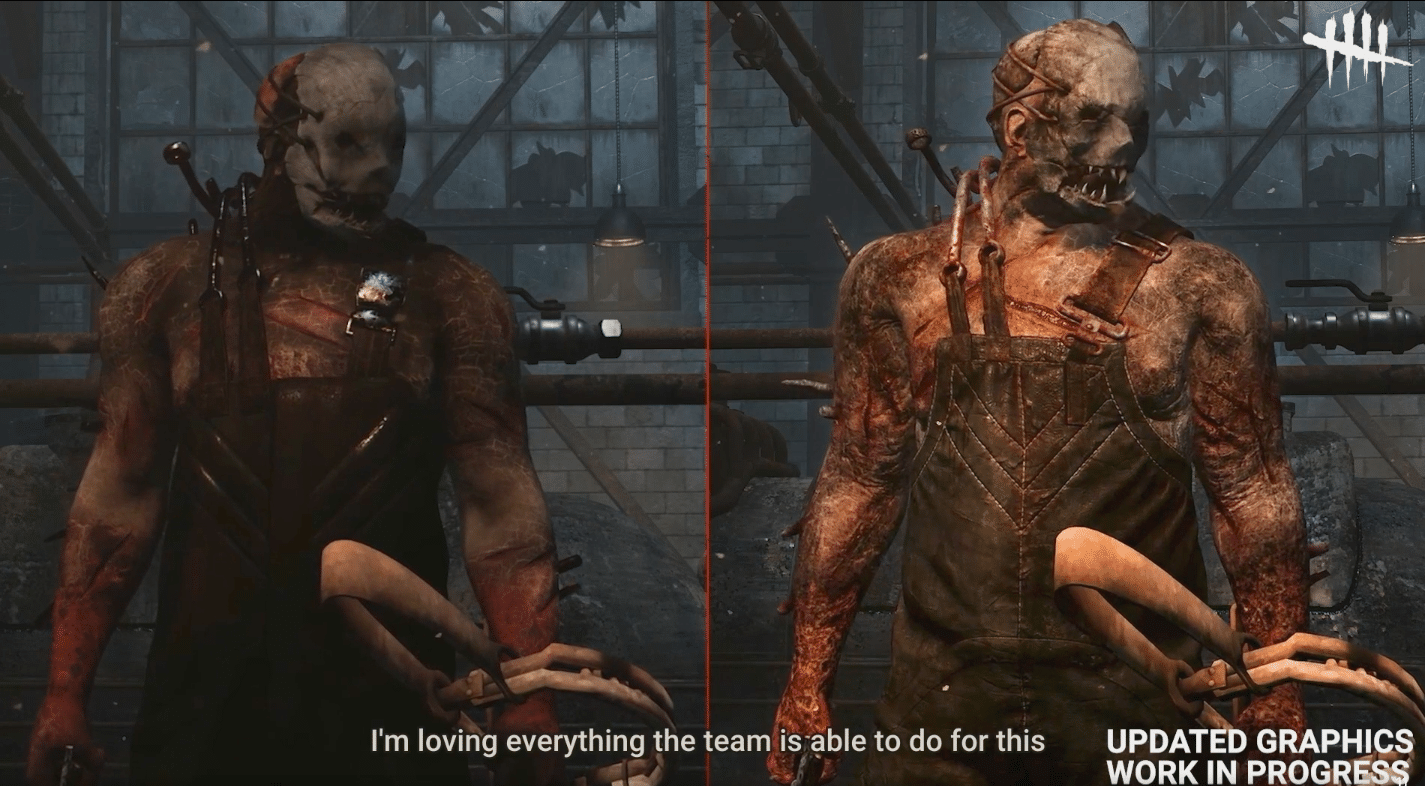 Developer Behaviour Interactive went live on Twitch today to give players a look at some of the upcoming content coming to Dead By Daylight. One of the stuff revealed, was the Dead by Daylight Year 6 roadmap. 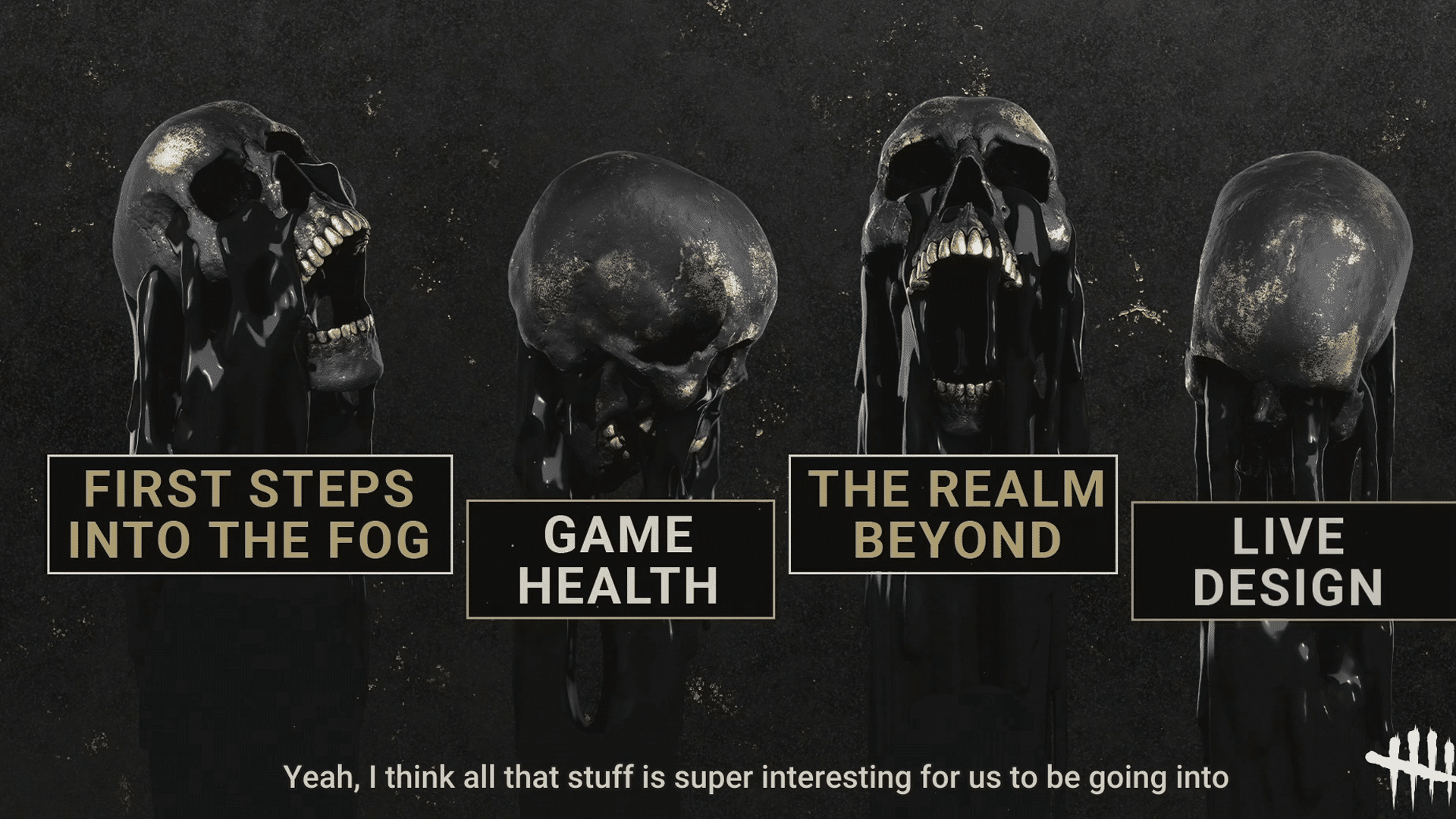 The developers also revealed that more maps will be coming soon along with the new graphics update which will prepare for next-generation platforms. It will feature a significant graphics update that changes color schemes and high-definition details. Enhanced animation will also be worked, especially for survivor movements.

In the same live stream, it was revealed previously the new Resident Evil Chapter which features the new map, survivors, and Nemesis’ perk to have AI-Controlled zombies