If there’s one thing the Dead or Alive’s not know for, it’s for modesty. It’s probably one of the most sexualized legit games out there right now, and that doesn’t seem to be changing anytime soon with Dead or Alive 6.

Case in point? There’s a “Strongest” edition of the game set to become available in Japan, and it includes a few things that should arouse your interest in the game. Called the “Strongest Package,” it will cost massive 25,800 yen ($232 in USD), and include what’s in the Collector’s Edition (which are: the game, original soundtrack, an artbook, a set of memorial tin badges, and a digital code for the Digital Deluxe Edition), a set of five bathroom posters, and the boobie mouse pads. Check out what they look like below. 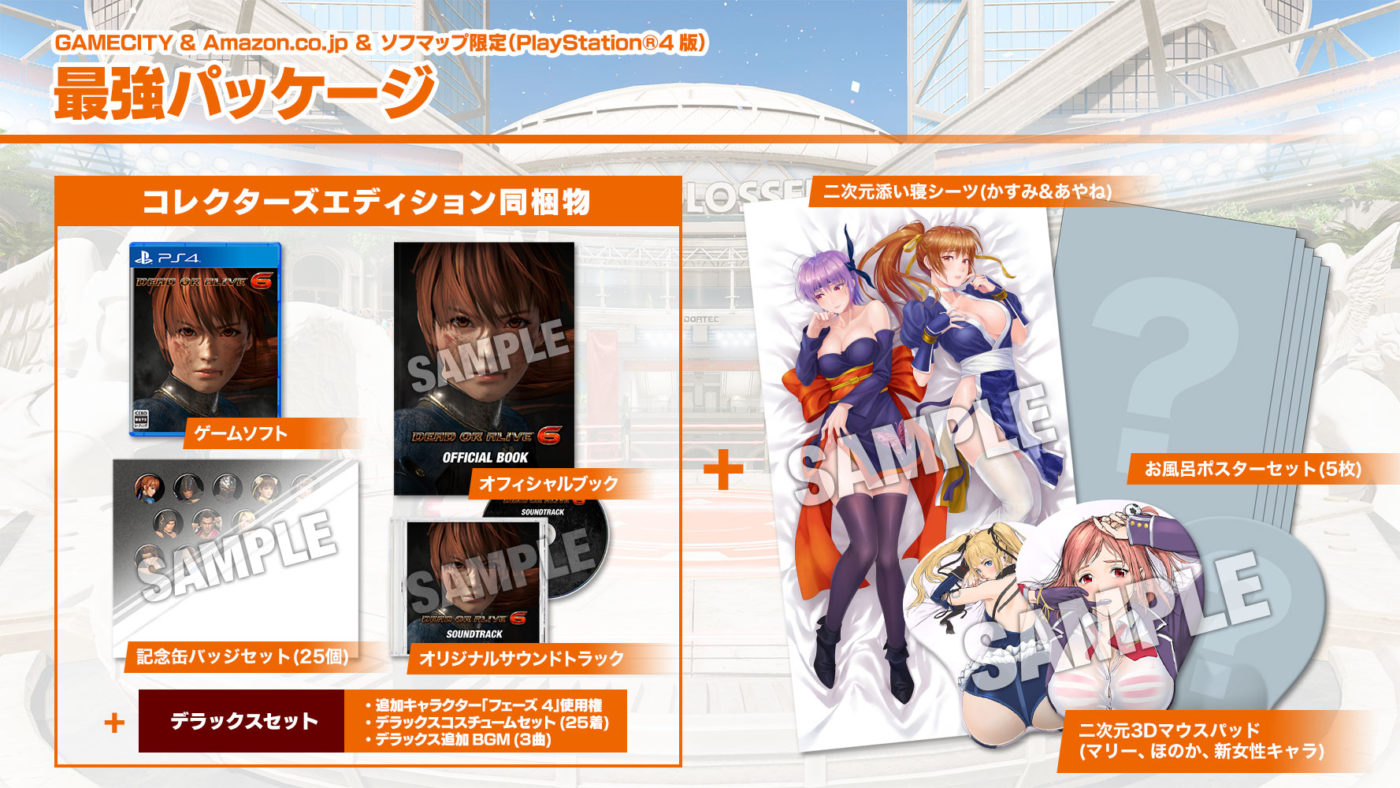 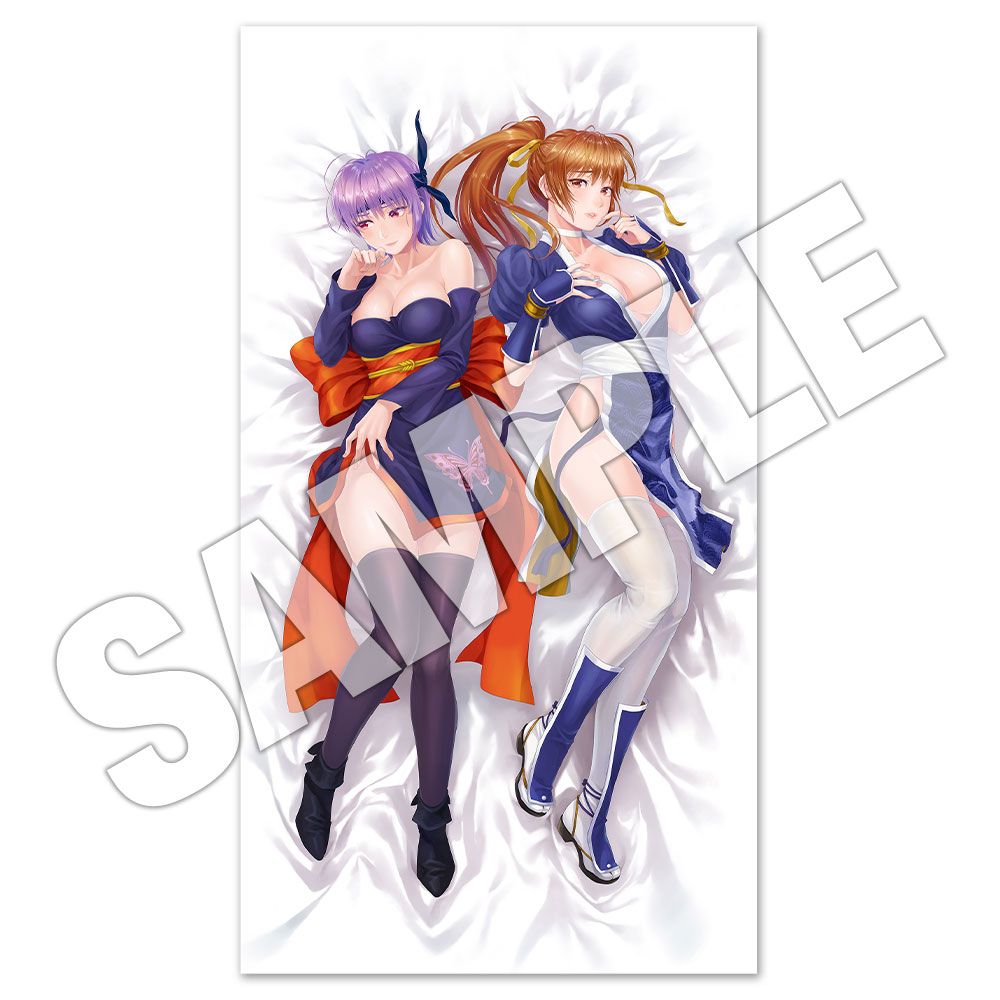 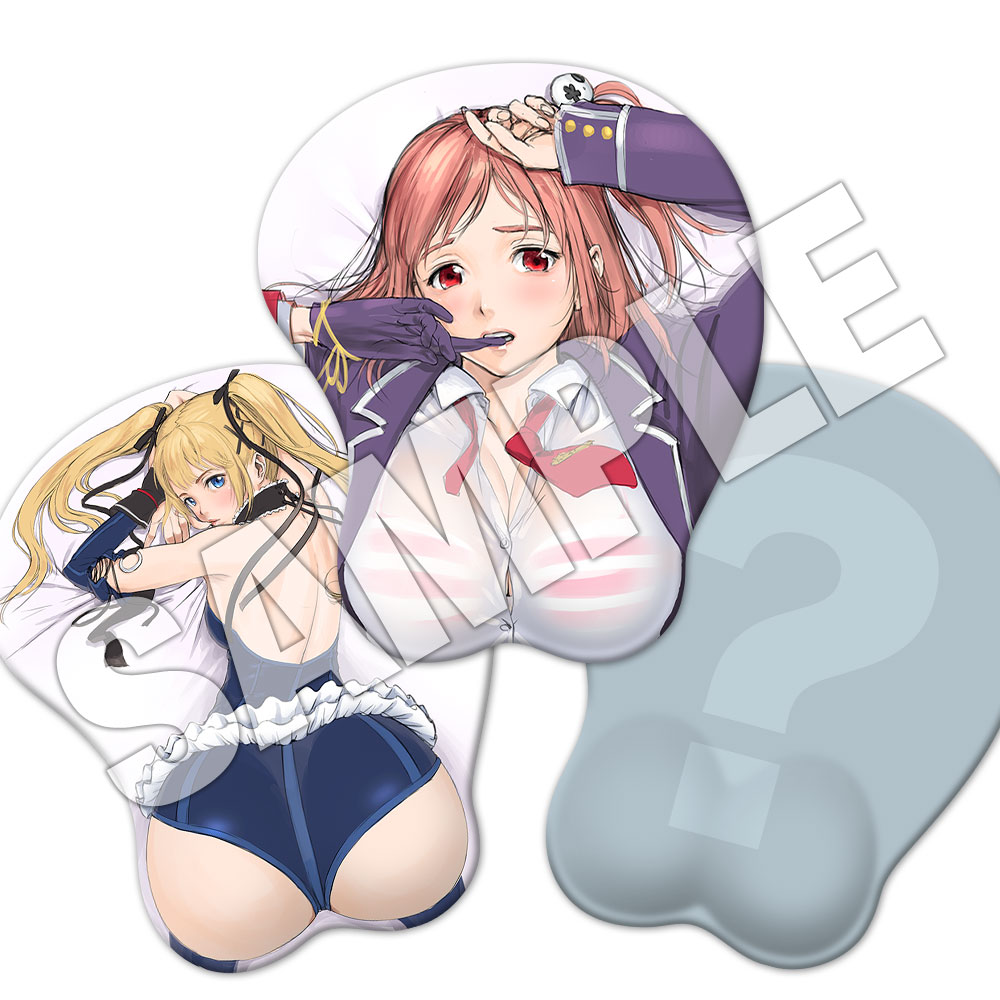 So we get Honoka’s ample breasts, Marie Rose’s ass, and a mystery third one, which will feature a brand new female character.

Honestly. I’m not surprised at the bonus included in the Strongest Package. It’s like what people say, “play to your strengths” and Tecmo Koei definitely knows what their audience wants.