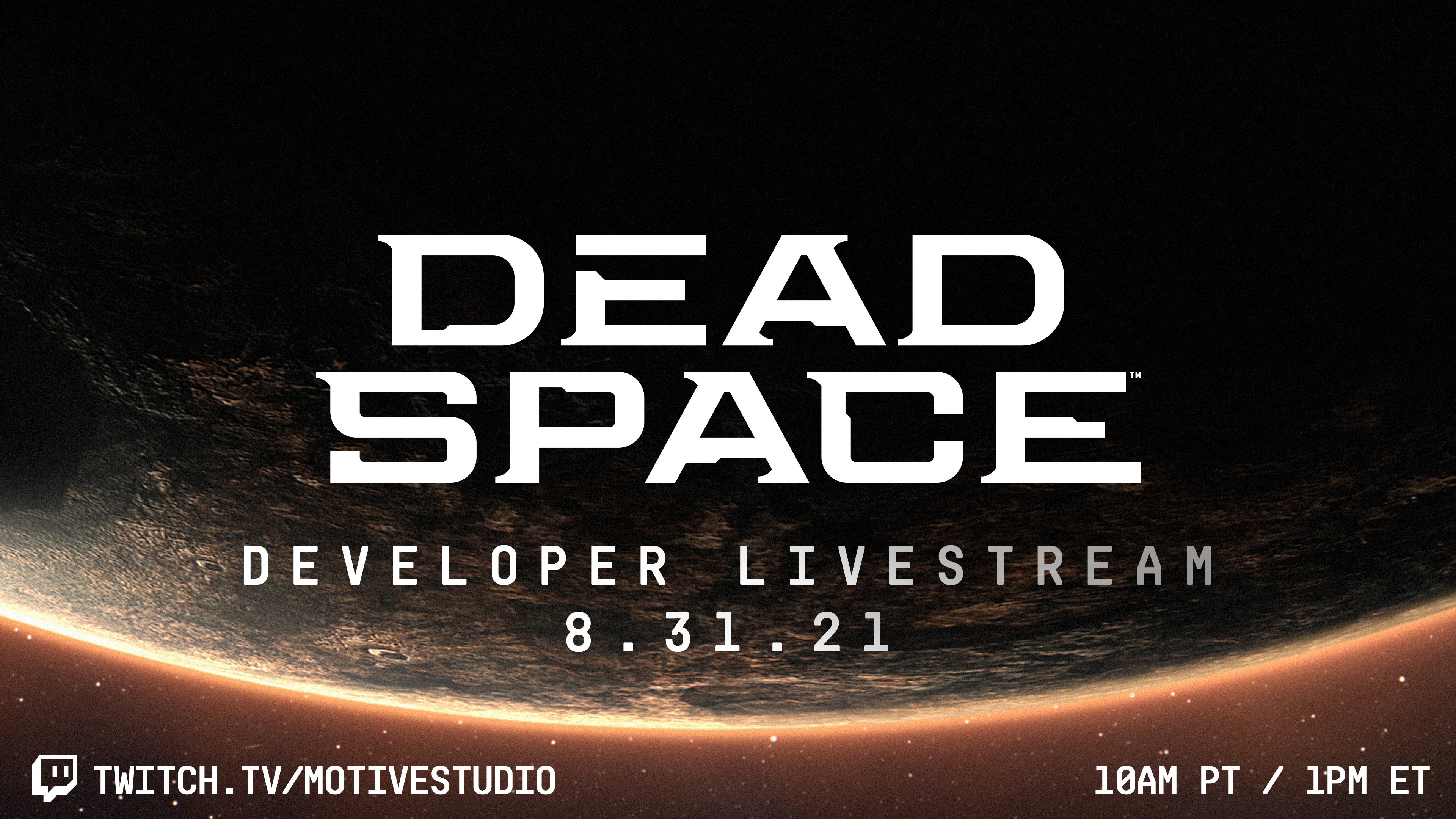 One of the most awaited survival horror franchise revivals is getting new info coming our way, as a Dead Space developer livestream has been announced — with Motive Studios teasing an early look at the game!

Taking to the official Twitter page of the game, the developers proudly announce the livestream’s schedule — which will be tomorrow at 10am PT/ 1pm ET/1am HKT.

Here’s the details straight from the press release:

During the livestream, fans will get a look at an early development build of the game and hear from Dead Space leads at Motive, including Senior Producer, Philippe Ducharme, and Creative Director, Roman Campos-Oriola, speak about their vision for this remake. In addition, the stream will also feature some special guests from the Dead Space Community Council, a group made up of some of the franchise’s biggest fans who have been consulting on this project.

It’s important to note that the build that will be shown in the livestream is an early prototype of the game and not final in any capacity; it is meant to illustrate Motive’s vision of Dead Space in motion for the community.

What: Dead Space Community Livestream and Early Look at the Development of the remake

Why: Motive is dedicated to developing Dead Space alongside the passionate Dead Space community and will be providing players with an early look at the creation of the game with an early development build to illustrate the vision of the remake

Announced during Electronic Arts EA Play Live event last July, the Dead Space Remake will be the first new entry in the franchise since the release of Dead Space 3 back in 2013. As the name implies, it is a complete reimagining and modern makeover of the 2008 game of the same name — with the setting still taking place inside the mining ship called the USS Ishimura and players taking control of Isaac Clarke as he battles undead creatures called Necromorphs inside of it. The remake has been sorely awaited by fans of the franchise, and it will incorporate the new Frostbite engine EA has been using in their games.

If you haven’t seen the announcement trailer for the Dead Space remake, check it out here.

Resident Evil: Welcome to Raccoon City Photos of the Cast in Action Shown Off