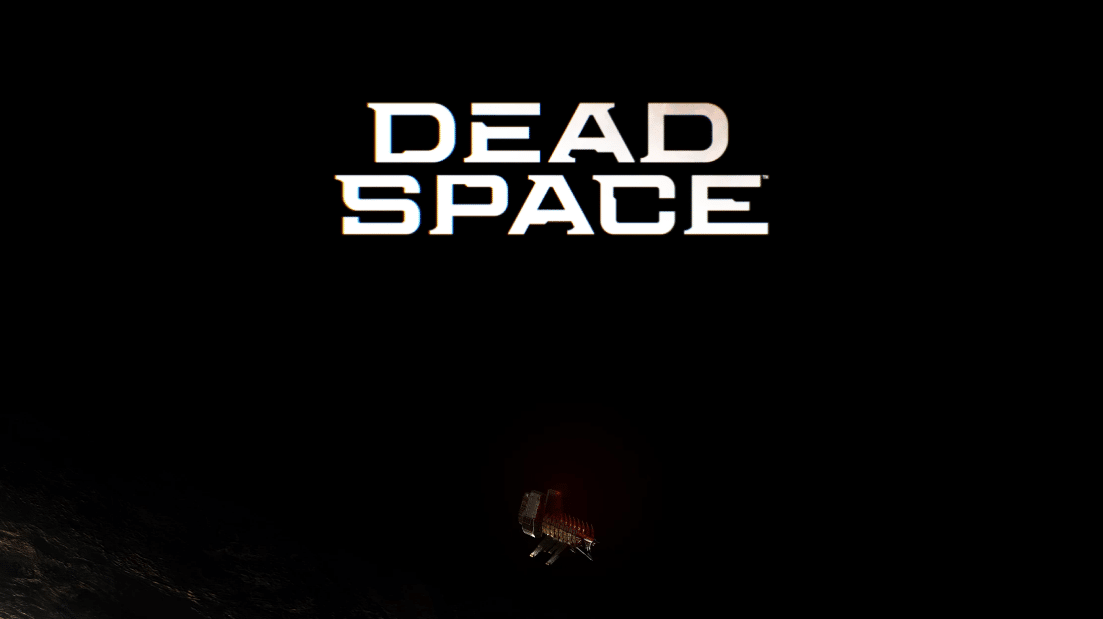 Electronic Arts and Motive Studio has confirmed the Dead Space Remake next developer livestream for March 11, and a short teaser revealed on the official Twitter page lets us see what’s to come! If you think you’ve got the courage for it, check out the short teaser for yourself below and see if you can figure it out.

Here’s the teaser for the Dead Space Remake next developer livestream, released via the official Twitter account:

Did you ~hear~ what our next #DeadSpace Developer Livestream will cover?

Did you ~hear~ what our next #DeadSpace Developer Livestream will cover?

Set in the interior of the USG Ishimura, the teaser is more about the sounds it seems, with a notice on the top right mentioning that it’s best listened to with headphones. Given that the original Dead Space was very creative in its horror approach when it comes to sound design, this livestream may just focus on how the remake will live up to the original in terms of its auditory atmosphere.

You can also wait for the livestream yourself right here by checking out the direct embed below:

Motive invites you to the latest in their series of early looks at development and what goes into the remake of a game. Subscribe and keep notifications on to be the first to hear details about our upcoming Dead Space Remake Developer Livestream.

Stay tuned here at MP1st for more details on the livestream, as well as everything announced during the event! In case you missed it, check out the latest trailer for the Dead Space Remake here, revealed on last year’s livestream.