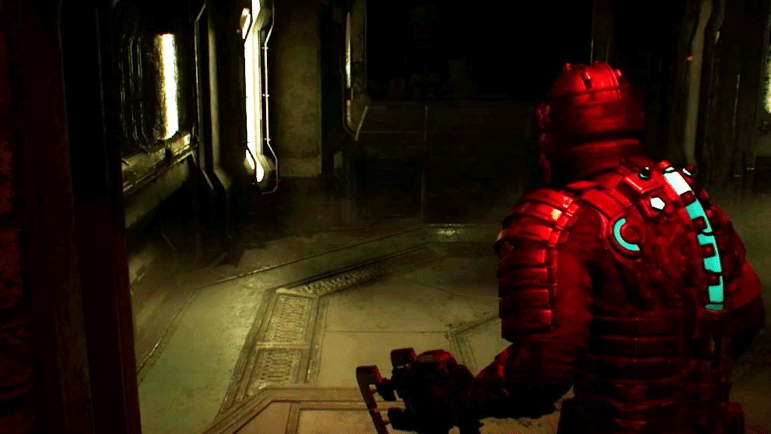 Motive Studios has finally revealed the Dead Space remake gameplay first look, and there were a few surprises in store for many fans of the series. In particular, a lot of discussion revolved around the character of Isaac Clarke, the series protagonist and how different and similar he is in this return to form for Electronic Arts’ horror series. Check out the Dead Space Remake gameplay first look below.

The gameplay shown was very rough, but it was indicative of the many changes players can expect from this modernized version of the classic horror title. The atmospheric fog in the USG Ishimura should be familiar to players though, as the gameplay showed a bit of Isaac wandering around the eerie corridors with the lingering fear of Necromorphs bouncing out of every vent and crevice.

Besides the gameplay footage, Motive also discussed Isaac Clarke and his predisposition for dialogue. In this remake, they detailed the instances where the player can expect Isaac to speak up.

Dead Space Remake is set to be released at an unannounced date for unannounced platforms.