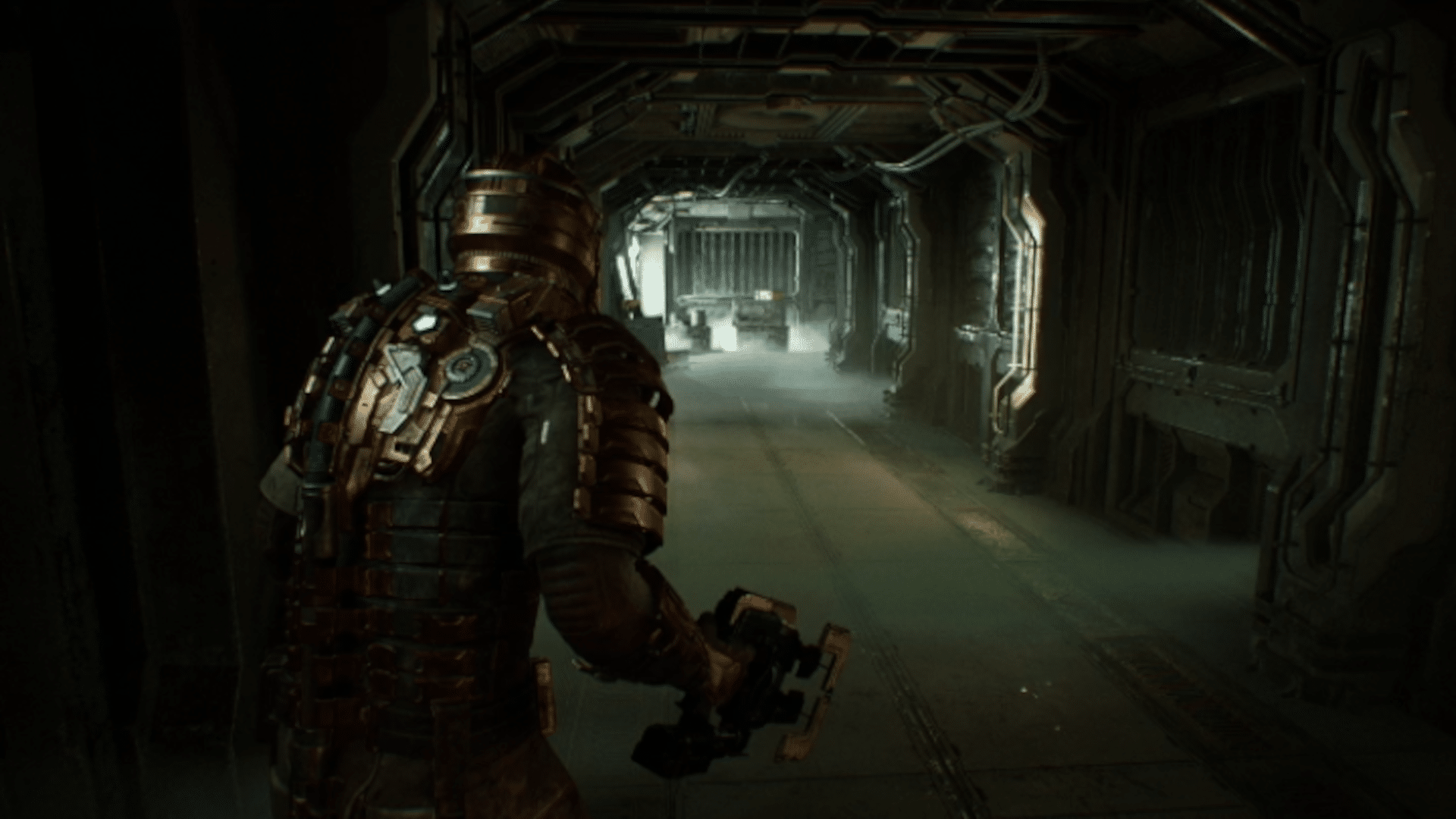 Just last month, Dead Space remake devs Motive Studio gave fans a preview of the audio changes coming to the sci-fi horror game. While the new weapon sounds were a step up from the original, it seems fans still weren’t satisfied with the new Dead Space remake Plasma Cutter and Pulse Rifle weapon sounds, and Motive did something about it.

Over on Twitter, the studio gave a comparison of the changes made from the original sound of the two weapons to the audio preview, to how it is sounding now based off of fan feedback.

Things you did:
Shared feedback on our Plasma Cutter and Pulse Rifle

Things we did:
Listened and made modifications 💥 pic.twitter.com/HIMJ9kHRE4

In a Reddit post, one of the Visceral people came in and posted a message explaining that all these are a work in progress, and that the next livestream set for May will focus on the art design.

Just like we explained last time, we’re giving you an early, behind the scenes look at how we are proceeding in the re-creation of this iconic game. Hearing your thoughts and receiving your feedback is important to us. When we showed you the Plasma Cutter and Pulse Rifle not everyone was sold on it, and there were a handful of criticisms that felt they could still be better. We believe that the feedback given was definitely valid and reading the comments on what was highlighted, we made a few modifications that we think improves it!

The usual disclaimers, everything you see and hear is still a work in progress. We’re not looking at the visuals, animations, textures, or models today. This is just to show the updated sound of the Plasma Cutter and Pulse Rifle based on the community’s feedback to what we showed in the livestream.

The sense of power from weapons comes with the full experience, as it’s not only the core sounds you’ll hear, but also the impact on surfaces, and the effects on the environments. You’ll notice the Plasma Cutter frequency range has been rebalanced to focus more on the kick, as well as the lower end. Overall, this better aligns to that “feel” that so many of you mentioned with the original. With the Pulse Rifle, you can hear now that the rhythm is a bit more chaotic and not as tight as the previous version. There’s a bit more volume from the environmental reaction, as well as more feedback from surface impacts. We’d love to hear what you think of these new versions so please share with us your thoughts.

Now if you are interested in the previously disclaimed visuals, keep a lookout for the art livestream we have planned for May!

The Dead Space remake is set to slice its way out “early next year.” You can catch the latest gameplay showing of it right here.