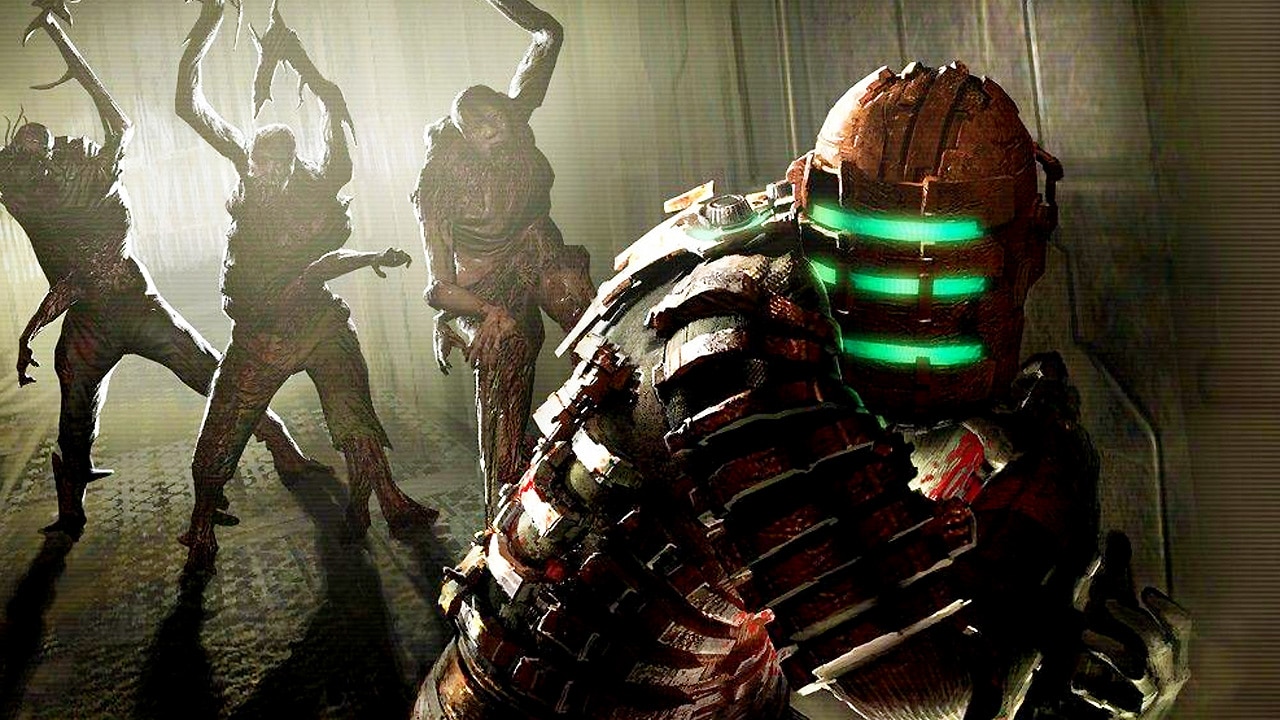 During today’s Dead Space devstream, the folks at Motive Studio talked about the Dead Space Remake release date and said that the horror game will be out “early next year” though they didn’t specify which month.Also of note, during the dev stream, Motive Studio showcased the audio improvements the studio is doing for the remake, fans were treated to Dead Space Remake new gameplay. alongside a lot of comparison footage where audio from the original game to the new one is sized up to show how much things have improved.

Check out the gameplay. and the other audio video comparisons below.

In this segment, Technical Audio Artist Mike Dominiuk, discusses weapon sound design, including examples of updates to the Plasma Cutter and Pulse Rifle. The goal is to bring the audio quality of the iconic weapons you know and love from the first Dead Space game up to a modern level. Find out how the team is using additional layered elements to make sure every shot sounds impactful.

In this segment, Senior VO Designer Terry Calico, discusses The A.L.I.V.E. System, which controls Isaac’s heart rate, breathing, and dialogue. Isaac’s responses help create the mysterious and dreadful ambiance of Dead Space, and in this video, you’ll find out how the team is bringing this experience forward and refining it to a new level.

In this segment, Lead Sound Designer and Lead Audio Tech Jean-Francois Tremblay will give you insight into the technical improvements made specifically to the occlusion and obstruction audio effects. This system aims to provide players with an unparalleled audio experience by creating a sense of realistic audio projection. Learn about how these updates will allow for more accurate sound positioning and distance attenuation and filtering, which you’ll hear for yourself as Technical Sound Designer Mike Dominiuk and Senior Programmer Diego Merayo Merayo take you through examples from the original and remake.

Lastly, the studio confirmed that another dev stream is planned in May, and it will focus on the game’s art design.

We’ll be on the lookout for more Dead Space news as, so sit tight!

Don’t Starve Together Update 2.38 Applied for Fixes This March 11