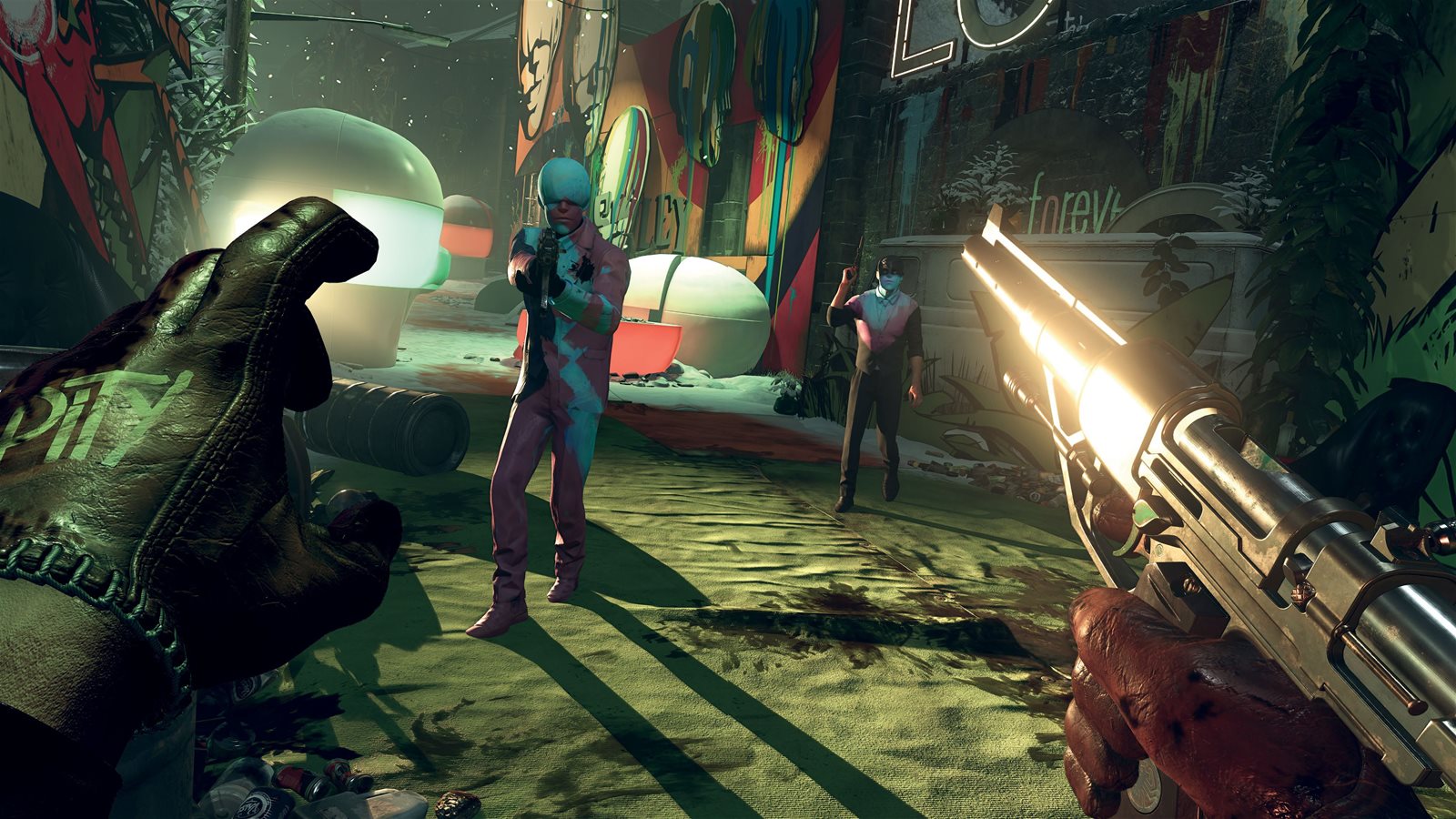 It seems that moving on to next-gen is proving to be very beneficial for Deathloop developers, Arkane Studios, as they discuss PS5 development, along with revealing new details around their upcoming game.

In the latest issue of Play Magazine, Arkane Studios discusses some of the benefits of moving on to next-gen platforms, citing that they believe the level of ambition they have for Deathloop would have not been possible were it developed on last-gen (PS4, Xbox One).

“I don’t think that we would have been able to preserve the level of ambition of this game were it not for the move to next-gen.” Said Game director Dinga Bakaba.

He goes on to add that the PS5 has allowed them to created a world bigger, and more denser than the one found in Dishonored 2, and how the console feels like a ‘breath of fresh air” from the development side of things, citing having to cut content from previous projects.

Other new information on Deathloop can be found in the summary down below.

Deathloop is schedule to release September 14, for both PC and as a timed console exclusive for the PS5. No details on the Xbox Series release has been given yet.