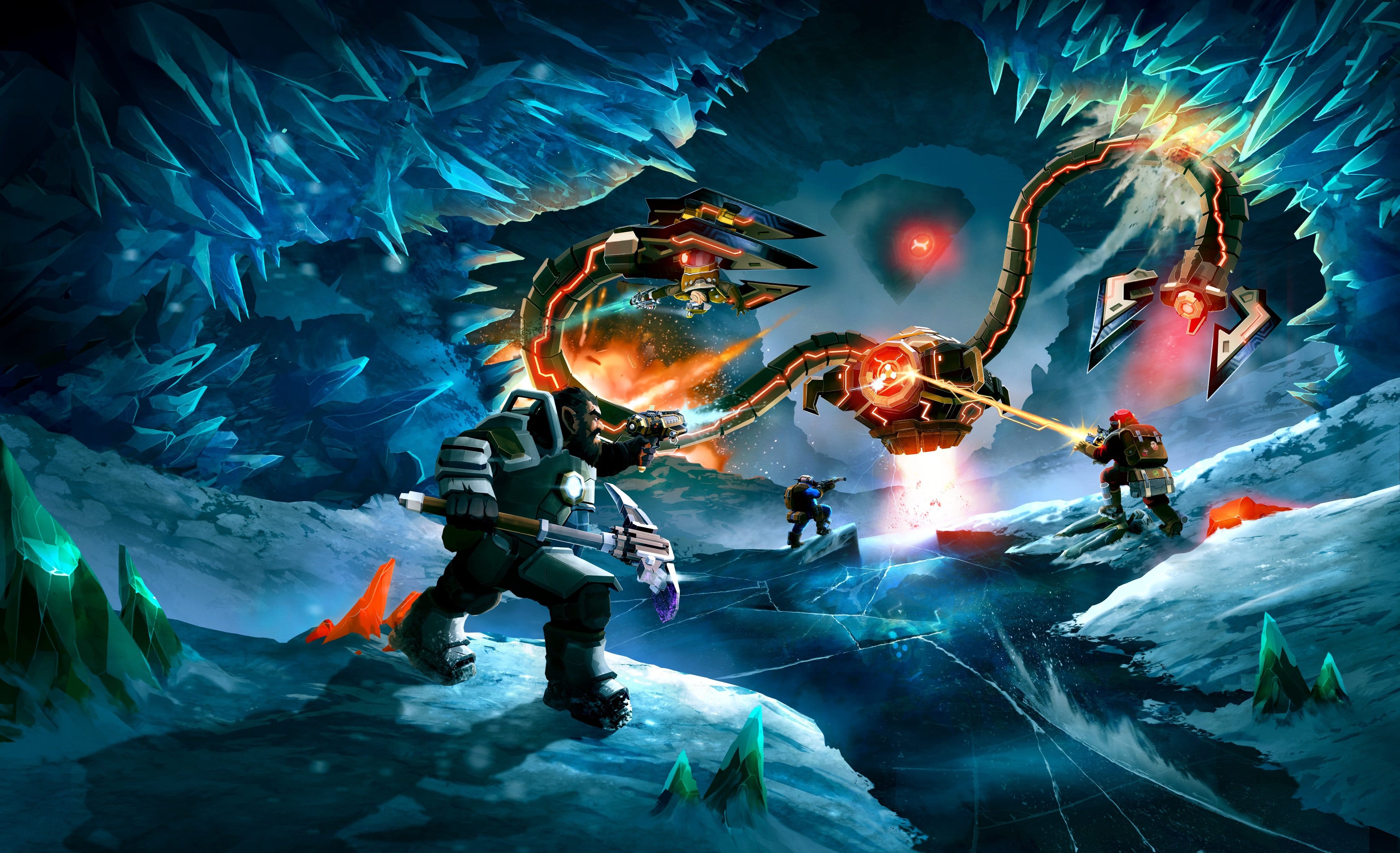 Ghost Ship has deployed Deep Rock Galactic update 1.12 on all platforms today, and this is for Season 2! This is the second patch released for the game today, which doesn’t happen often. Based on the dev’s announcement, and given Season 2 is due to start on consoles tomorrow, there seemed to be a minor hiccup that transpired, which kicked off Season 2 a day early.

Due to random happenstances, Season 2: Rival Escalation is now out on PlayStation. Xbox should follow within a couple of hours. Stay tuned! pic.twitter.com/JsaPiieHqb

—————————-
Rivals are setting up new communications equipment, which must be shut down! In the all-new RIVAL SIGNAL Season Event, you must interrupt the operation of the Rival Communications Router, hack its Antenna Nodes and shut it down before the timer runs out and the entire thing discharges a lethal energy blast! Timing and precision will be of the essence if you want to obtain the Data Cell stored inside the Router! 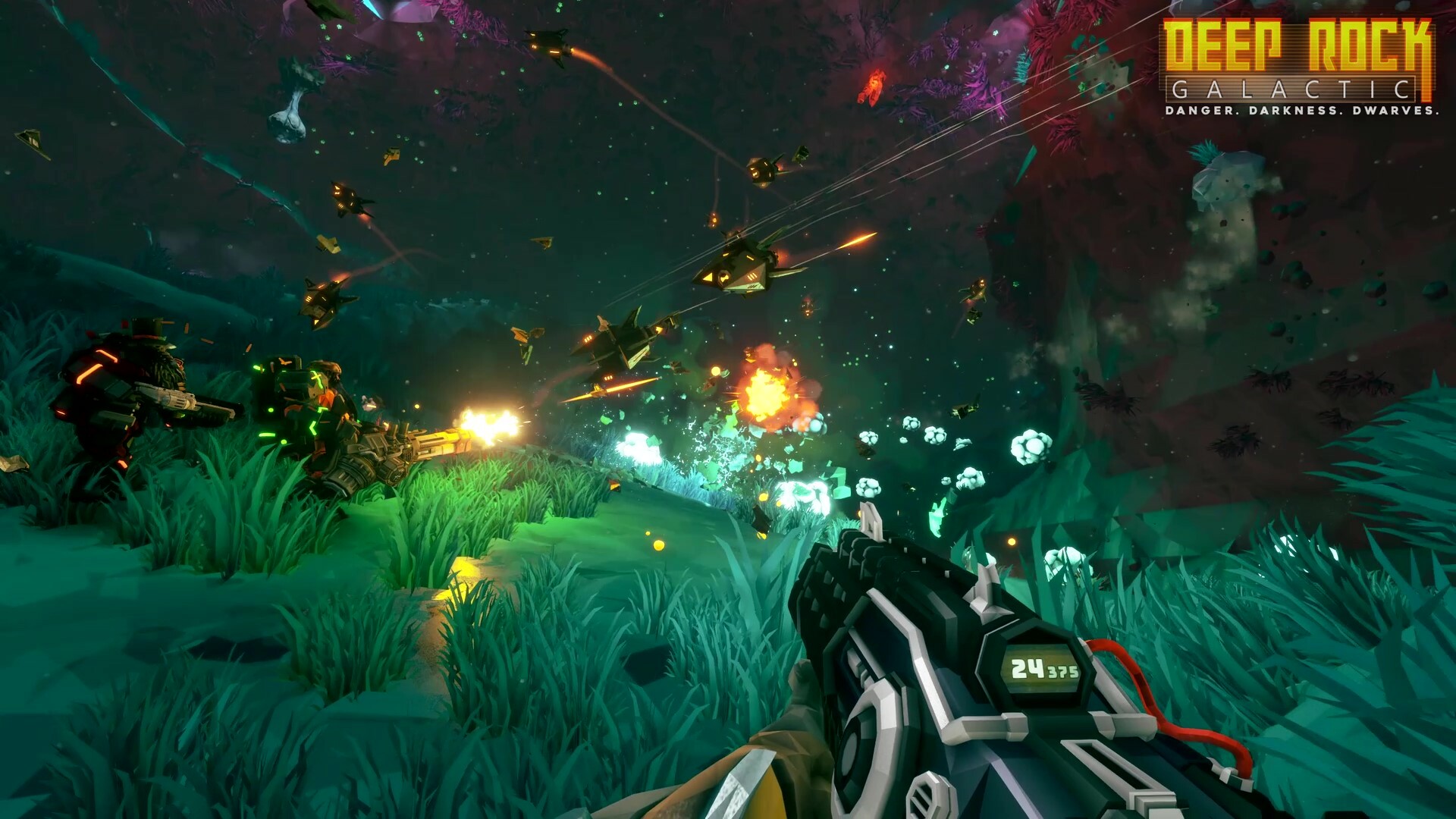 —————————-
Hordes of Rival robots are clustering in the caves, seemingly just waiting to spring on anything carrying the DRG insignia. Some will likely see this as a welcome distraction from the usual teeth and claws of the Glyphids, but Management still doesn’t recommend underestimating these cybertronic abominations. 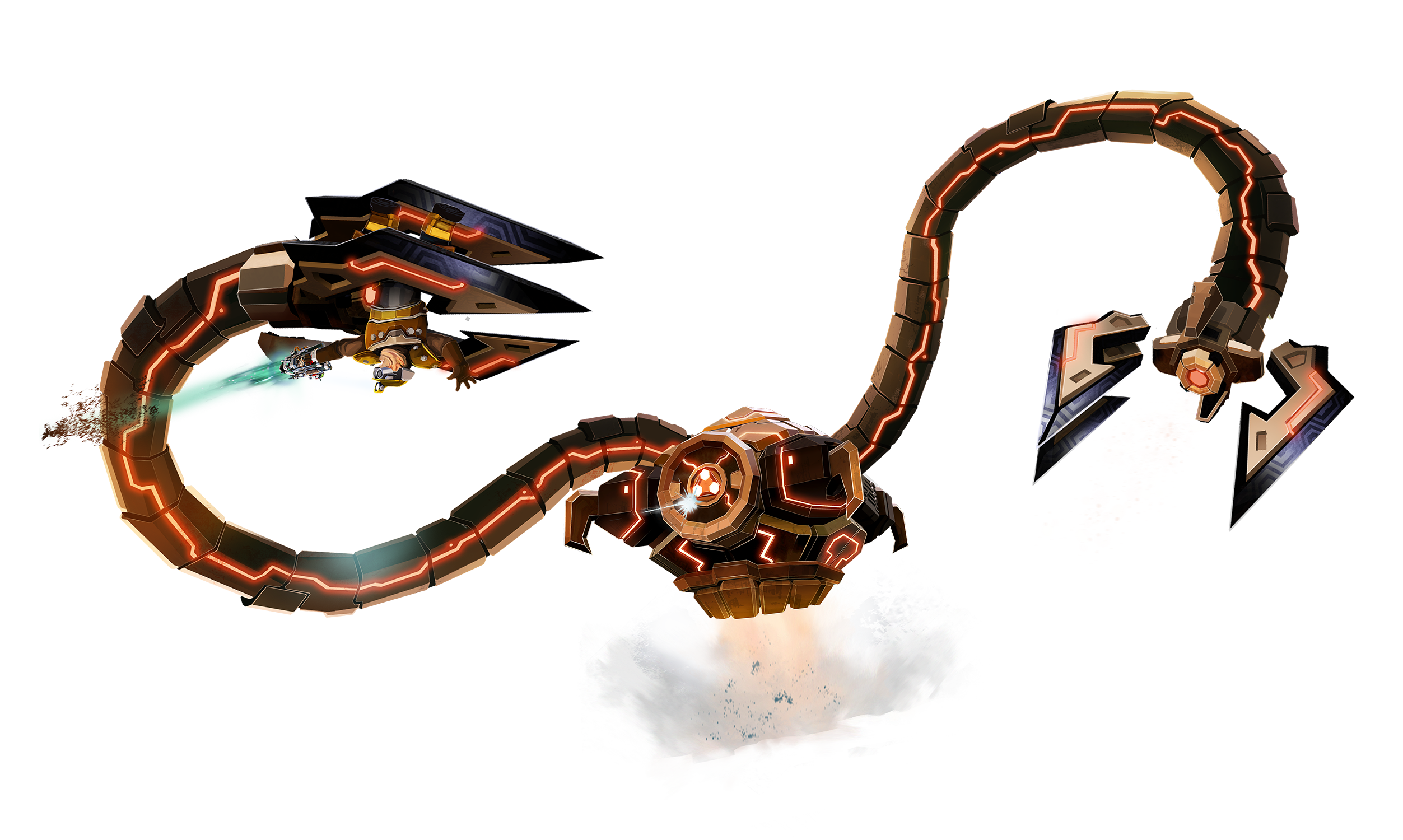 —————————-
ScanCom has been picking up new readings in the caves, and disturbing rumours have started trickling in from the surface. Our Rivals have unleashed something down there, something specifically designed to lure you in, hunt you down, and terminate you with extreme prejudice. Beware, Miners – the Rival Nemesis is on the prowl. 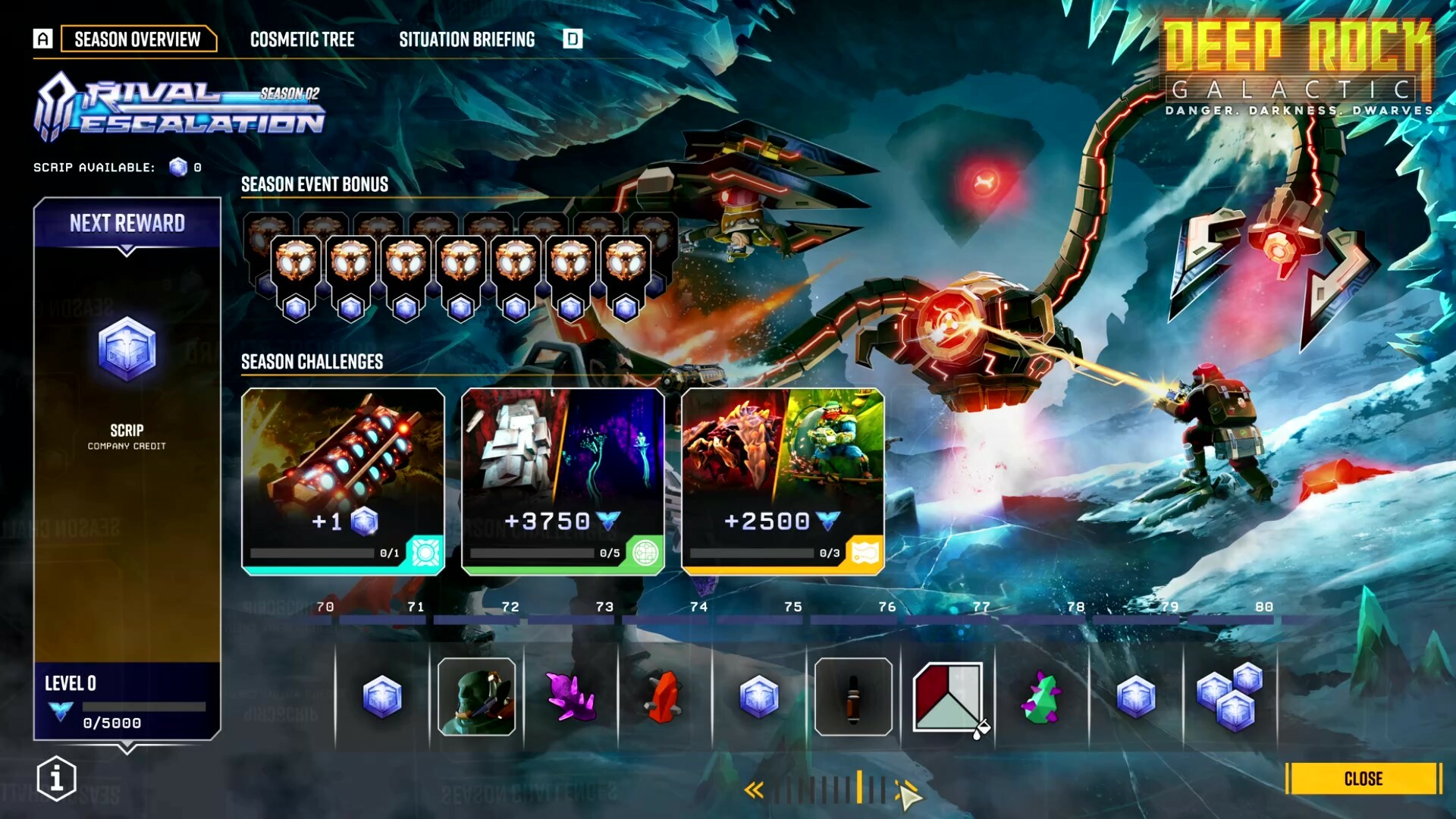 —————————-
By popular request we have roughly doubled the amount of Season Event Bonuses to collect by completing the various Season Events down in the caves! Bonuses for everyone!

Also, we’ve added a brand new Season Challenge, where you have to complete missions with the RIVAL PRESENCE WARNING, paying out phat stacks of Performance Points and precious Scrip.

All of that of course results in rewards – both from simply gaining levels in the Performance Pass, as well as spending Scrip in the Cosmetic Tree. We got some good stuff for you – Resource Caches, Beards, Paintjobs, Helmets, and yet another full set of Weapon Frameworks for all guns.

As always all elements of the Performance Pass are completely free and any rewards you were unable to claim in the previous season can be found in Cargo Crates, Lost Packs, Cosmetic Cores, and The Shop. 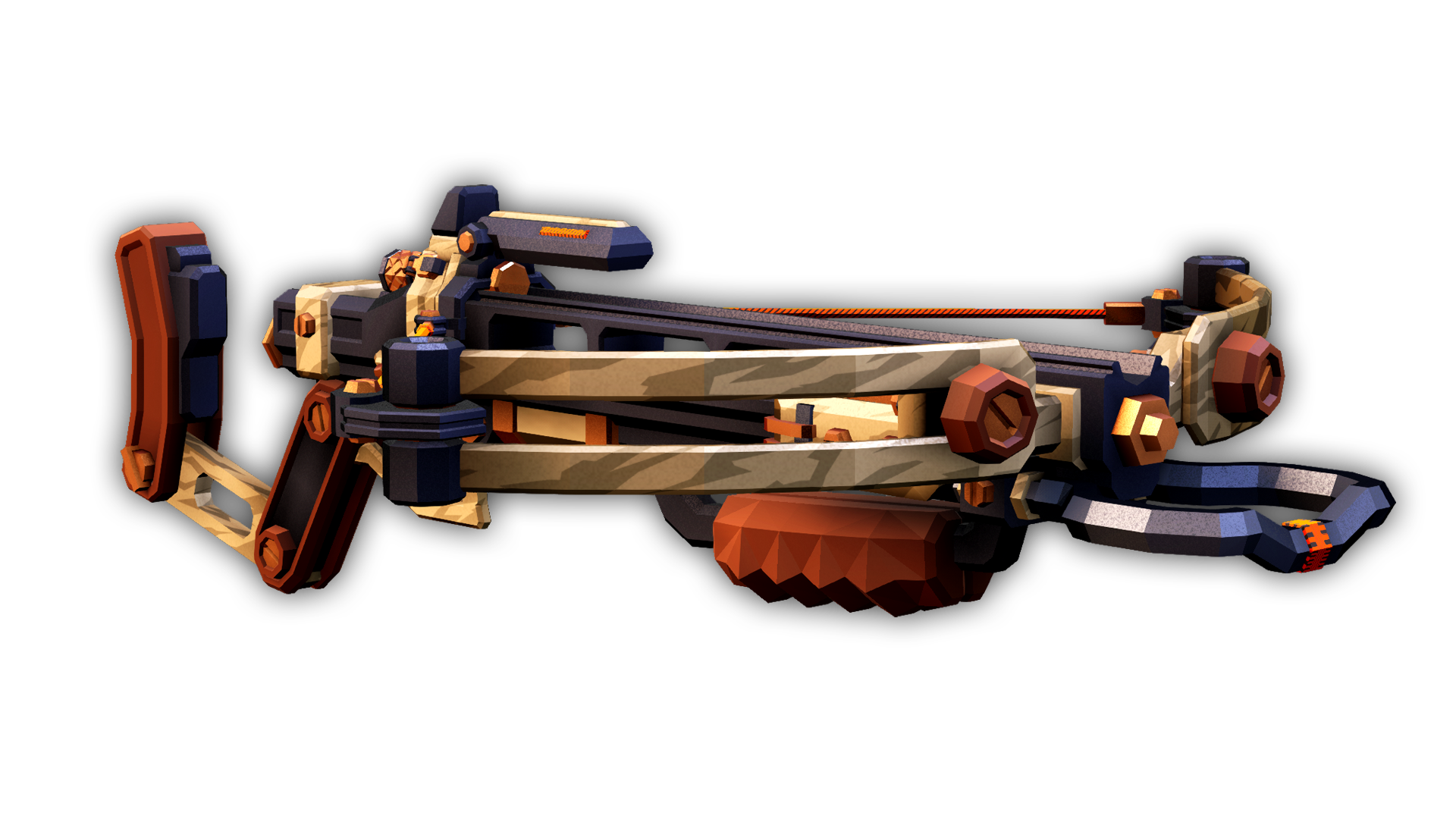 The Scout has picked up this extremely versatile crossbow designed for large game, built especially to fire a wide selection of projectiles. Acid-bolts, electric bolts, fire bolts, triple bolts, you name it. It is time to go hunting. 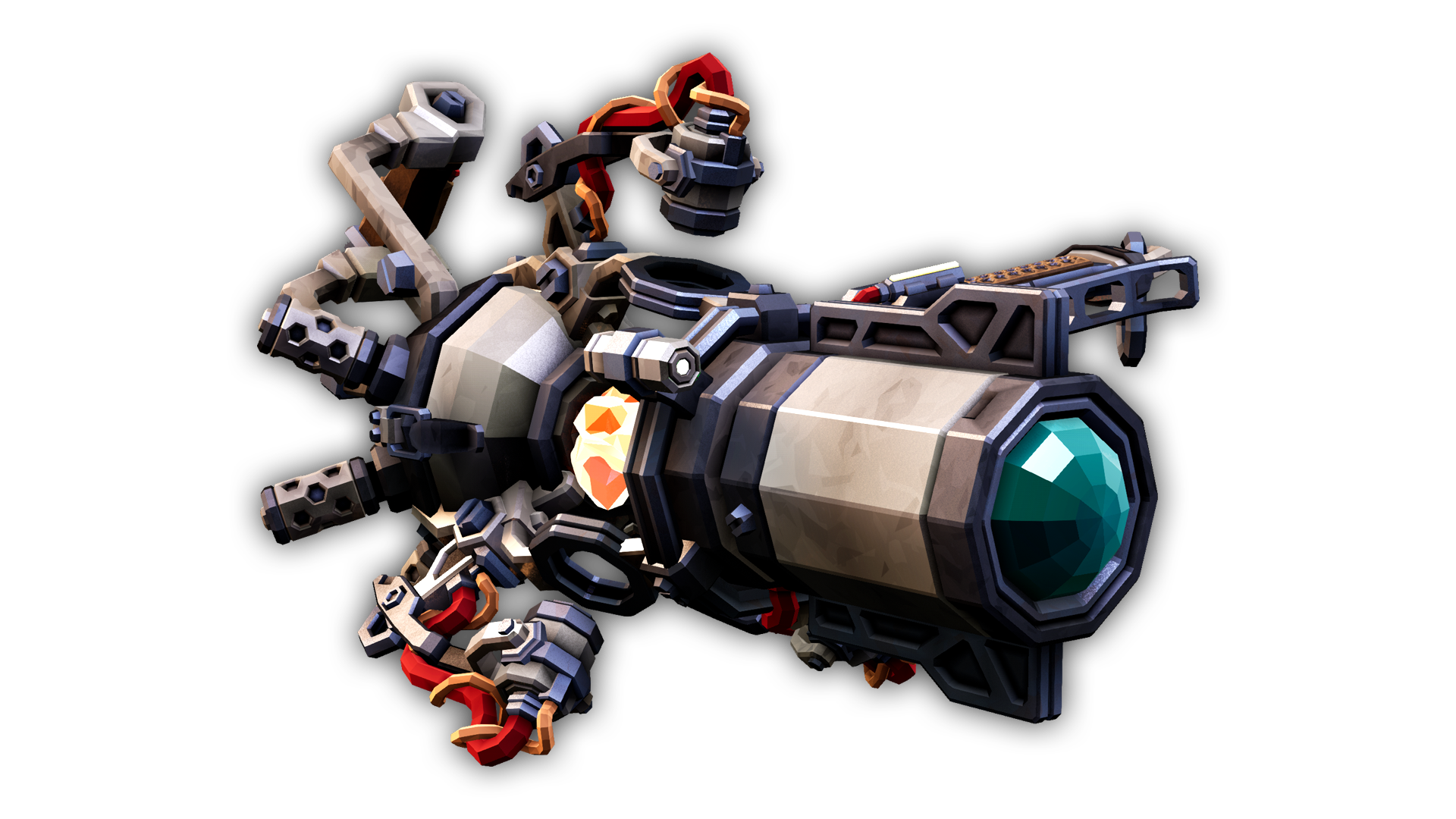 Meanwhile, the Engineer has come up with the SHARD DIFFRACTOR. To keep it from detonating like a thousand pounds of TNT, the thing is limited to short, controlled bursts – but don’t let that depress you: It’s powered by a 12-pound chunk of Ommoran Heartstone, and is able to vomit forth beams of raw energy as thick as your leg, reducing anything in its path to a mound of cinders. 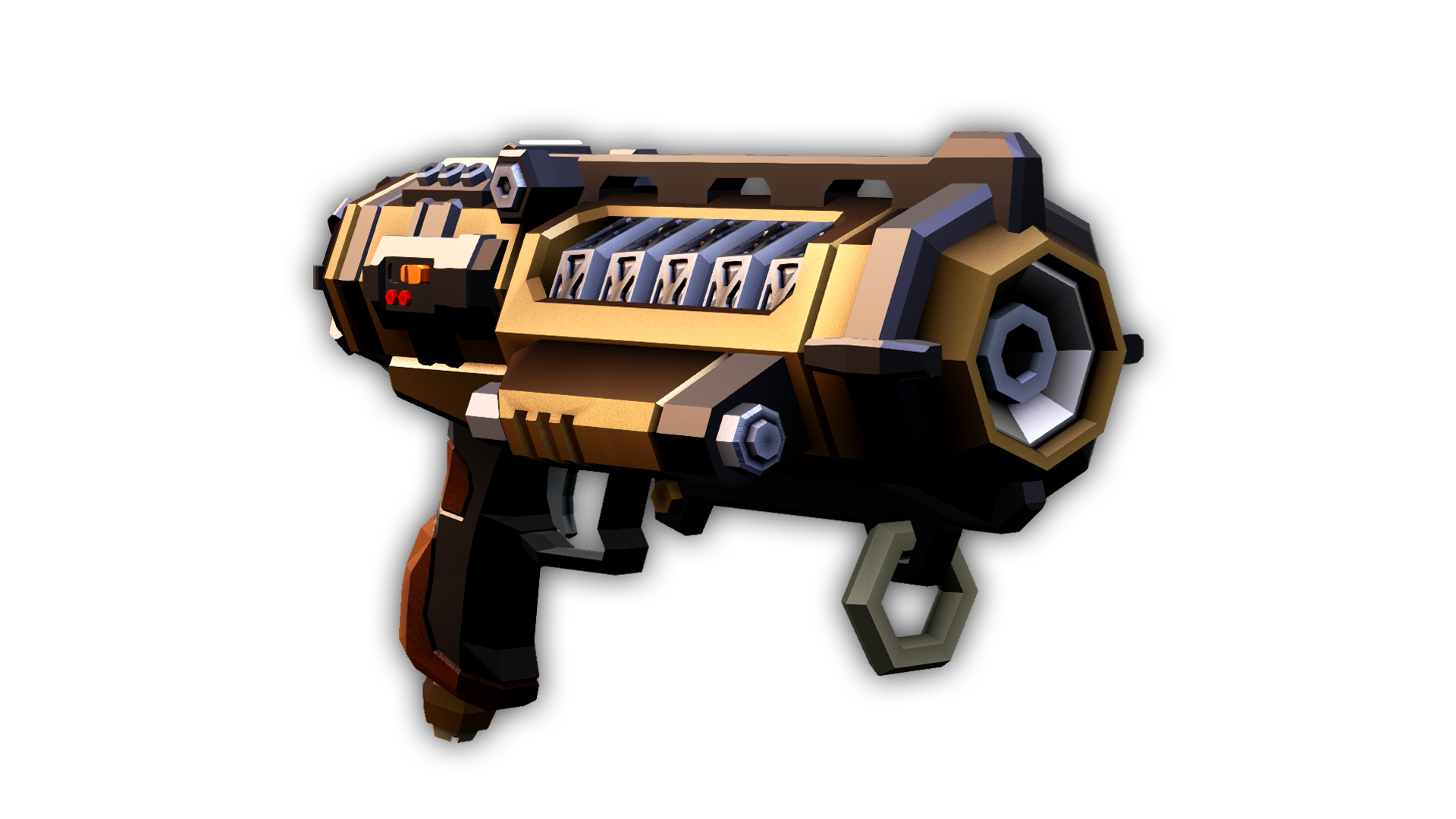 The Gunner gets the ARMSKORE COIL GUN – a hand-carryable, fully-fledged electromagnetic accelerator. It fires solid tungsten spheres with enough force to punch clean through solid rock. The only limit to this pocket-sized war crime is the battery pack – which is sizable. 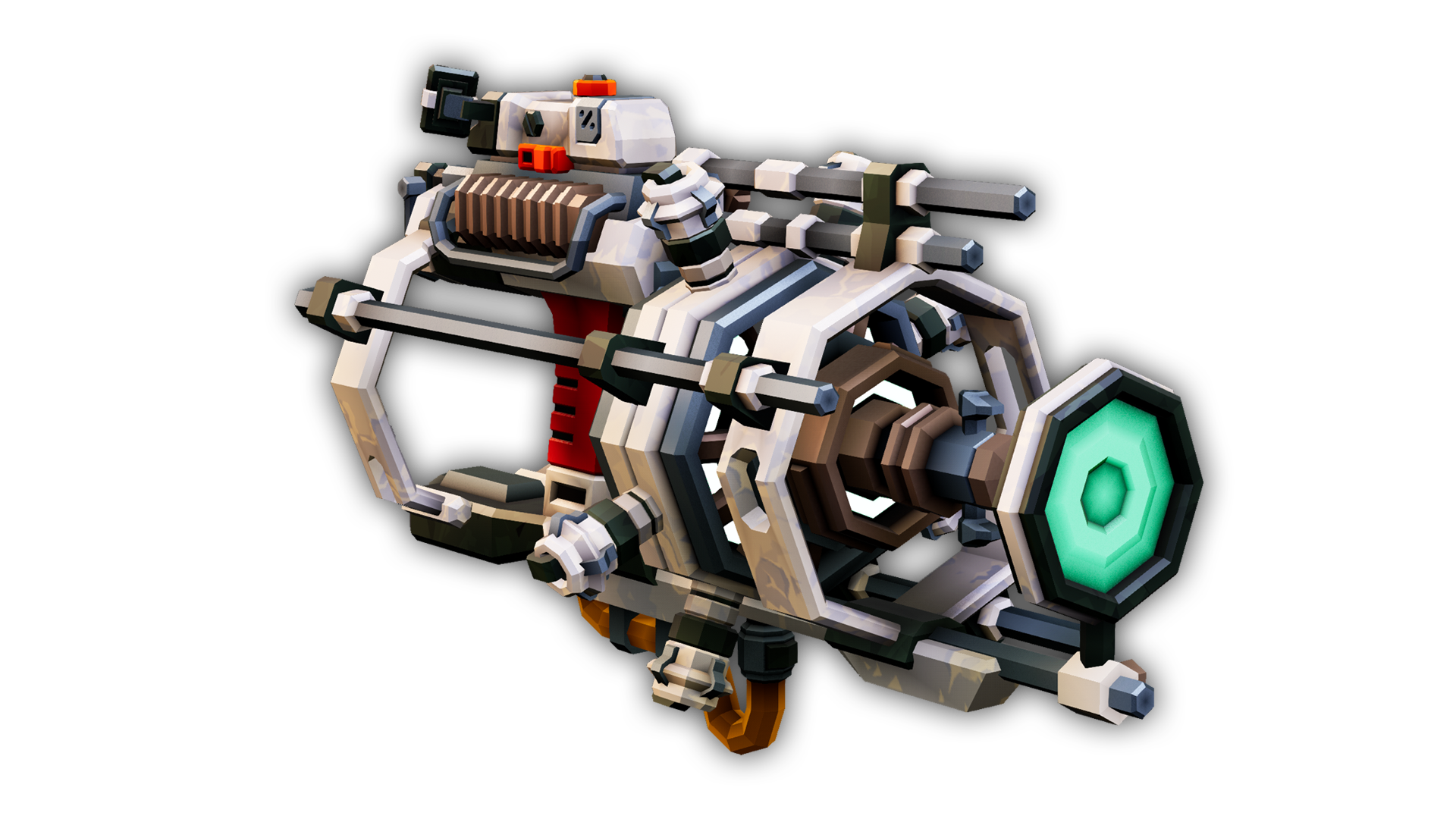 And finally, the Driller has been given the COLETTE WAVE COOKER. An ingenious mix of lab equipment and kitchen utensil, the Wave Cooker does exactly what its name implies: Point it at something organic, and watch it cook from the inside out until it bursts in a gout of viscous fluids. Recipe book not included.

—————————-
From now on, you can choose to pay for Cosmetics with Phazyonite instead of Credits and Minerals, in case you are saving up for specific upgrades.

Phazyonite can be found in the caves of Hoxxes as you go, and you will also earn it from the newly implemented Cosmetic Mastery system in the Shop.

How does that work? Simple: Increase your Cosmetic Mastery by buying stuff.

And not to worry, shoppers – the system will work retroactively. Everything you’ve already bought will be counted towards your Cosmetic Mastery progression.

Our goal is for players to buy cosmetics without sacrificing beer, upgrades and promotions. We hope it helps, especially with many of the previous season’s cosmetics landing in the shop. We have no plans for monetizing this in any way.

—————————-
Previously, Forge Mastery granted completely random Infused Matrix Cores. Now, you’ll be given a choice – two Character Classes are picked at random, you pick which of them get the Core. Some choice is better than no choice, as they say.

—————————-
For those dwarves returning unsuccessfully from missions, we have finally received a shipment of medical gowns. For the sake of overall morale and sanity, we urge all employees to keep their underwear on when waking up in one of these.

—————————-
You can now enable FSR or DLSS in-game if you have a graphics card that supports it. This tech should improve your framerate quite a bit if you’re playing on higher resolutions, resulting in much smoother mining.

DWARVES CAN NOW LASERPOINT SOMEONE ELSE TO GET THEIR ATTENTION!

The Industrial Mask from Season 01 performance pass has been moved from headwear slot to beard slot so that it can now be used with other headwear.

The Modding menu now has 4 load-outs where you can save lists of installed mods, in order to quickly enable different mod configurations. You save a loadout by clicking the checkbox next to the mods the same way you would if you wanted to enable them, clicking on the loadout you want to save to, and clicking save. You enable a loadouts modlist by clicking a loadout where a list is saved and clicking load.

OPTIONAL/REQUIRED BY ALL TAGS FOR SERVER MODS
Mods can now be tagged as either optional or Requiredbyall on mod.io.Optional tag if for mods that only need to be installed and enabled by the server’s host in order to work.
RequiredByAll tag is for a mod that requires all players to have the mod enabled and installed in order for it to work.
UNTAGGED MODS ARE BY DEFAULT OPTIONAL

For those on Xbox, don’t forget, Season 2 will be out on your platform in a few hours, so stay tuned!