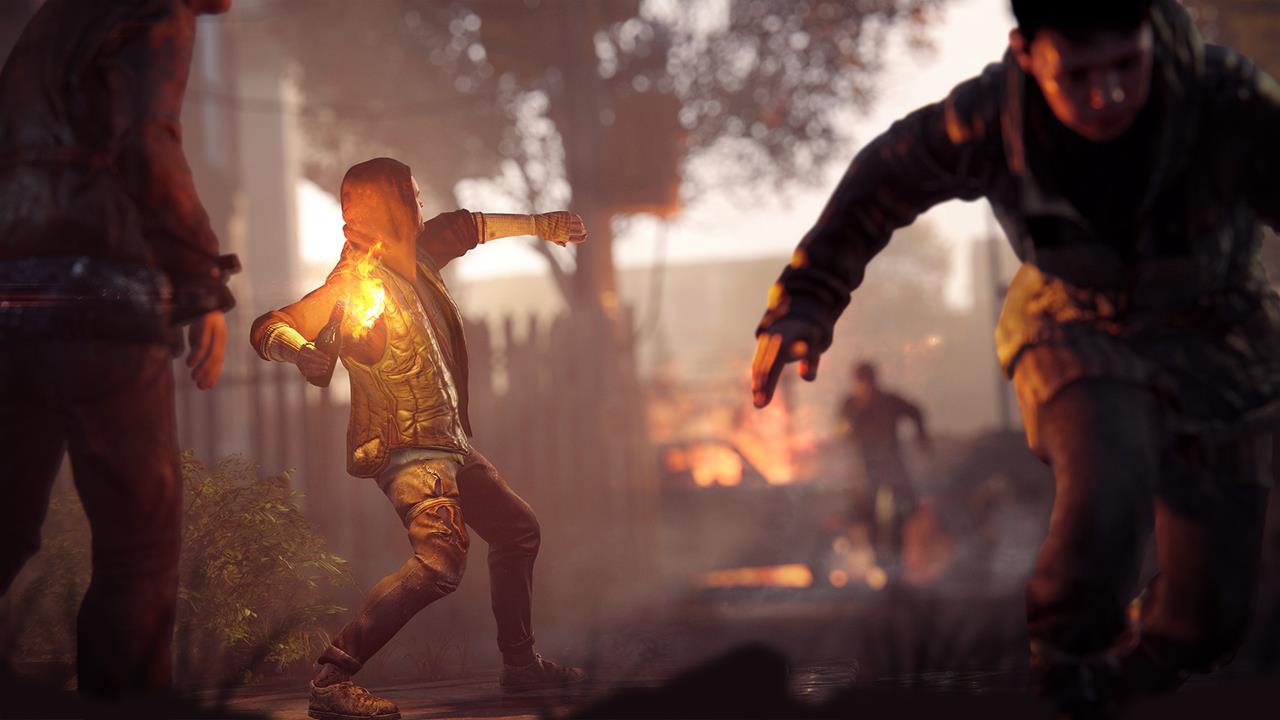 Homefront: Revolution – Deep Silver Takes The Reigns From Crytek, Creates a New Studio To Develop It

To make sure the game is at its best, Deep Silver has created an in-house development studio to head the project, called Dambuster Studios, which will be based in Nottingham, UK. A recent statement from Crytek indicates that the entire staff of Crytek UK will transfer over to Deep Silver to continue work on their recently announced shooter, Homefront: Revolution.

Work on Hunt: Horror’s of the Gilded Age will also be affected, according to the company, as development will transfer from Crytek’s Austin, Texas studio to its Frankfurt studio. In addition, Crytek’s US presence will shrink while locations in Shanghai and Seoul are now under review.

Our Take – It’s interesting to see the IP jump ships so many times and still be revived. But will Homefront: The Revolution be the same Crytek-developed game, just finished at Dambuster Studios? Or, will it become something entirely different?

What are your thoughts? Are you excited or fearful for the franchise? Let us know in the commment section below, and for more Homefront news, keep your sights zeroed in on MP1st.