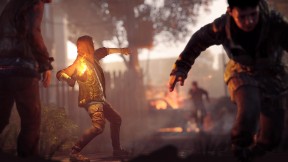 News 23 Following Crytek’s recent financial woes, publisher Koch Media and developer Deep Silver, best known for the Dead Island and Metro series, has taken the reigns from the Crysis developer and has acquired the Homefront IP, which Crytek initially bought following THQ’s bankruptcy. To make sure the game is at its best, Deep Silver has created an in-house development studio […] 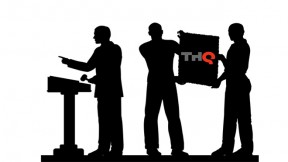 THQ Is Shutting Its Doors, Homefront Sold Along With Other Assets News 49

News 49 After months of struggling, THQ, publishers of the Saint Rows, Homefront, Darksiders, and other franchises has officially announced today to its employees that they will be closing their doors in the coming weeks. After a 22 hour auction that occurred yesterday, THQ has finally revealed which of their assets have been sold so far: Sega […]