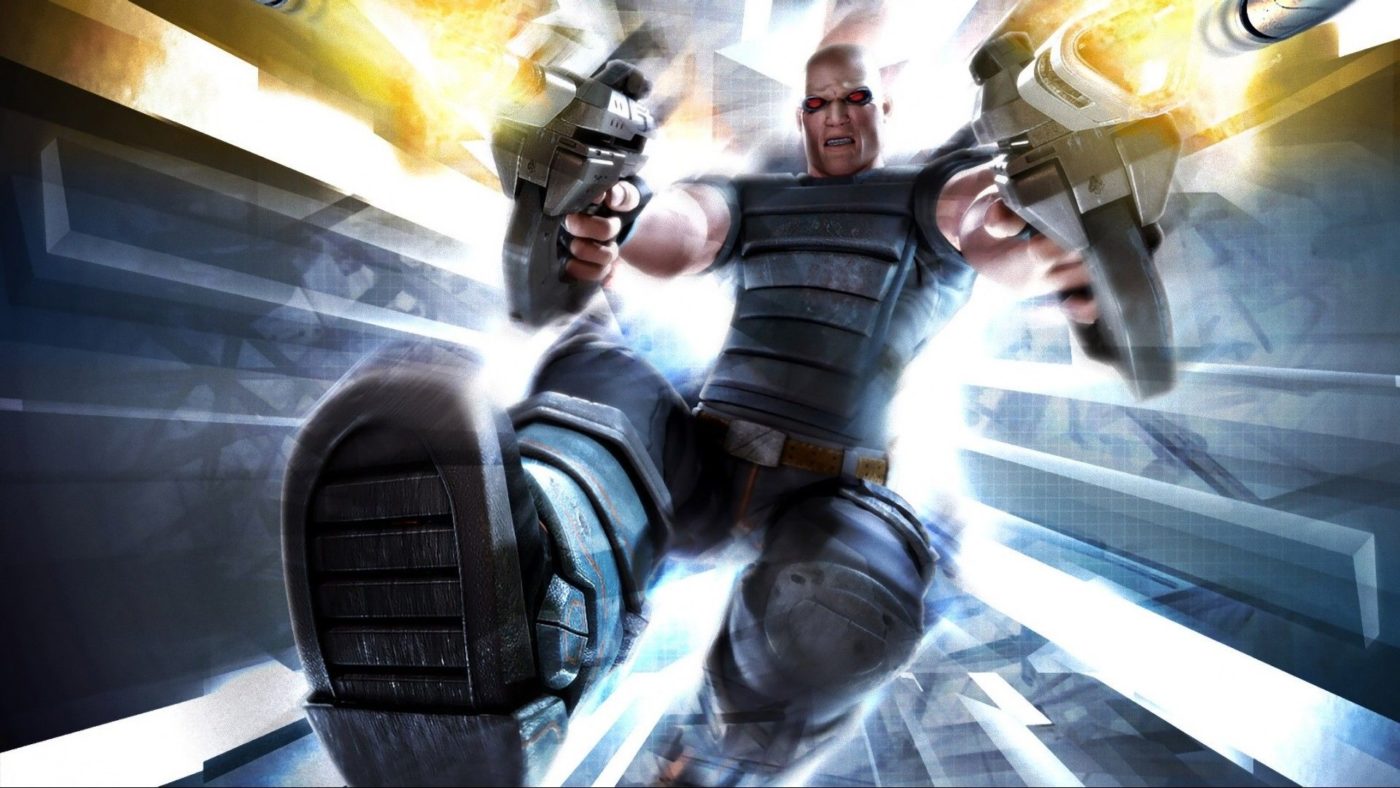 In case you didn’t know, the full version of Timesplitters 2 has been hidden inside Homefront: The Revolution. Yep, you read right, a full, playable version of Timesplitter 2 was hidden right inside another game, and up until this point no one knew how to unlock it. Well, seems that has all changed, making TimeSplitter 2 fully playable in 4K on PlayStation and Xbox.

As discovered by Twitter user Spencer Perreault, a button combo that can be used at the main menu of Homefront Revolution has been re-discovered (after the original creator lost it) that’ll actually let players play a full version of TimeSplitter 2 within the game itself. Here, watch it in action!

Full video from launch to unlock I guess? pic.twitter.com/vh5LxHC6Ou

How to Unlock TimeSplitter 2 in Homefront Revolution

It’s not a very complicated process, and requires no actual progression in Homefront Revolution. All you have to do is be on the main title screen and enter the following code for your respective platform.

Assuming you’ve enter the code correctly you should now be able to fully play TimeSplitter 2 in 4K!

Additionally, a few other cheats have also been discovered that players can also use for TimeSplitter 2.

Here is a nice writeup. You can just enter the code on the level select screen for the easiest result. pic.twitter.com/ovUXyohqAr