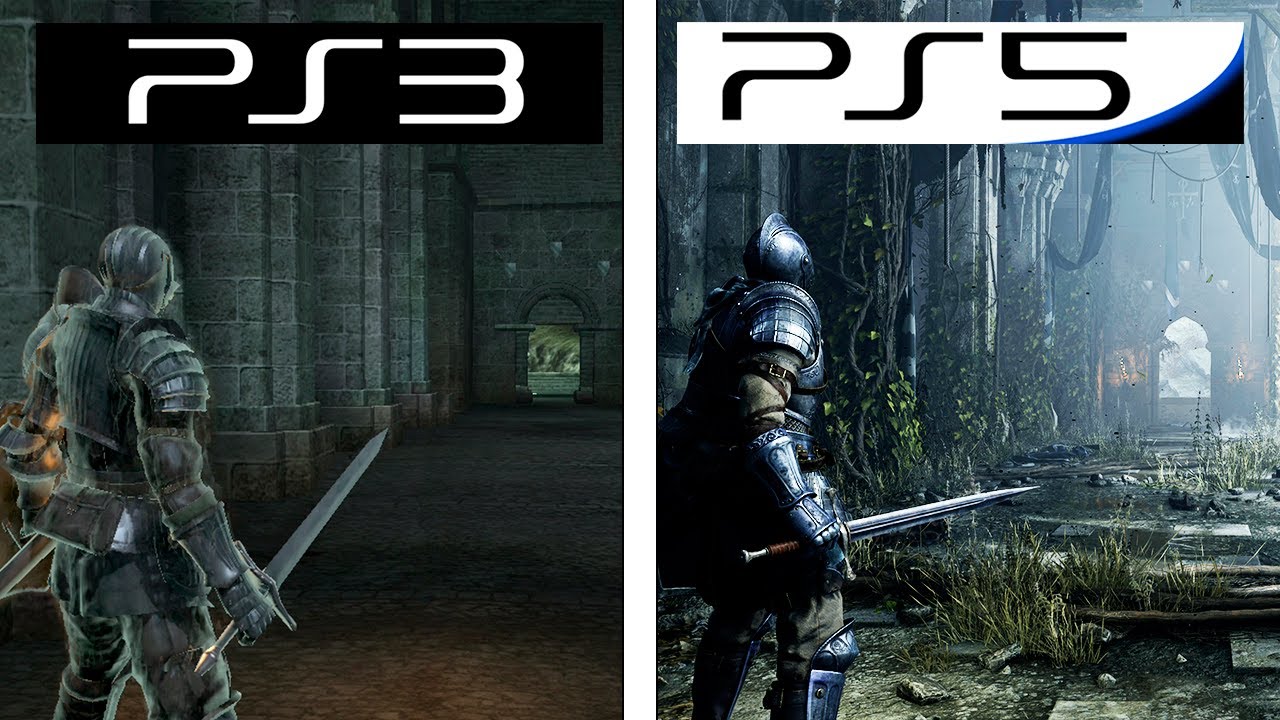 An early direct Demon Souls comparison between the original PlayStation 3 release and the newly announced remake is now out online for those curious how much has changed visually.

Down below you can watch the direct comparison, created by YouTuber ElAnalistaDeBits. The comparison was made using both direct screenshots from the actually PlayStation 3 build of Demon Souls and the original reveal trailer for it.

I have to say, the remake is looking pretty dam good though there are so noticeable character design changes that may not sit well with the fans. Personally, I kind of prefer the grimier look that the original Demon Souls had in some scenes, but watching this comparison video you can clearly see a massive generation leap between the two titles.

About the Demon Souls remake:

From JAPAN Studio and Bluepoint Games comes a remake of the PlayStation classic, Demon’s Souls,” reads the official description.

This remake invites players to experience the original brutal challenge, completely rebuilt from the ground up and masterfully enhanced with a new ‘Fractured Mode’.

In addition to beautiful shadow effects and ray tracing, players can choose between two graphics modes while playing: one focused on fidelity, and one focused on frame rate. Coming to PlayStation 5.”

Demon Souls Remake will be launching exclusively for the PS5. No release window has been given by Sony, Japan Studio or Bluepoint Games.

The Last of Us 2 Reviews Roundup