Bungie has debuted Destiny 2 Armor 2.0 during their livestream today, giving fans a glimpse of what to expect from the update this fall. Destiny 2 Armor 2.0 is set to introduce some major changes as revealed during the live stream, one of them being the new armor upgrade system. Armor will now feature additional stats carried over from the original Destiny along with a new leveling and mod system. You can view down below a compiled list we made of the summary from the stream along with some additional screen captures.

Here’s some of the info we collected during the livestream:

Over on the Destiny 2 subreddit, user StryderXGaming also posted a bulletpoint compilation as well

There’s also a new character gear screen that many were quick to point out during the stream. This new gear screen will now show the character’s Ghost and Sparrow on the same screen.  The screen also confirmed that we would be getting a raise in the glimmer cap, going from 100,000 to 250,000. 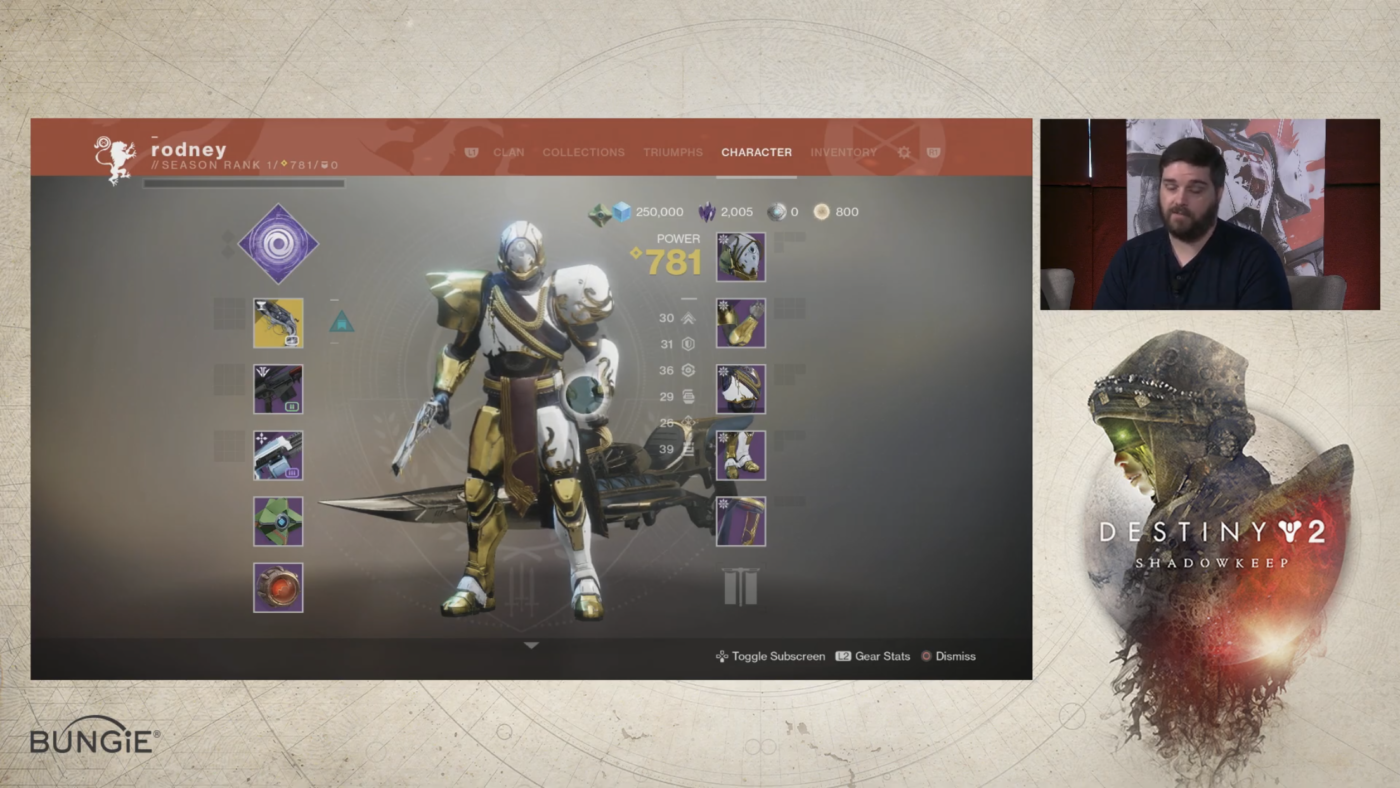 A look at the New Age Armory Shader 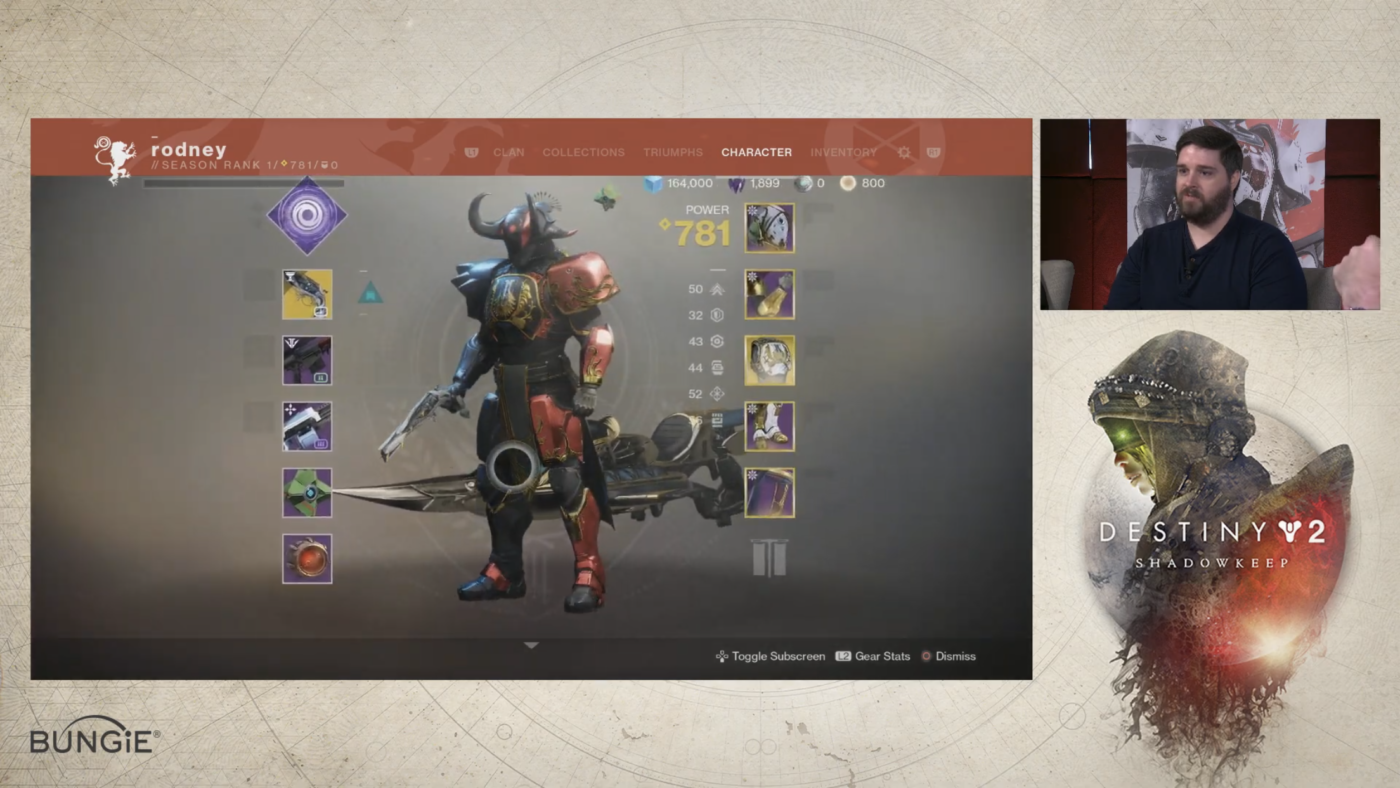 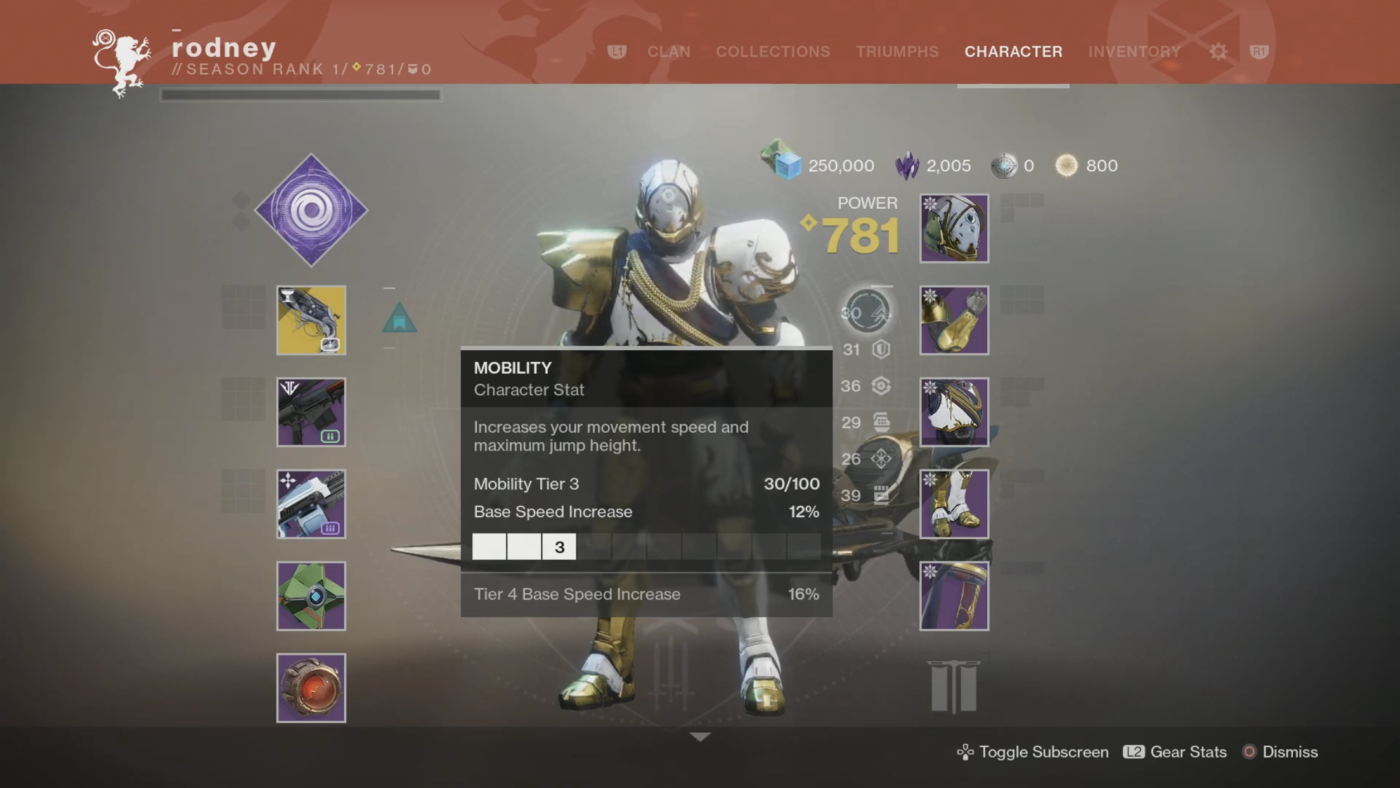 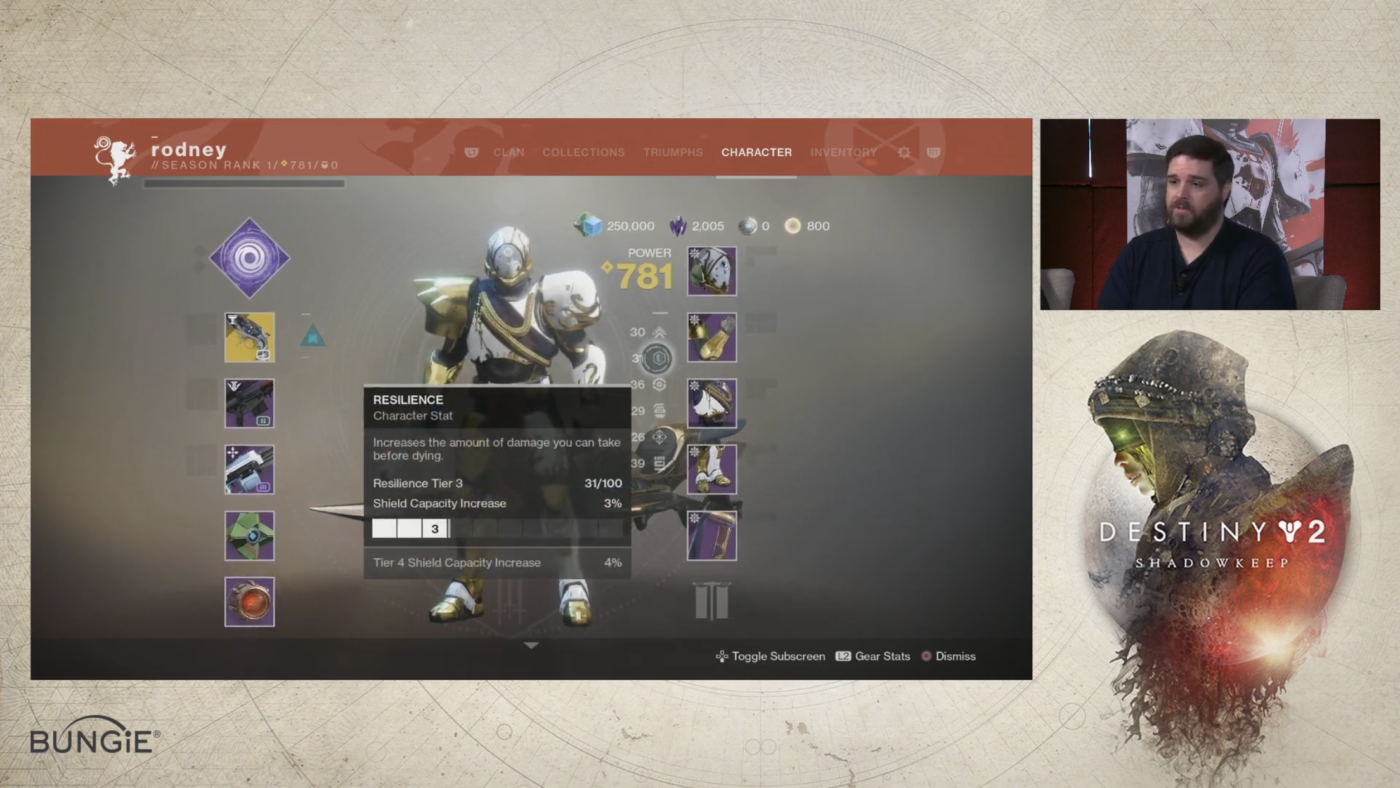 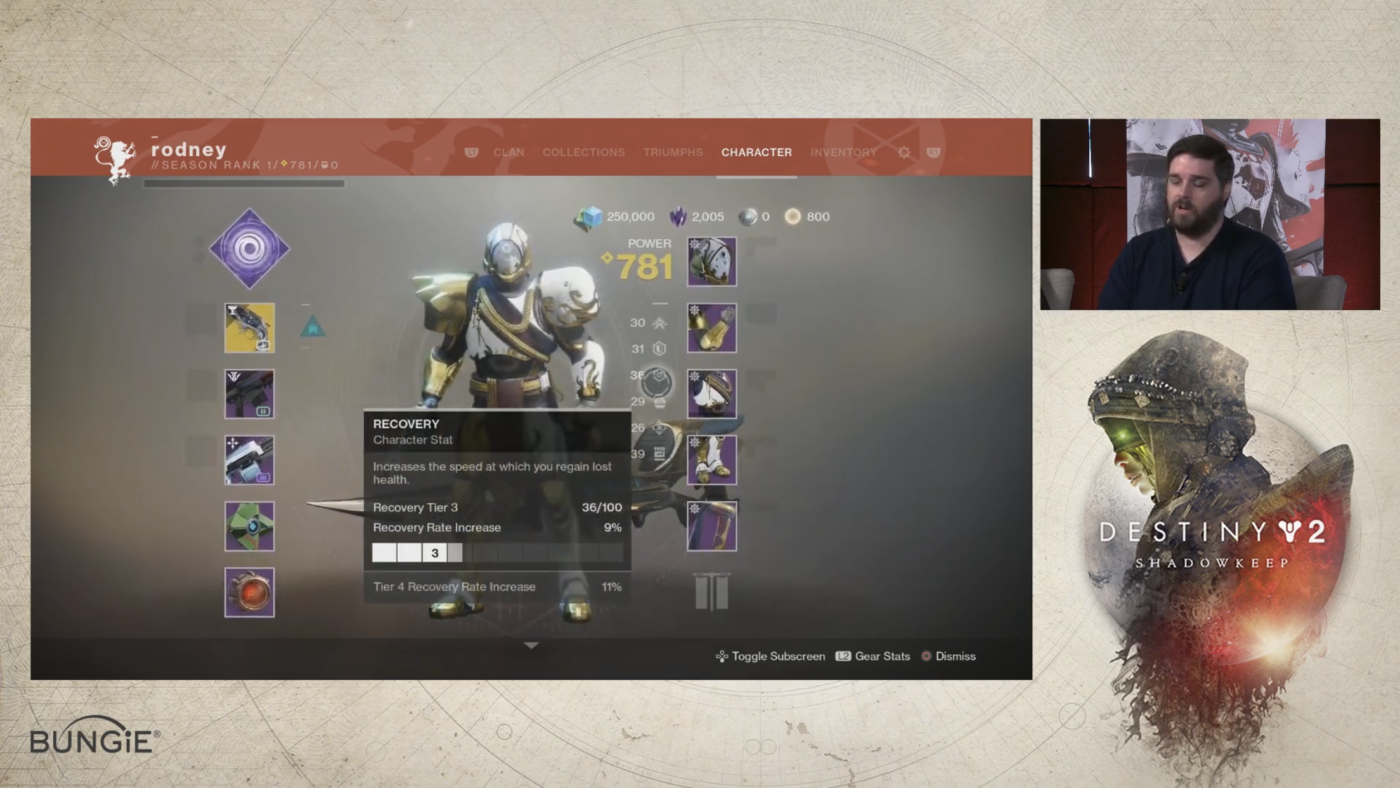 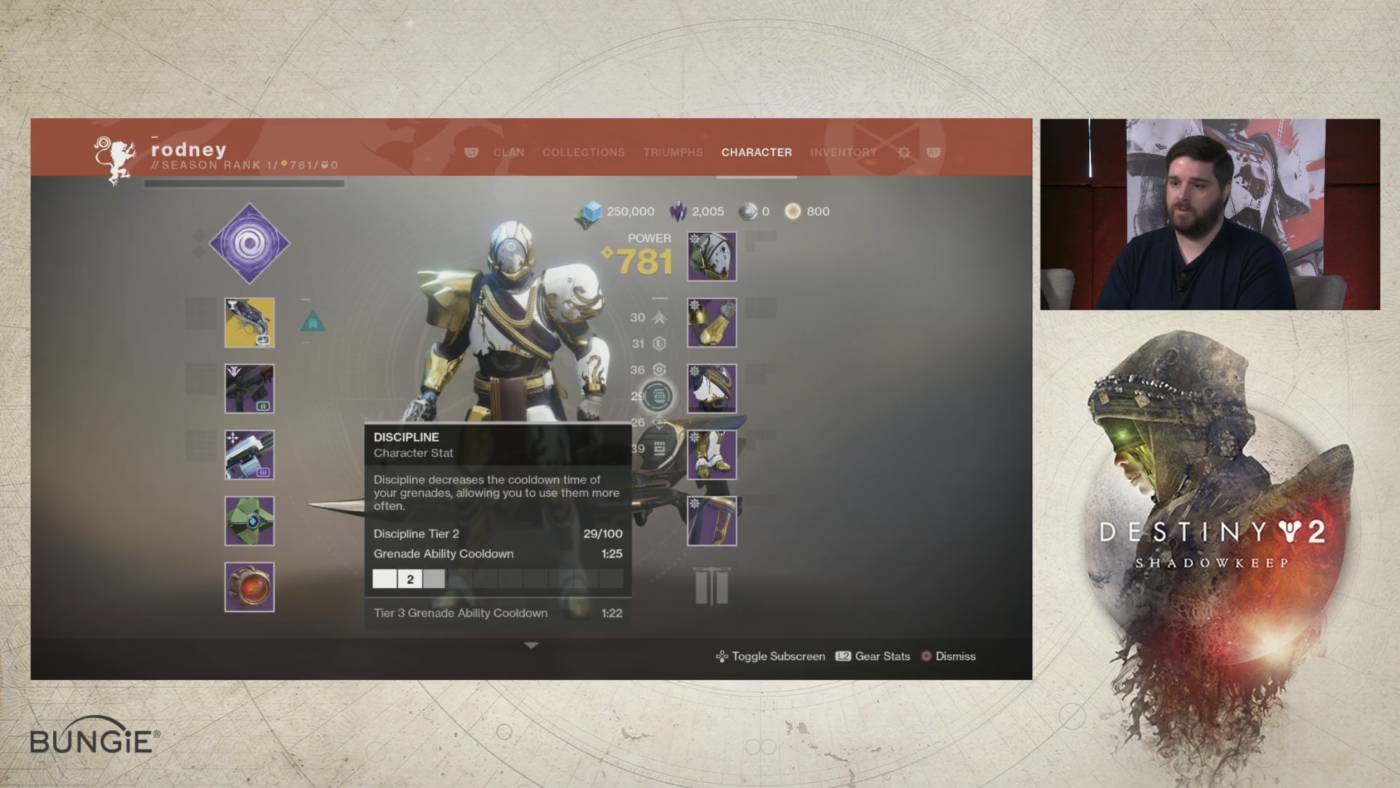 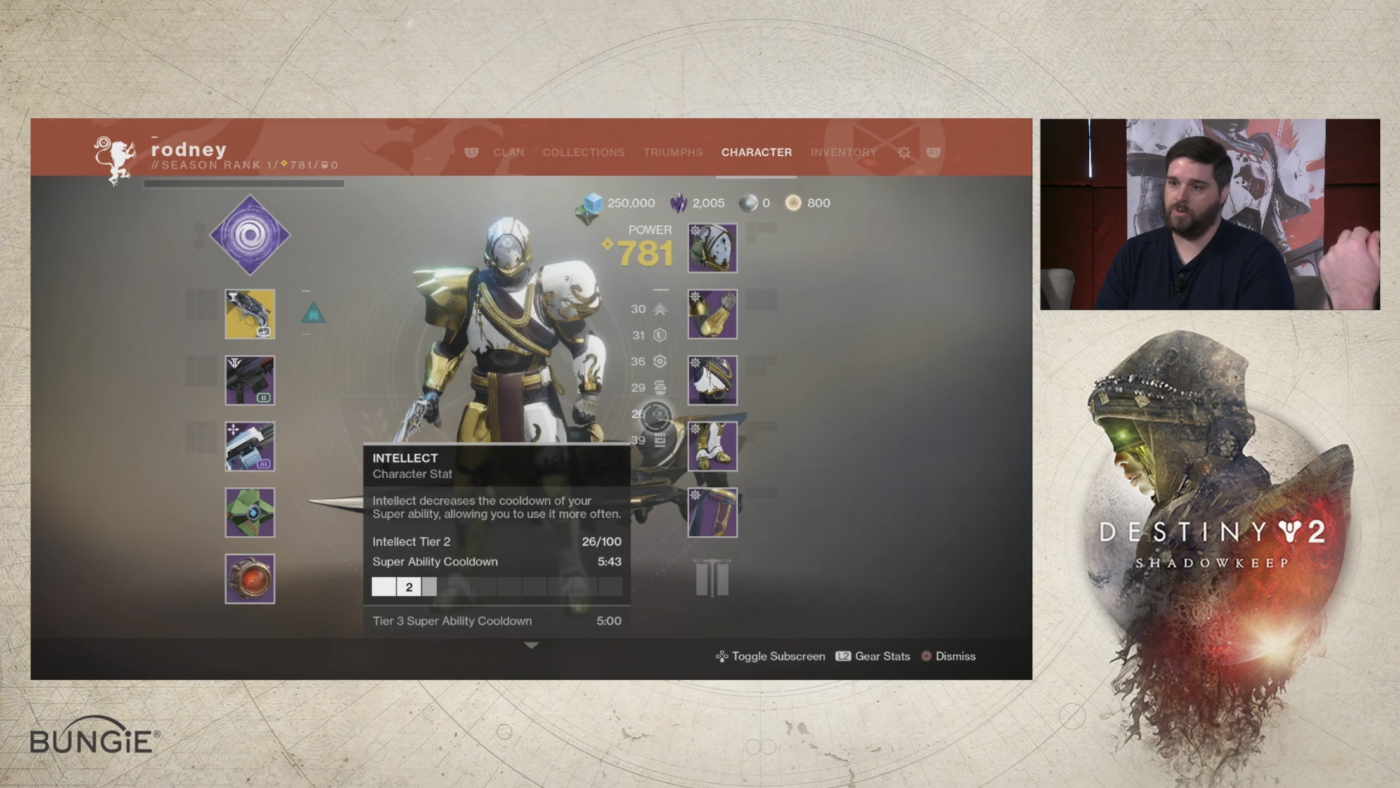 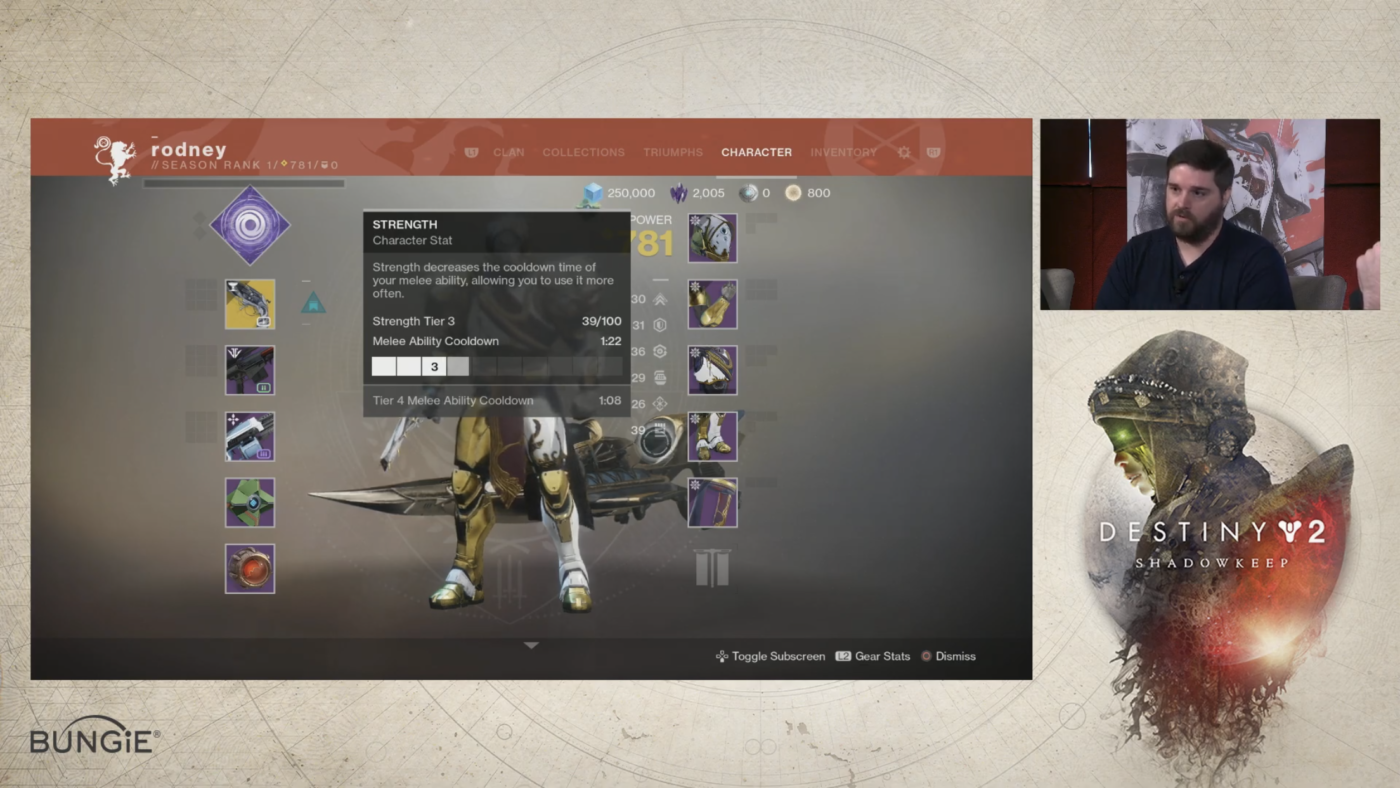 A look at the upgrade screen for Destiny 2 Armor 2.0 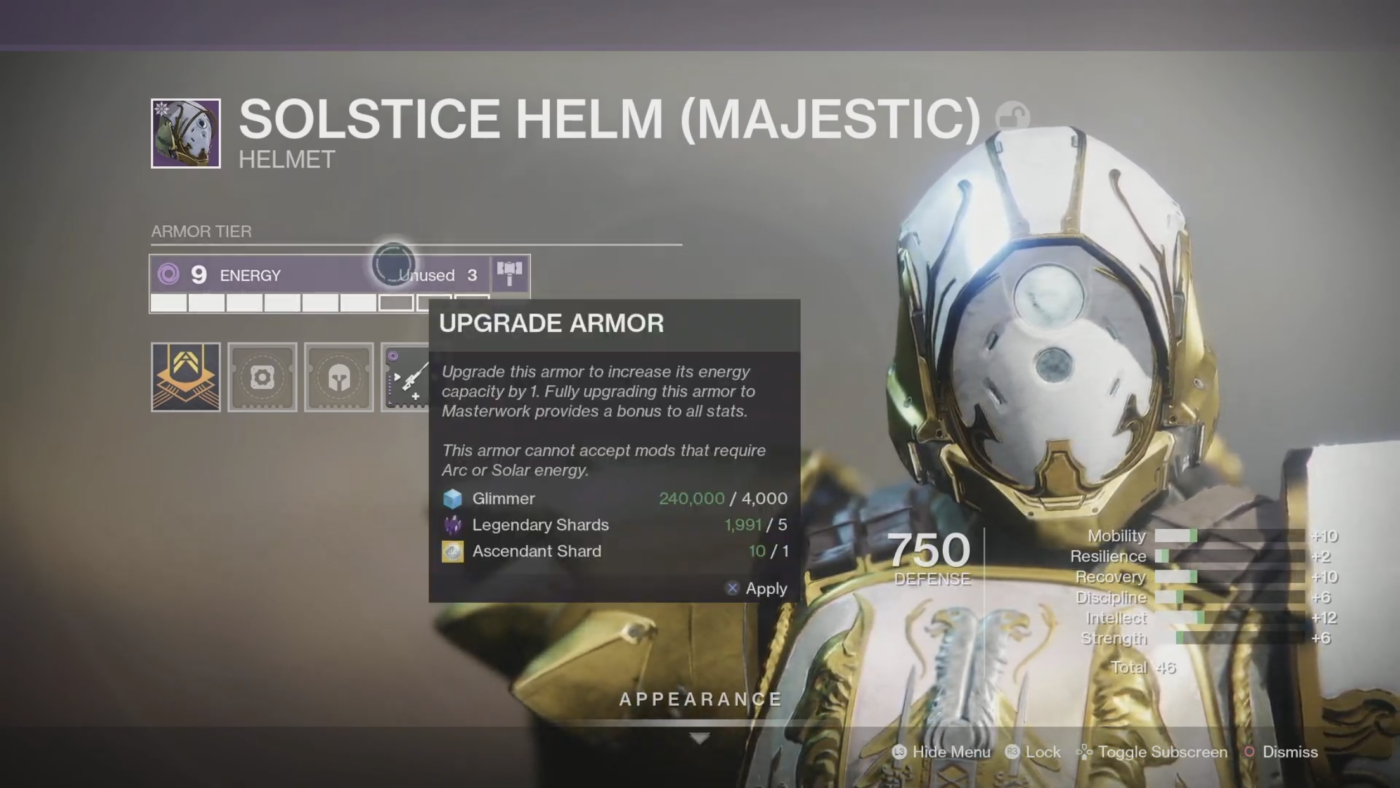 Not much else was announced during the stream as the team didn’t want to spoil to much it for people out there. They did however confirm that we can expect to see more very soon as they will be hosting a panel at this years gamescom.

In other Destiny 2 news, go check out the patch released yesterday, as well as this week’s Weekly Reset.