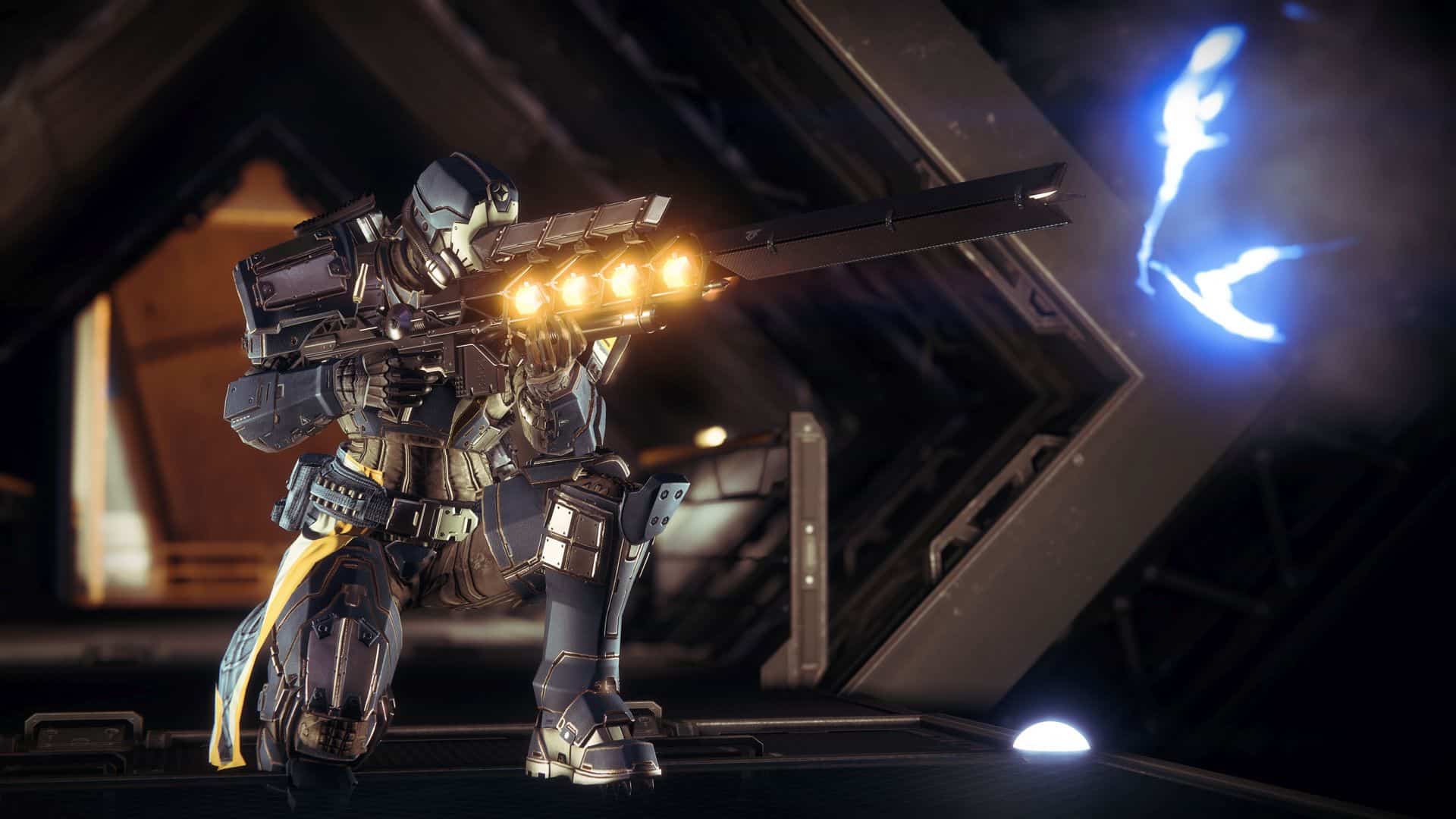 While video games are usually seen as toys or are meant to entertain us, sometimes, it does more than that and this is one of those cases. Over on the Destiny 2 subreddit, it was mentioned that user “killerklown736” died on January 25, 2020 succumbing to his two-year battle with colon cancer.

To honor his memory, a bunch of people on the Destiny 2 community will be gathering this coming weekend for a 24-hour stream in an effort to raise funds for the American Cancer Society (ACS). The schedule listed states it will take place on Satuday (February 22) at 12 noon EST and ending at 12 noon EST on Sunday (February 23). You can watch the stream on the official Spirit Animals clan’s Twitch channel (which the fallen Guardian was a member of).

Those interested to participate and donate, the community is using Tiltify, and can donate here (proceeds go directly to the American Cancer Society).

Destiny 2 fan or not, this is definitely a very nice move on the clan’s part, and something I hope other people support as well. Band up, Guardians! And help commemorate the death of one of your own.

In other Destiny 2 news, check out this week’s reset of activities, and we also posted Xur’s location and wares too.