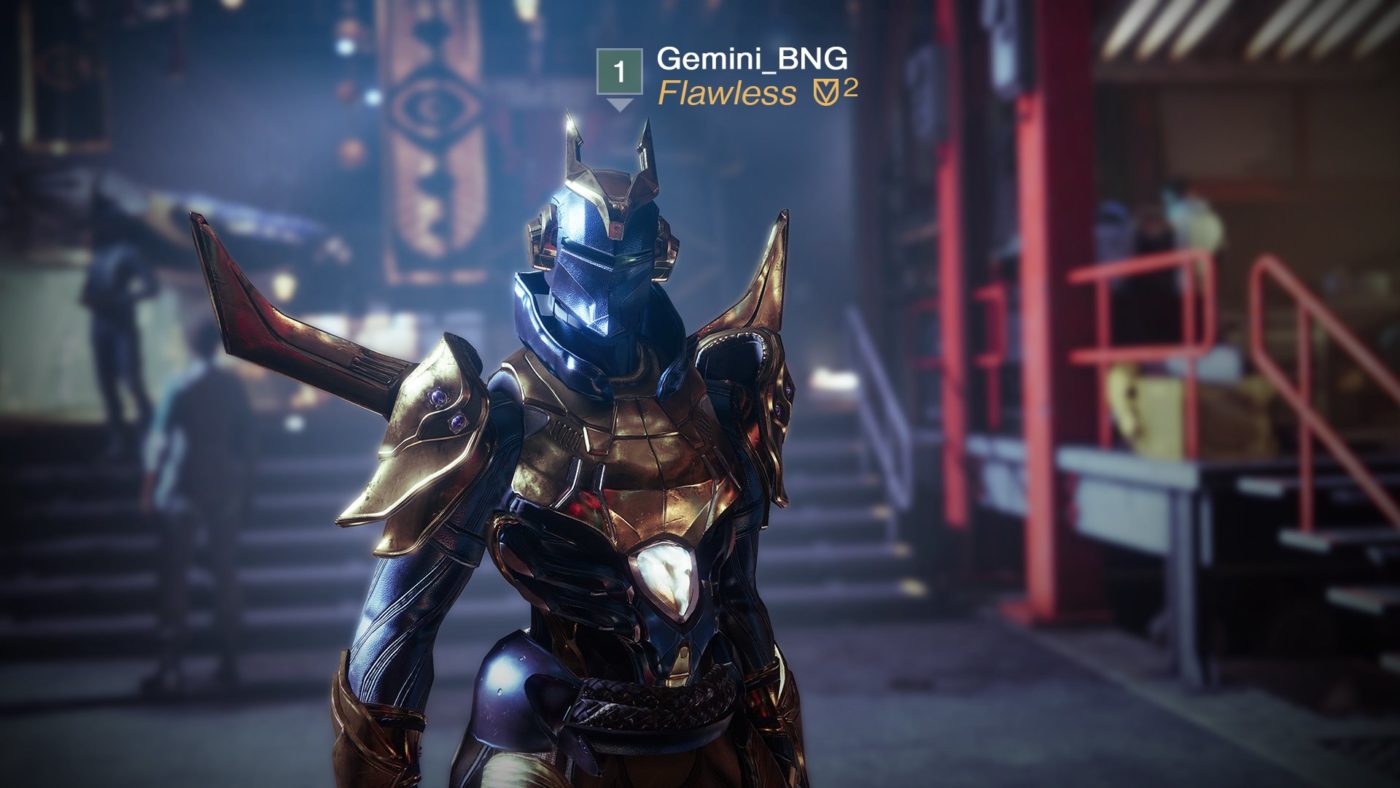 Those looking forward to Destiny 2 crossplay, we’re inching nearer and nearer to that becoming reality, as Bungie has confirmed that it will be rolled out in Season 15 (which is still untitled, of course). There will be internal testing and alpha invites going out during Season 14 as well.

This was disclosed by Bungie in a new post discussing the upcoming expansion, The Witch Queen which is set to go out this 2022.

Before that, here are a few key topics detailed by the studio that they are working on this year:

As for The Witch Queen, here’s the info the studio is comfortable to share regarding the expansion, which is set for release in “early 2022.”

Last summer, we outlined our ambition for the next era in Destiny 2 by announcing the full arc, starting with Beyond Light, followed by the Witch Queen and Lightfall. As we began to scale production on the Witch Queen last year, we made the difficult but important decision to move its release to early 2022; we also realized we needed to add an additional unannounced chapter after Lightfall to fully complete our first saga of Destiny.
We’ve long thought about moving Destiny’s annual release to the early half of the year primarily for the health of the team, but the Witch Queen and not being tied to legacy expectations allowed us to make this choice early for three important reasons:

We also got a sneak peek at one of the armor sets coming to The Witch Queen! 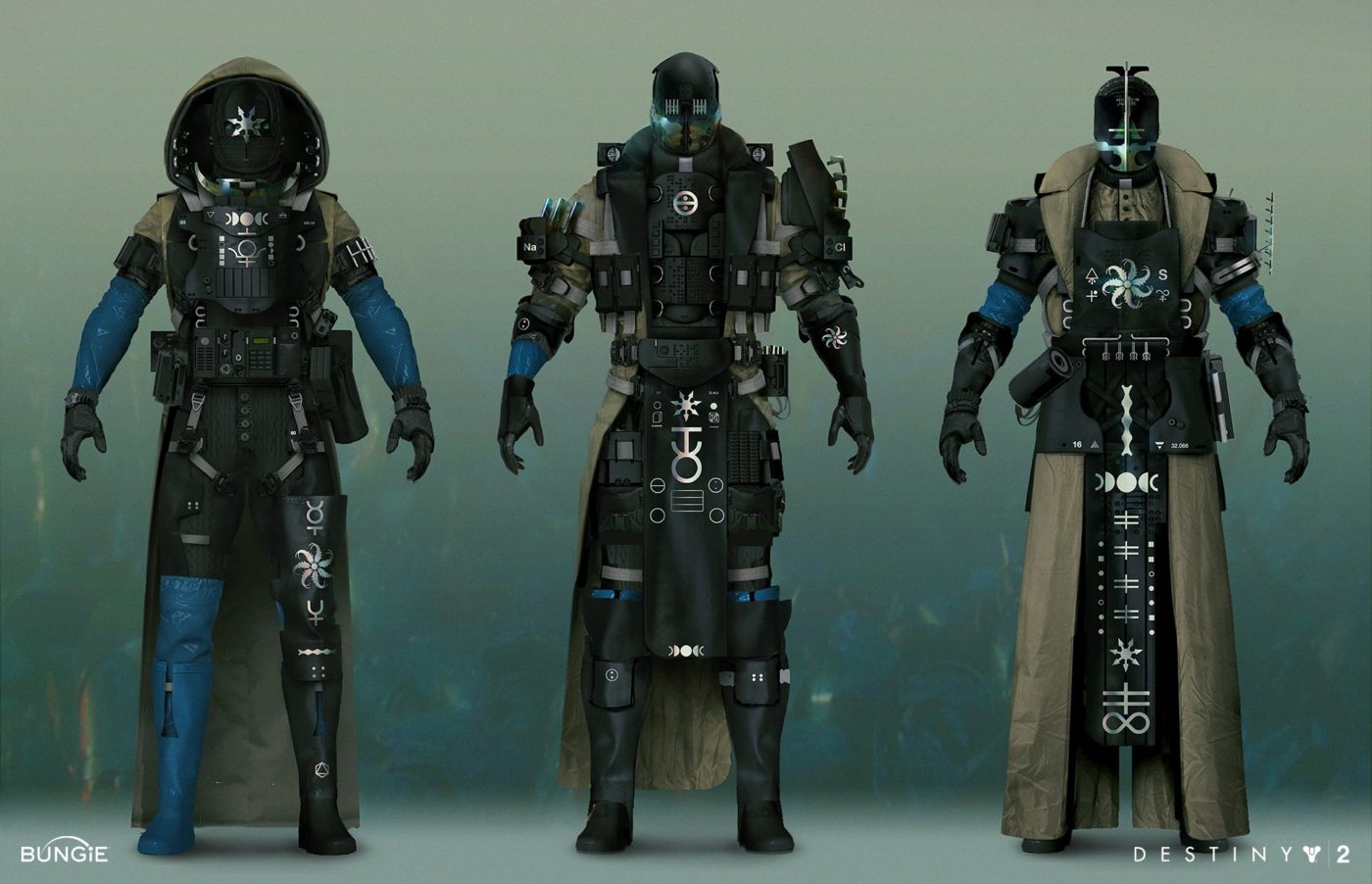 It looks like guardians are in safe hands with Bungie so far! Stay tuned for more Destiny 2 news here on MP1st!