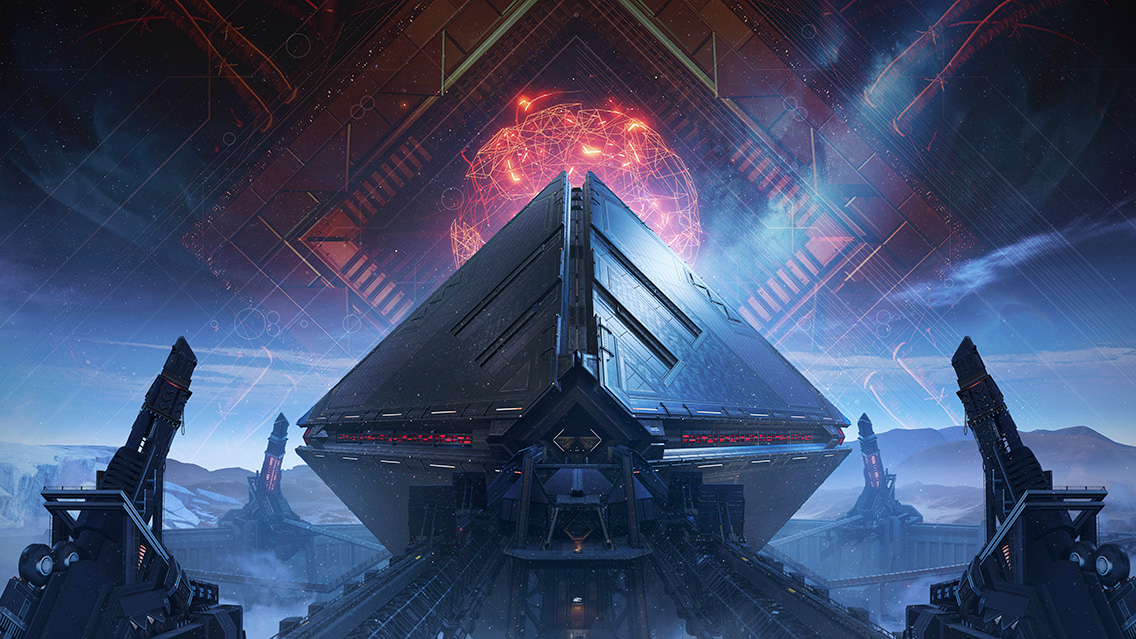 Remember when we posted a leaked GameStop listing that named the Destiny 2 DLC 2 title as the “Fallen Warmind?” Well, it seems that was close! In a new blog post on the official Bungie site, the studio has announced the Destiny 2 DLC 2 release date for May 8, and it’ll be called “Warmind.”

More details will be revealed during a reveal stream on Twitch this April 24. According to Bungie, Warmind will send players to “new places” to meet new heroes and battle new enemies.” There’s also going to be new loot, and new activities as well.

In addition to that, all of the Crucible maps being developed for Warmind will available to every Destiny 2 player, which will coincide with Destiny 2 Season Three!

Season Three marks the beginning of a new plan for how we deliver Crucible content. For every player of Destiny 2, we’ll be releasing all of the new Crucible Maps being developed for Warmind into matchmaking. The same goes for the maps we released with Curse of Osiris. To keep the community in the Crucible unified, everyone will see new arenas in matchmade playlists like Quickplay, Competitive, Trials of the Nine, Iron Banner, as well as the new weekly rotators that include Rumble and Mayhem. That means more opponents for everyone. With the arrival of Private Matches, players will need to purchase each Expansion to have exclusive access to play those Crucible maps with other players in a private match. This plan goes into effect on May 8 with the beginning of Season Three.

Check out Bungie’s latest blog post to see the upcoming development changes planned for Destiny 2. Once we know more details regarding Warmind, we’ll be sure to let our readers know.