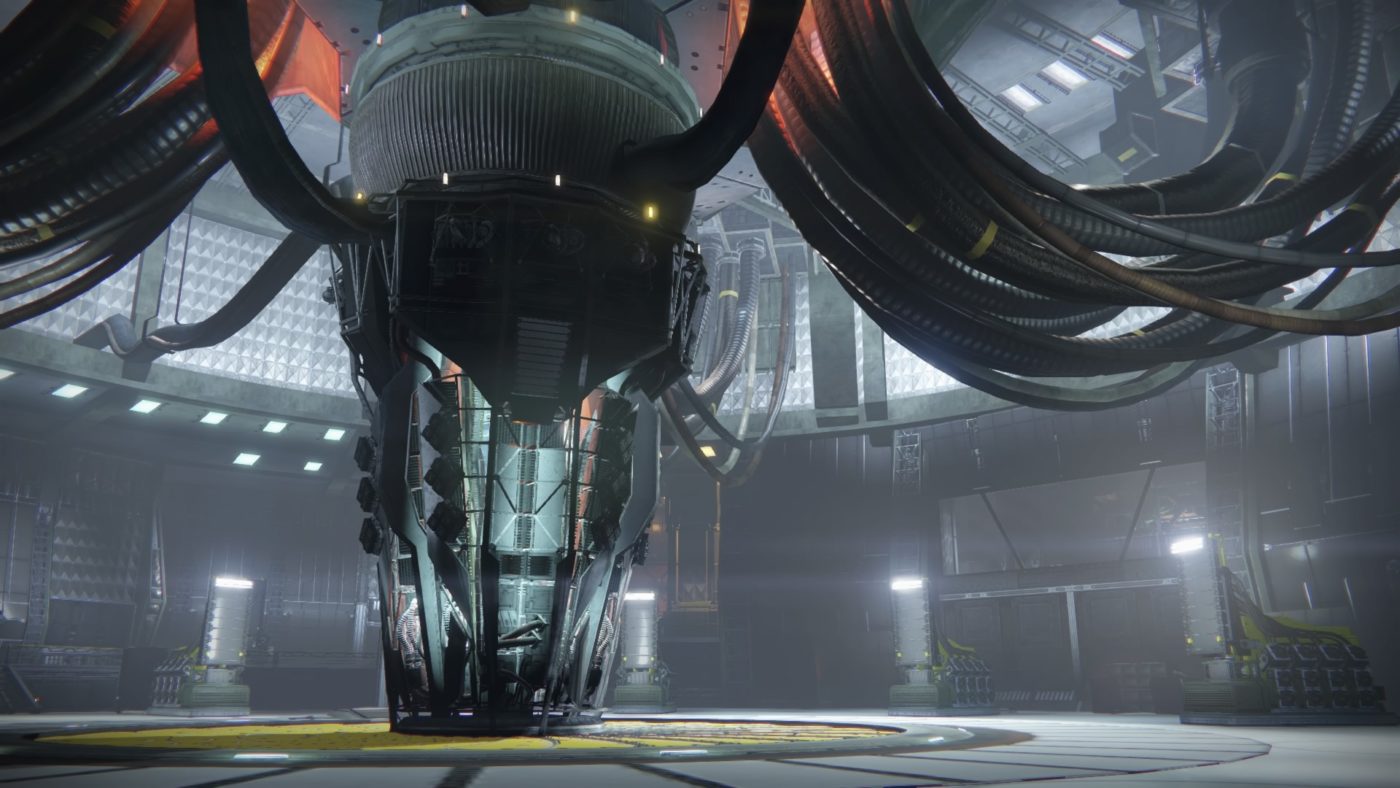 Oops, GameStop has apparently done it again, allegedly revealing more Destiny 2 The Fallen Warmind information. What is heavily rumored to be the game’s next DLC, has yet again appeared on GameStop, this time accompanied by a price and a detailed blurb. (We previously saw a potential release date leaked.)

ProudSentient on Reddit managed to capture the Destiny 2 The Fallen Warmind product listing before it was taken down.

Destiny 2 Expansion II: The Fallen Warmind continues your Guardian’s journey with all-new missions and adventures set in a new destination, Mars. Rasputin has mysteriously vanished, and Ana Bray has returned to The Last City, warning of a dark uprising on Mars. Discover the conspiracy behind his disappearance, prevent the rise of a corrupted Warming, and uncover the truth behind the collapse. 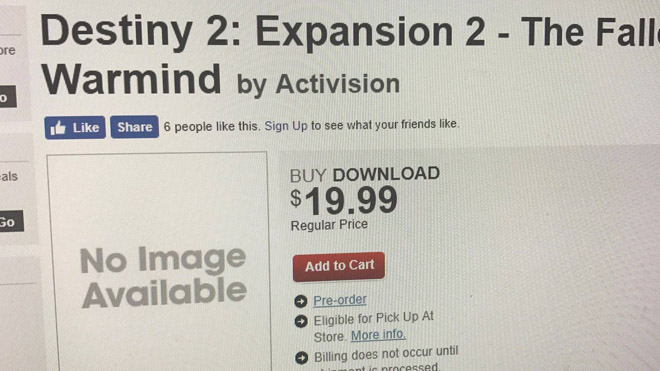