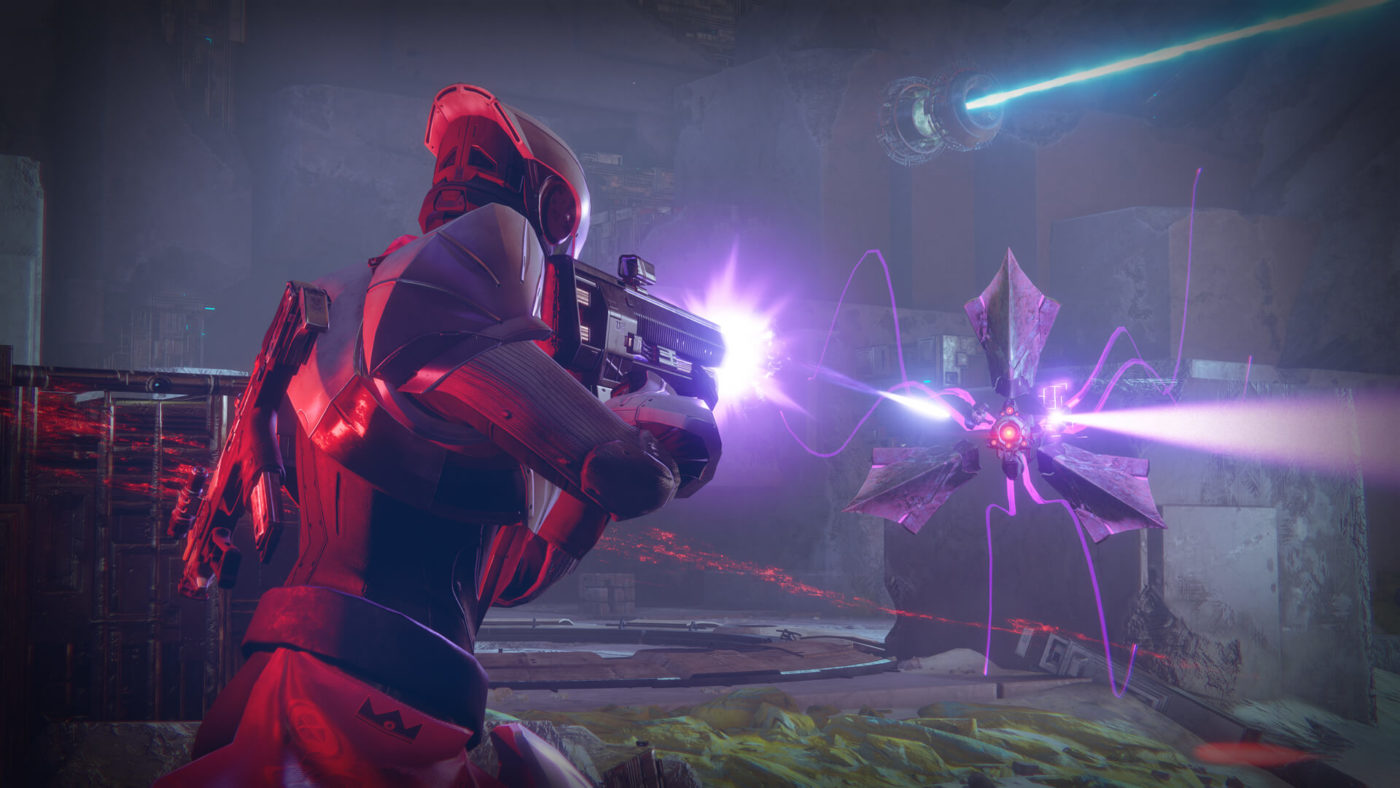 While Bungie might still be hard at work in re-calibrating Destiny 2 to make sure everyone’s happy, that doesn’t mean the studio has forsaken its DLC plans for the game. Players have already trudged through Destiny 2’s first DLC, Curse of Osiris, and it’s been months now with no concrete news of the next expansion. 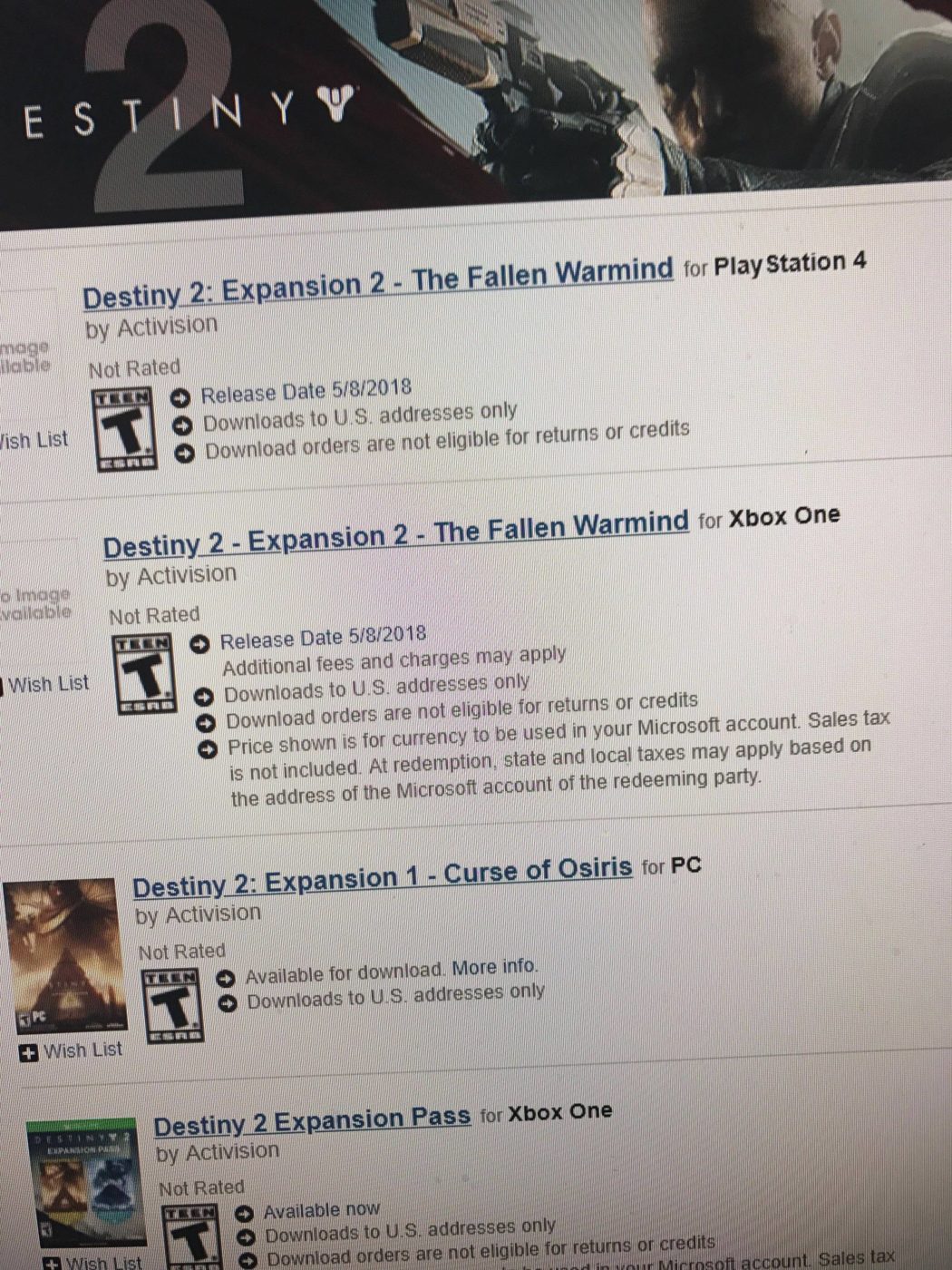 Bear in mind, none of the info listed (name and date) have been confirmed, and as such, should be treated as rumors for now. We’ve contacted Activision and will update the post if we get a response.

Which name do you prefer: Fallen Warmind or God of Mars? What do you want to see from Destiny 2’s next expansion? Let us know down below in the comments.

You Can Now Register for Fortnite iOS Invites