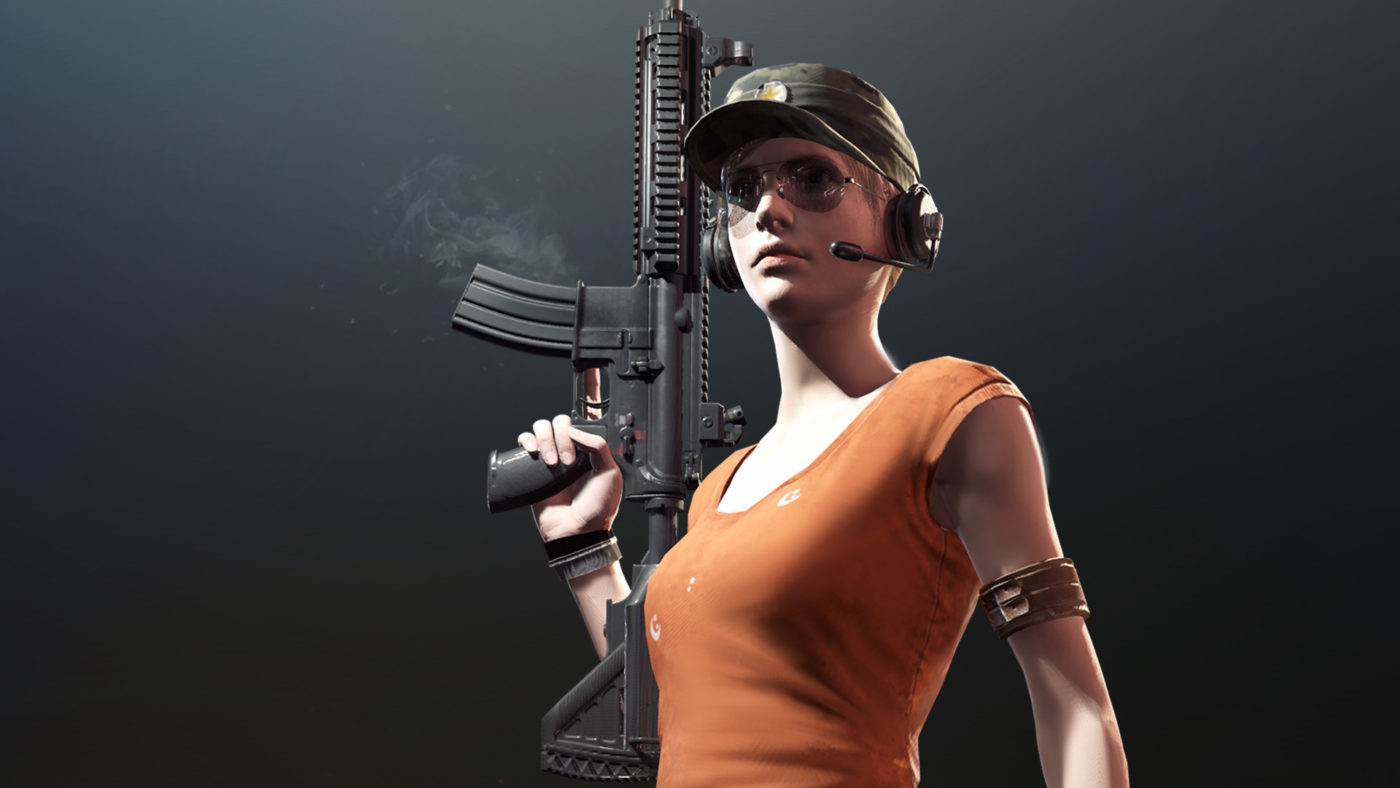 A new PUBG update has been rolled out for PC players to download. The latest patch rolls back the latest changes, as many users were experiencing crashing and saw error messages popping up. While it’s nice to have new PUBG anti-cheat systems in place, it’s not great when the game won’t work for innocent players.

The official PUBG Help Twitter account began by acknowledging that players were having issues, before then saying that the latest patch would be rolled back. The new anti-cheat improvements, therefore, are no longer in place, so don’t be surprised if you die in an inexplicable way. (We wouldn’t disable the Death Cam just yet!)

Players, we are aware that some players are experiencing crashes or other issues after the latest anti-cheat update.

We seek your understanding and patience while we do our best to resolve the issues.

PC players, despite its effectiveness in blocking cheats, we have decided to roll back our latest live server update.

We will continue to resolve some compatibility issues caused by it. There will be a small patch to download. We apologize for the inconvenience.

In other PUBG news, NFL Star JJ Watt provoked a Twitter battle between the game and Fortnite, sales are now at over 30 million but player numbers are dropping, and the roadmap for PC 2018 content has been revealed.

GT Sport 1.14 Update Now Out, Here Are the Changes