The eponymous hero of PlayerUnknown’s Battlegrounds has finally shared details on the PUBG Roadmap 2018, which includes an upcoming smaller map, emote system, and more.

For 2018, the developers are planning to release “major content” every two months, the first of which is coming this month. These major content drops will “bring changes to specific systems and/or introduce new content.” Players can also expect to see “smaller updates between the major ones,” which “will also continue throughout the year.”

PUBG Roadmap 2018 highlights include a new, 4x4km island map, which will be available on the Experimental Test Server next month. This will be a much smaller map, and make for “higher player density” and “shorter matches.” 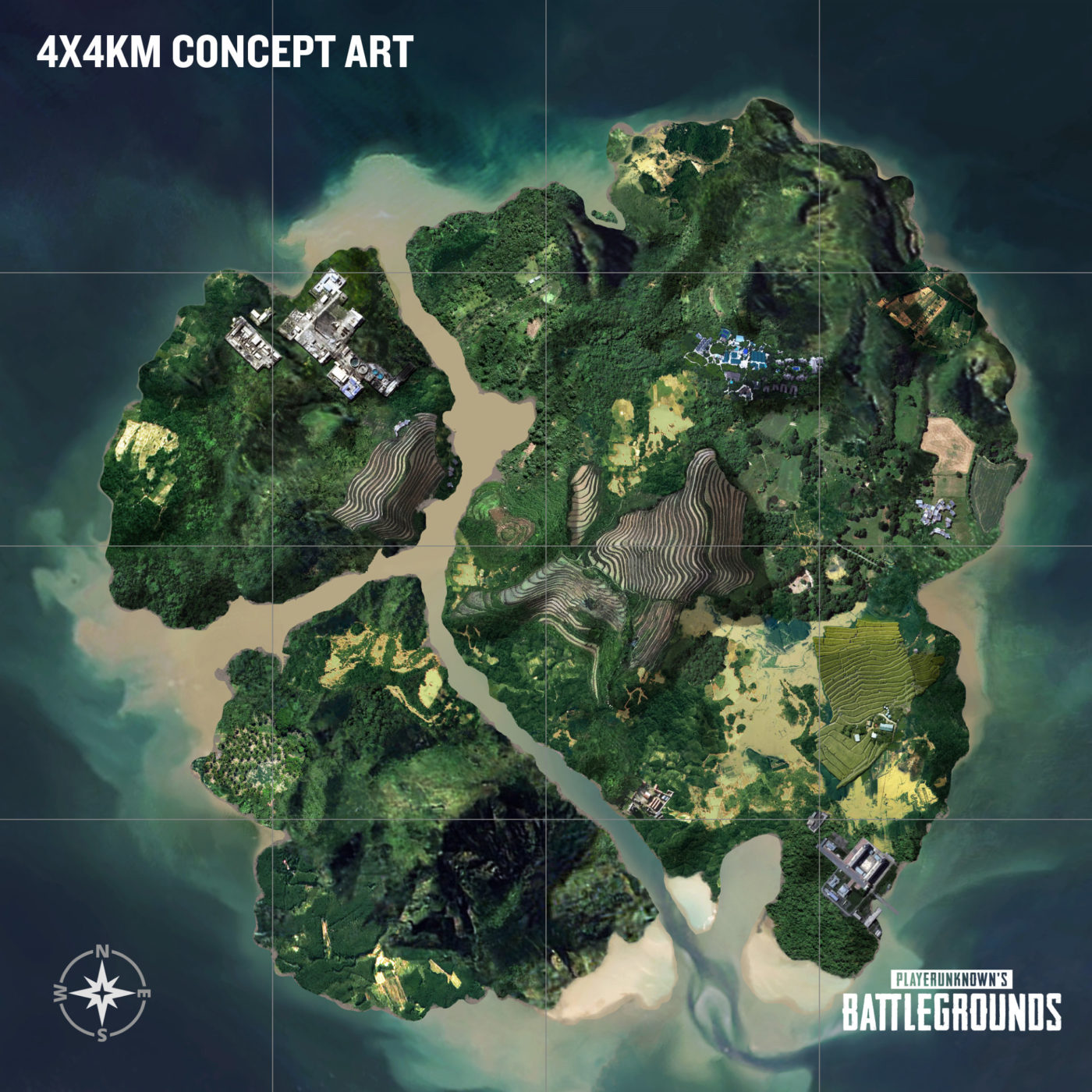 Next, there’s a new PUBG Emote System in the works. This will be available to trial soon on the game’s Test Server.

PlayerUnknown has also mentioned that he’s helping the game design team to plan some “new and interesting game modes.” He doesn’t mention any specifics, but yeah, expect new modes to come at some point.

New vehicles are planned for the first half of the year, and new weapon sets and attachments should also make it into the game in 2018. 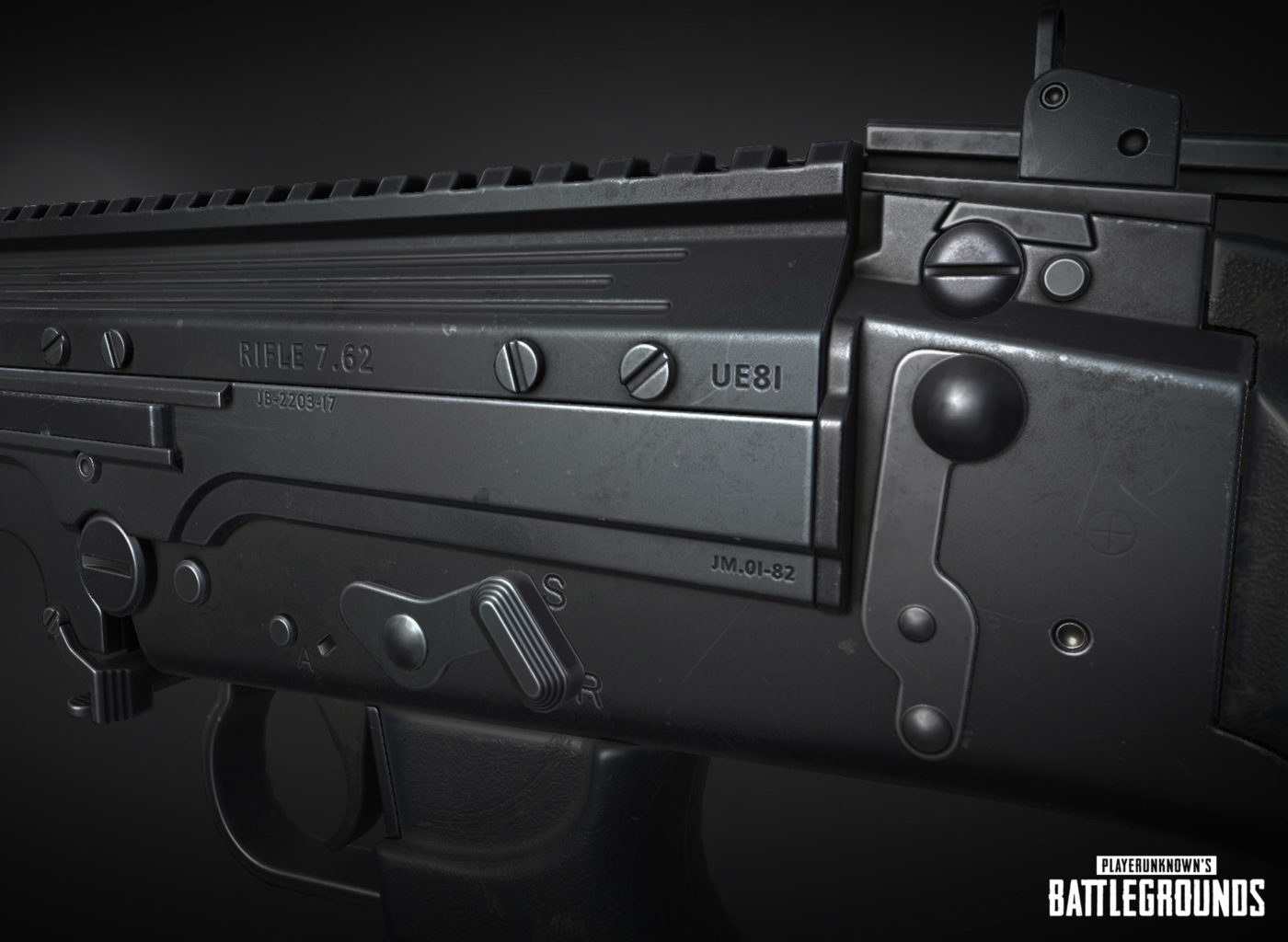 If the new smaller map didn’t impress you, then perhaps the new 8x8km map will! We’re not told much about this, only that it will also be coming to the Experiment Test Server, which will let eager players try it out early.

In 2018, the entire TPP and FPP animation systems will be overhauled. The plan is to “make them smoother and more reactive to the environment.” PlayerUnknown actually goes into detail on this, saying, “This will include animations for getting inside vehicles and changing seats while in the vehicle. We also want to improve how the character moves to allow our 3D replay to deliver some truly great content.”

There’s also an overhaul planned for the parachuting system, which will make it “more responsive and polish the overall look of the animations.”

Armed and unarmed melee combat systems are also being looked at.

That’s it for the highlights. For the full PUBG Roadmap 2018, click through here.