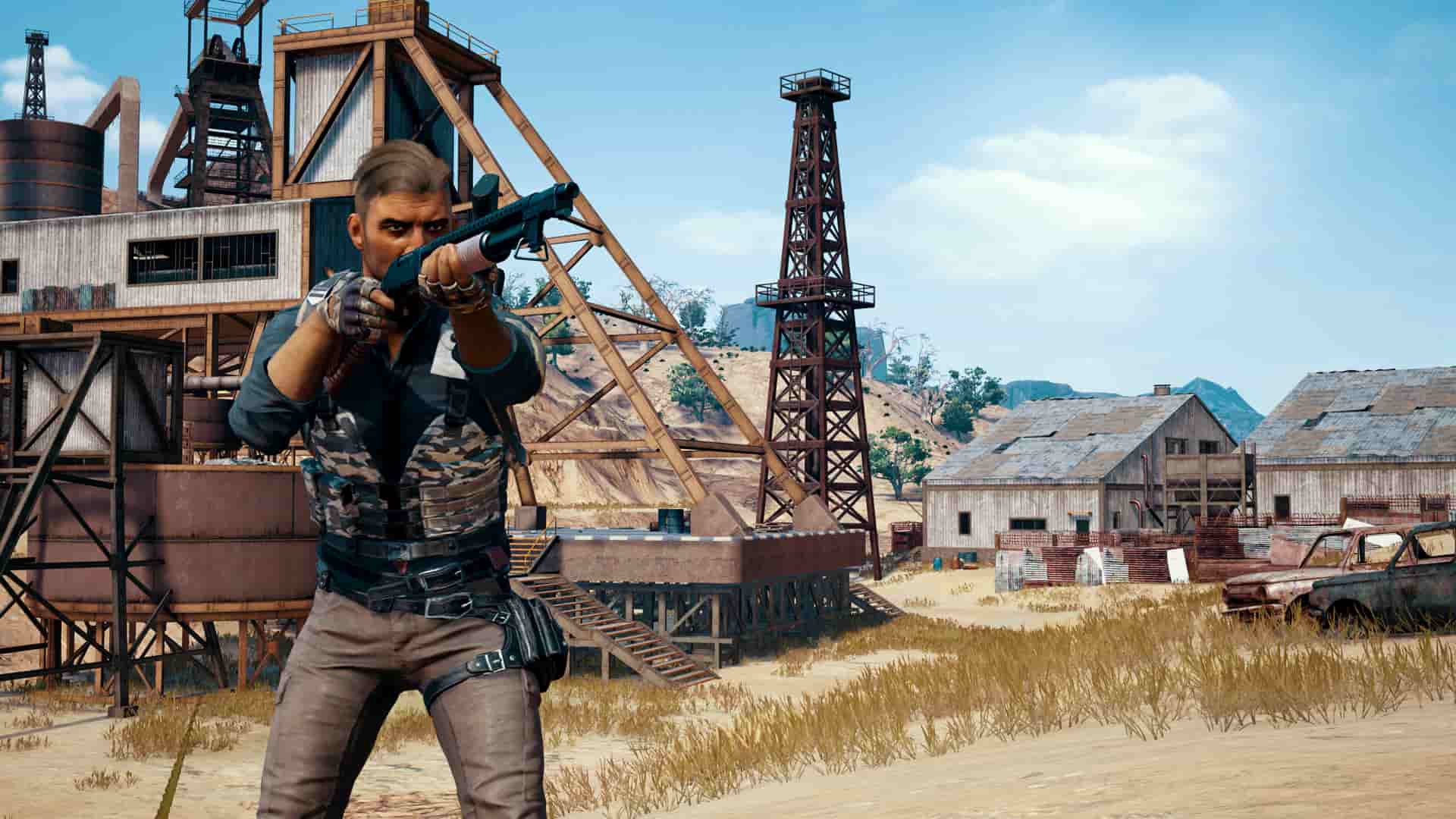 PUBG Xbox Update 9 Is Now Live, Here’s What It Does

The PUBG Xbox Update 9 is finally live, bringing player-requested fixes, continued optimization and stability improvements, and more, to the game.