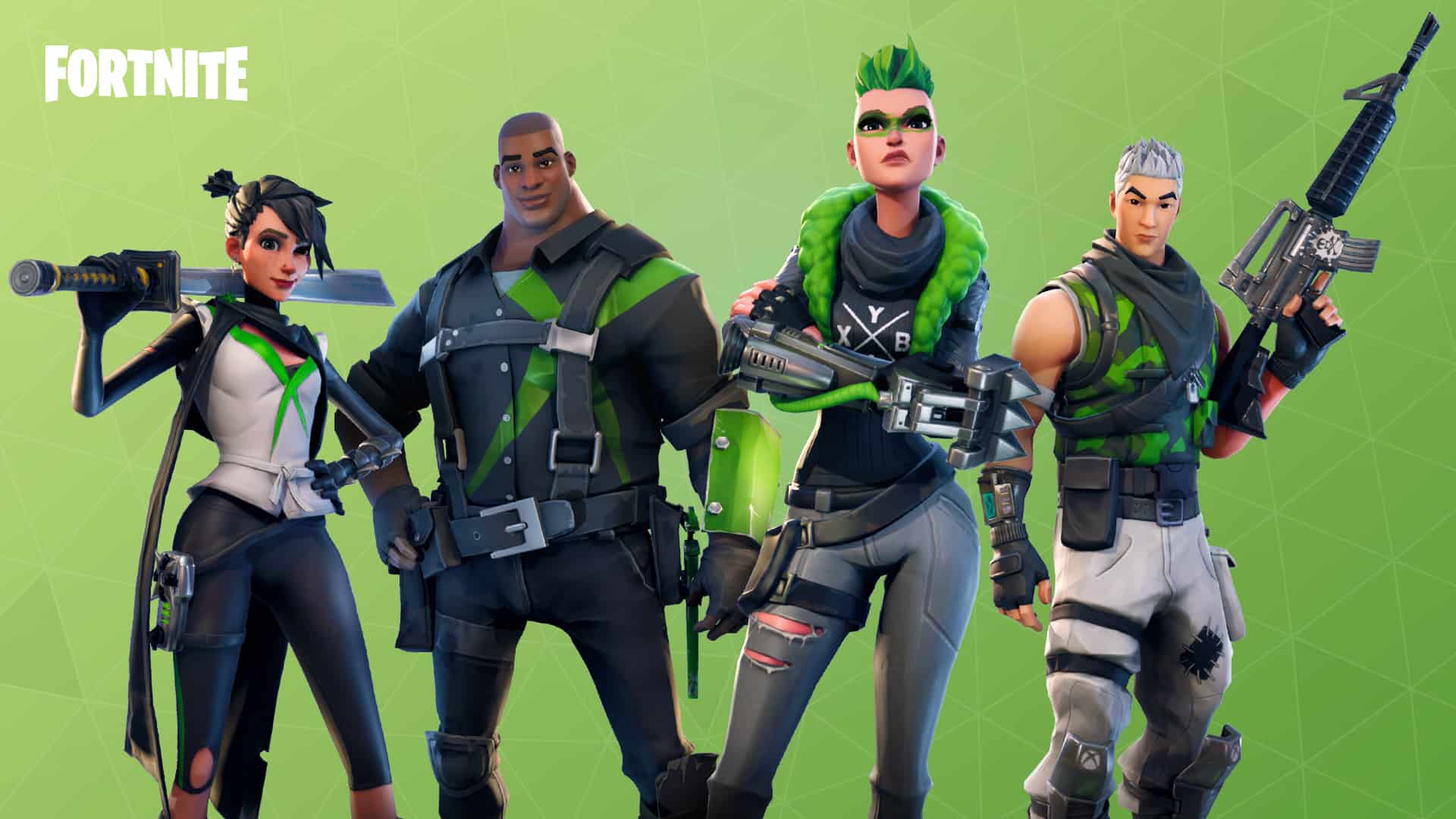 Fortnite Xbox One crossplay support has been announced, with Xbox players soon able to enjoy crossplay, cross-progression, and cross-purchase across all platforms except PS4.

We’re happy to announce today that in partnership with our friends at Microsoft, Fortnite will feature cross-play, cross-progression, and cross-purchase, between Xbox One, PC, Mac, iOS and (in the next few months) Android.

Contrary to what may have been implied, Microsoft has long been a leading voice in supporting cross-platform play, connecting players across PC, mobile and all consoles. We’ve been working together with them over the last several months to make this possible, and will bring this functionality to Fortnite players on Xbox right along with other platforms.

With each new platform we support and every update we ship, we strive to bring Fortnite to more people, and make it easier to play together with friends. And, as always, cross-play is opt in.