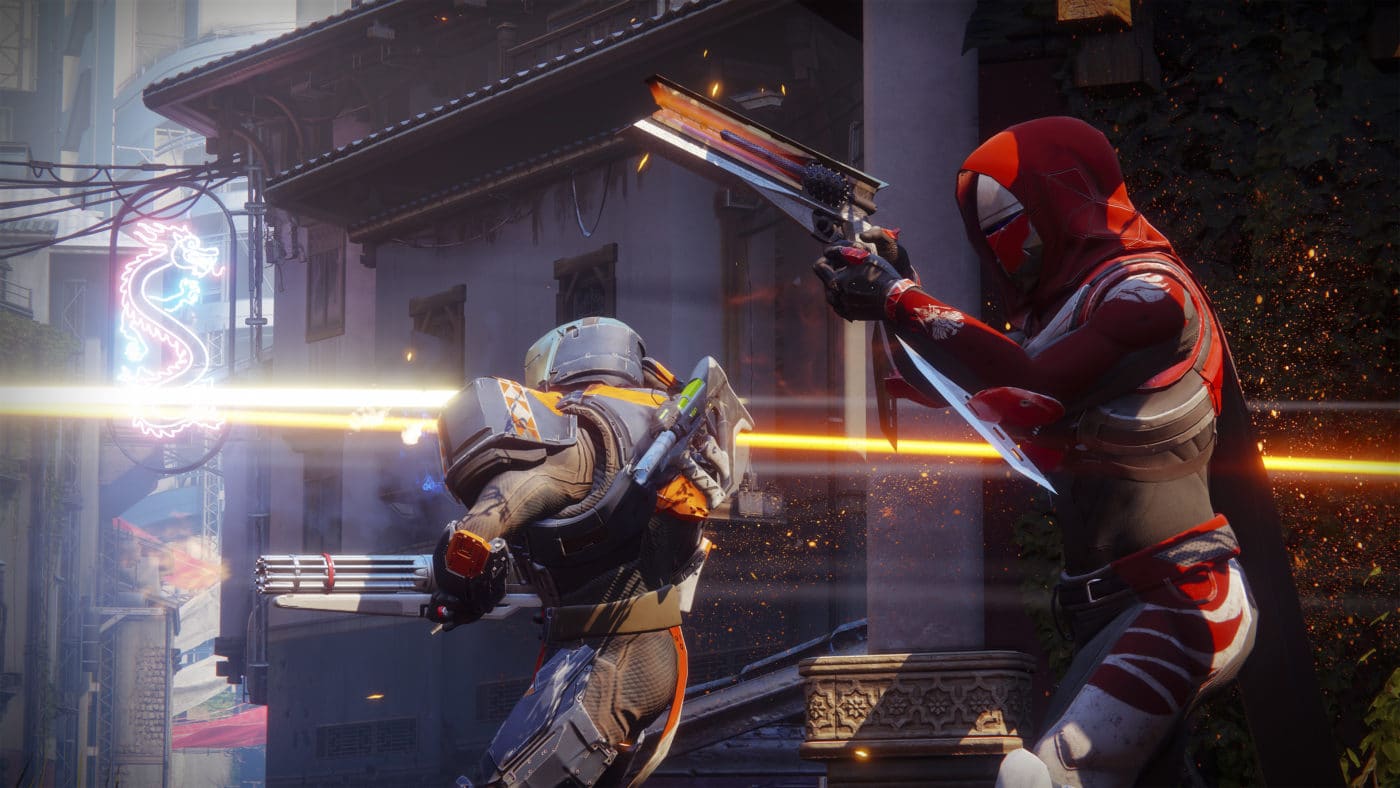 With the new season of Destiny 2 fast approaching, Bungie won’t just be introducing new content, but players can expect some familiar items to change, and that comes in the form of Exotics! Bungie has detailed a ton of the Destiny 2 Exotics rework coming in Season 15, and there’s a lot.

In addition to that, there’s a couple of new items entering the Iron Banner for the new season as well. Bungie has also talked about the Traction mod and how controller players will see a chage for it,

The Traction mod felt mandatory for PvP on controller and unnecessary on mouse and keyboard. This felt to be more appropriate as an accessibility option rather than a balance choice. Players (including us) have also long felt that maximum 10 sensitivity wasn’t enough on controller, so we’re making some changes to bring controller input closer to parity with keyboard and mouse.

The first set of changes, coming in Season 15, have to do with Exotics that refund Super energy. As a group, these Exotics tend to outshine other Exotic choices, especially in high difficulty, endgame activities. In some cases, they can trivialize the content or make it feel like the only reasonable option to equip for your build. Most of our changes here aim to standardize how these Exotics work and to place a cap on how much Super uptime they can grant by themselves. To offset these changes, some of the perks were reworked to be more generous with their refund minimums. There’s also a new member of the family!
Retunes and Reworks
The next batch of changes is focused on injecting some more power and excitement into some less popular choices. There are a few Exotics that missed the boat this time that need some extra special attention (like a certain pair of Hunter boots), and a lot more that could benefit from a nudge or two.
Hunter

Keep your eyes open for other changes to come in the wake of these as well. Our goal for the next few Seasons, especially following the launch of The Witch Queen, is to increase the variety of fun and powerful choices available to players in PvE and PvP alike.
Finders, Scavengers, and Holsters – Oh My!
We are also rolling out some changes to mods that affect the ammo economy. Running double ammo scavenger mods makes it too easy to have 100% uptime with special weapons in both PvP and PvE. In PvP specifically, we believe this is an important factor in how oppressive certain Special weapons feel. Reducing their effectiveness is a step towards addressing this – we’re prepared to revisit this depending on how it plays when it’s out in the wild. We’re also looking to improve Ammo Finder to make it a bit easier to earn Special and Heavy ammo in PvE, while introducing a new type of Leg armor mod that reloads stowed weapons.
Warmind Cells. Interlinked.
To be blunt: these are currently too powerful.
This isn’t a surprise. Even at their introduction, we knew they were very strong. That was the point! At the time these were created, they were only expected to last for about a year, so we could push the envelope on something cool and flavorful knowing that they wouldn’t be around breaking things forever with the force of Rasputin’s explosive wrath. They would have a time to shine, but eventually leave and make room for the next exciting thing. Now that they are able to remain viable in endgame content indefinitely, we feel it’s necessary to bring them down to be more in line with what the rest of the sandbox is capable of. If we didn’t, it would cause ongoing problems for activity design and weapon rewards.
Elemental Wells
Two Elemental Well mods are getting improvements in order to make them a more competitive choice when compared to other Combat Style mods.

As for the Iron Banner, the new season will see two new weapons in the Forge’s Pledge Pulse Rifle and Peacebond Sidearm, each available through vendor packages, bounties, match rewards, and the Seasonal Iron Banner quest. 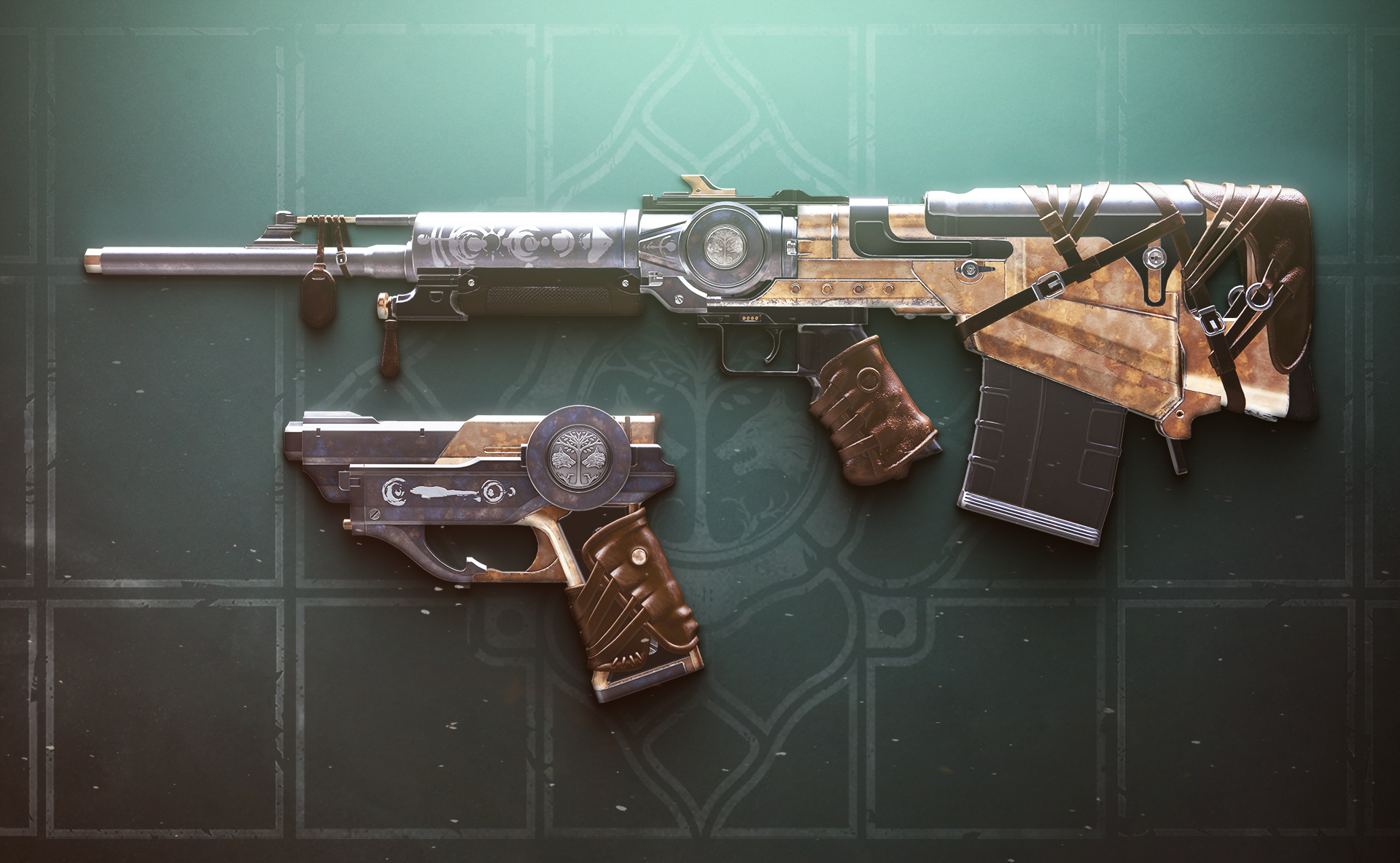 The Forerunner armor set will also be making a return as well. Bungie will be introducing the Iron Lord’s Pride intrinsic perk through this set. :Wearing a piece of this armor grants a small chance of an Enhancement Prism dropping at the end of an Iron Banner match,” per the devs. Each additional piece worn increases the chance, capping at four pieces total.

Once more details are revealed for the new season, we’ll let our readers know. Don’t forget, the new season starts on August 24, so we should hear more info about it this coming week.