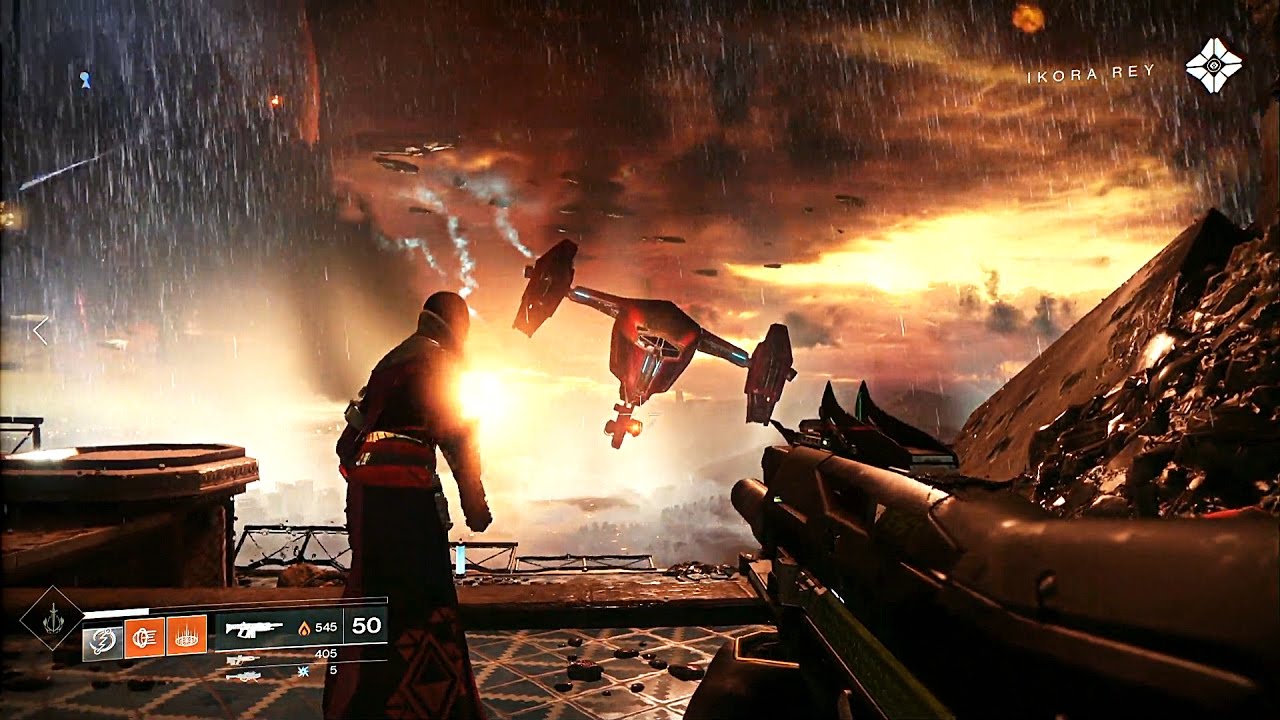 While Destiny 2 has been out for over a month on the PlayStation 4 and Xbox One, Bungie’s shared-world shooter just debuted on PC this week. Now, for those who jumped ship to the PC version of Destiny 2, you might have noticed that there are more graphical options compared to the console versions.

One such feature that’s exclusive to PC is a Destiny 2 FOV slider. For those unfamiliar with the term, an FOV (Field of View) slider lets you adjust how wide your field of view is. If this is the first time you’re tweaking it or have heard of it, don’t be embarrassed since you’re not the only one. Over on Reddit, user Reynbou made a post explaining it.