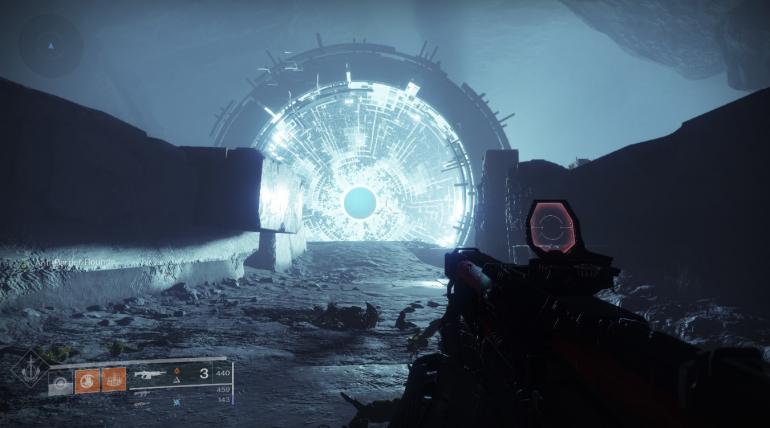 In case you didn’t know, Destiny 2’s latest expansion also brought with it a new raid mission called “Garden of Salvation.” As is with every Destiny raid, a ton of clans worldwide race to become the first ones to finish it, and the Ascend clan has been crowned as the Destiny 2 Garden of Salvation first finishers in the world!

The Ascend clan took six hours and 13 minutes to finish the Destiny 2 Shadowkeep raid, and it was a close one. According to Bungie, Ascend and the second place finishers were separated by just two minutes and 33 seconds! You can watch the condensed 50-minute version of the Destiny 2 Garden of Salvation completion below (yes, there are spoilers). Note that this shows the actual run, and doesn’t show the team running into roadblocks, and figuring the puzzles out.

If you’d rather watch the entire thing from start to finish, go check out Ascen clan member ExBlack’s Twitch channel. Just don’t forget to grab a ton of snacks or something as it clocks in at over nine hours!

For Ascend’s accomplishment, they will get championship belts from Bungie! However, this will affect everyone who plays Destiny 2 Shadowkeep, as Ascend’s completion triggers the Vex’s arrival on the Moon patrol zone, and even a new Vex Offensive co-op mode is now unlockable by talking to Ikora Rey in the Tower.