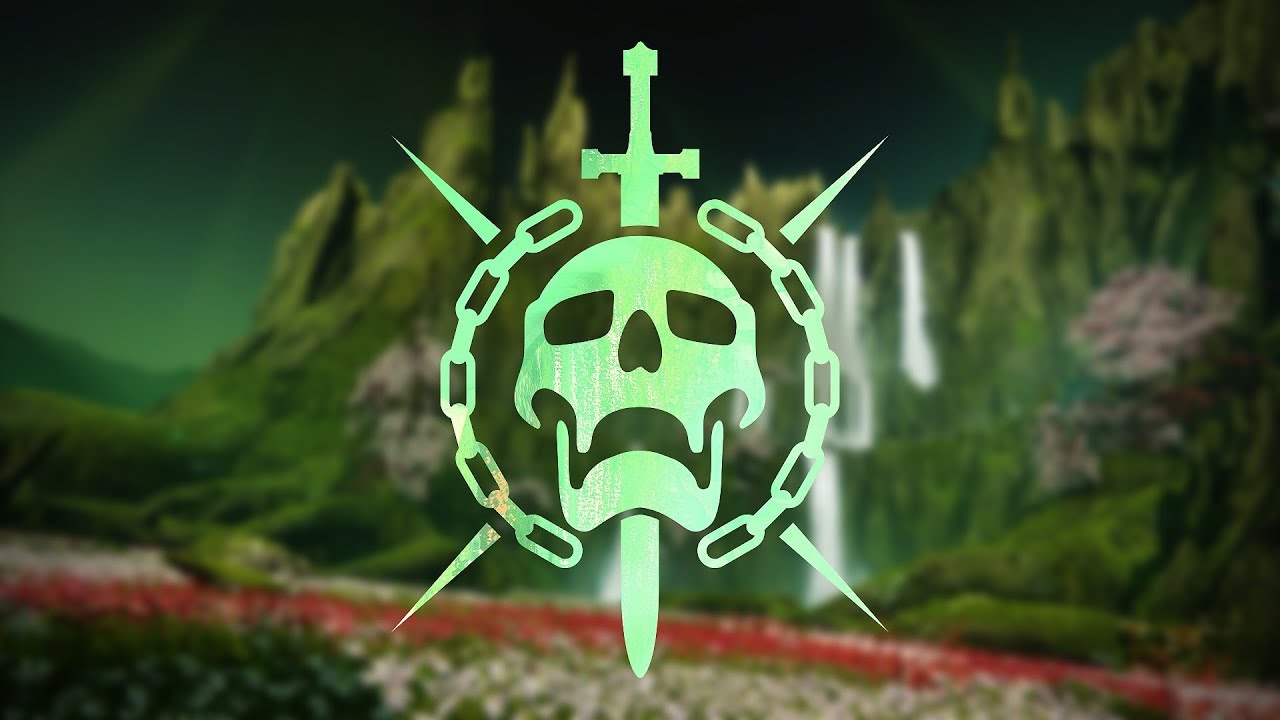 Earlier this week, Destiny 2’s latest expansion called Shadowkeep launched, and along with it, a new Raid called the Garden of Salvation. To help drum up hype, Bungie has released the Destiny 2 Shadowkeep Raid trailer which you ca watch below.

The Garden of Salvation launches tomorrow, and players can watch the race to finish first on Bungie’s Twitch channel tomorrow. We’ll get a post up once it’s live so readers can experience it themselves too.

In other news regarding Bungie, the studio is planning to release a new game not associated with Destiny by 2025.

Will you be taking part in Destiny 2’s new Raid? If you’re new to the franchise, most likely not as you’ll have a ton of stuff to go through first.