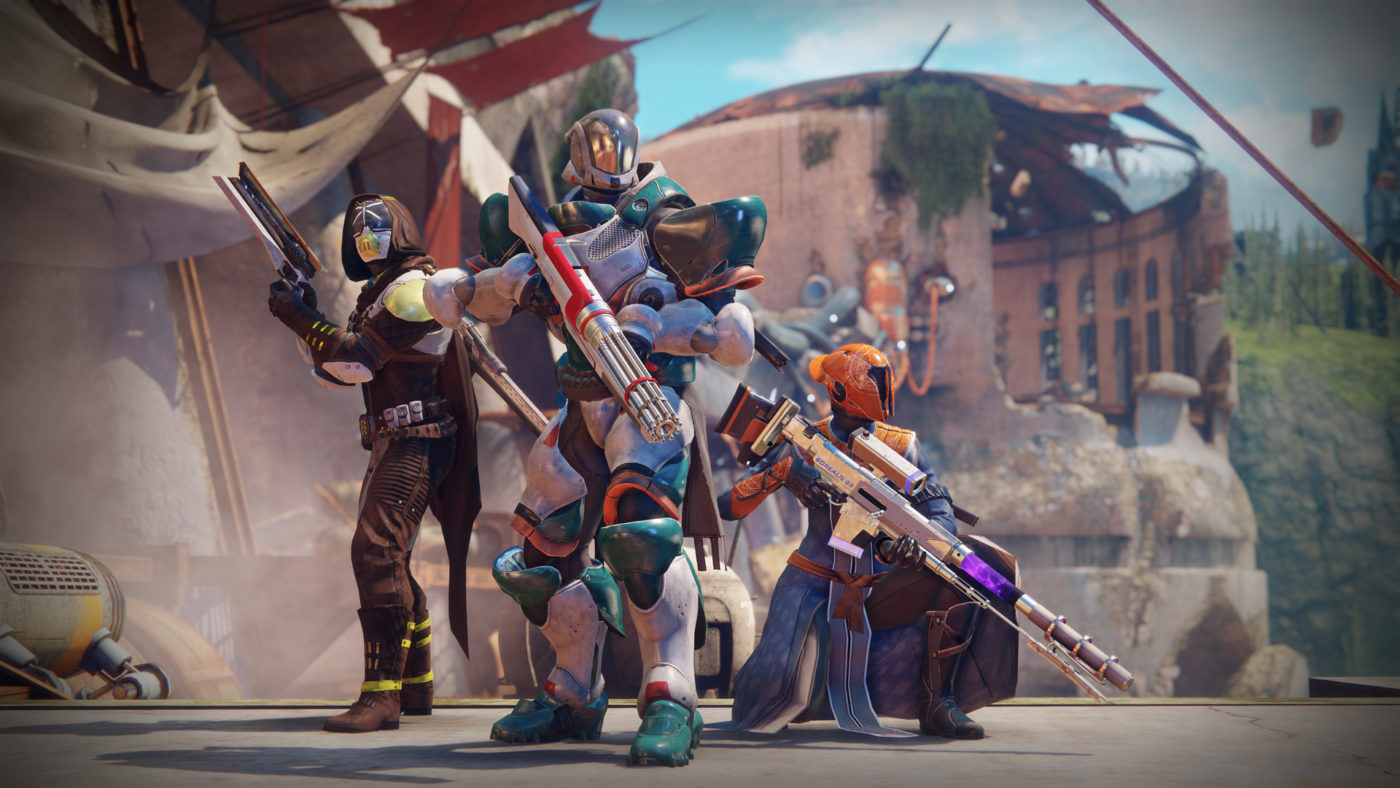 The Destiny 2 glimmer cap has been confirmed to be 100,000. This is four times the amount permitted in the original game, and should make the more wealthier Guardians happy.

I’ve already surpassed 30,000 Glimmer, and so can confirm myself that, yes, the old limit is no more! However, multiple sources have grinded even harder than I, and have discovered the new 100,000 Glimmer limit.

It’s a simple thing, but good to know!

For more on Destiny 2, which has just launched on PS4 and Xbox One (PC players hold tight for October 24), here’s some must-read content:

Mirage: Arcane Warfare Is Free to Download Now for One Day Only!