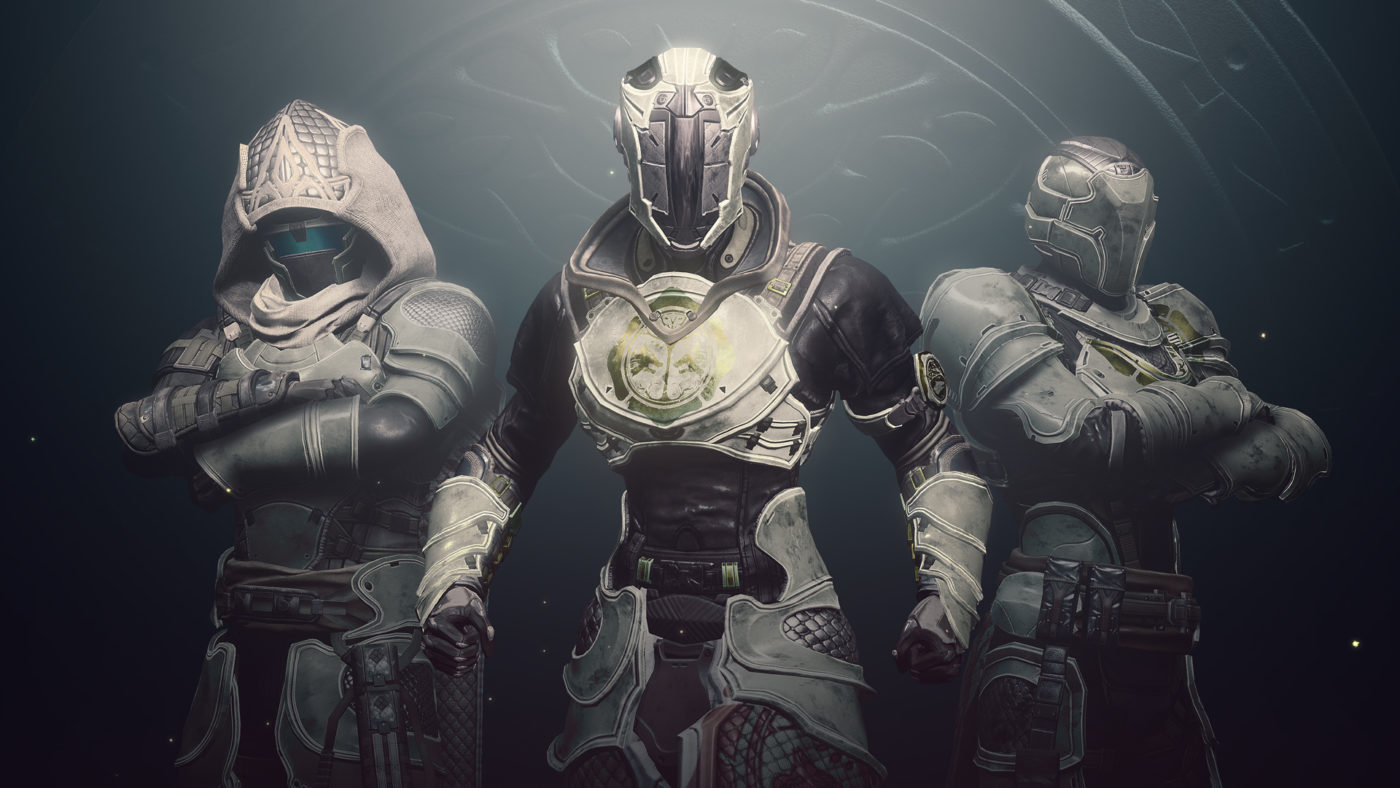 While most Destiny 2 players are busy with the game’s new raid, those looking for some PvP action will get their wish when Lord Saladin returns this coming week! The Destiny 2 Iron Banner December 2020 schedule has been announced! Not only that, but the Destiny 2 next update (called 3.0.1) has been dated for next week too.

Before the Iron Banner begins, Bungie will be releasing a new Destiny 2 update called the Destiny 2 update 3.0.1! This is also set to be rolled out on December 8, and we have a quick preview of things included in the patch!

The full patch notes will be available on December 8. Once the update is out, we’ll be sure to let our readers know.

Cyberpunk 2077 Preload For PS4 and PC Begins Rolling Out