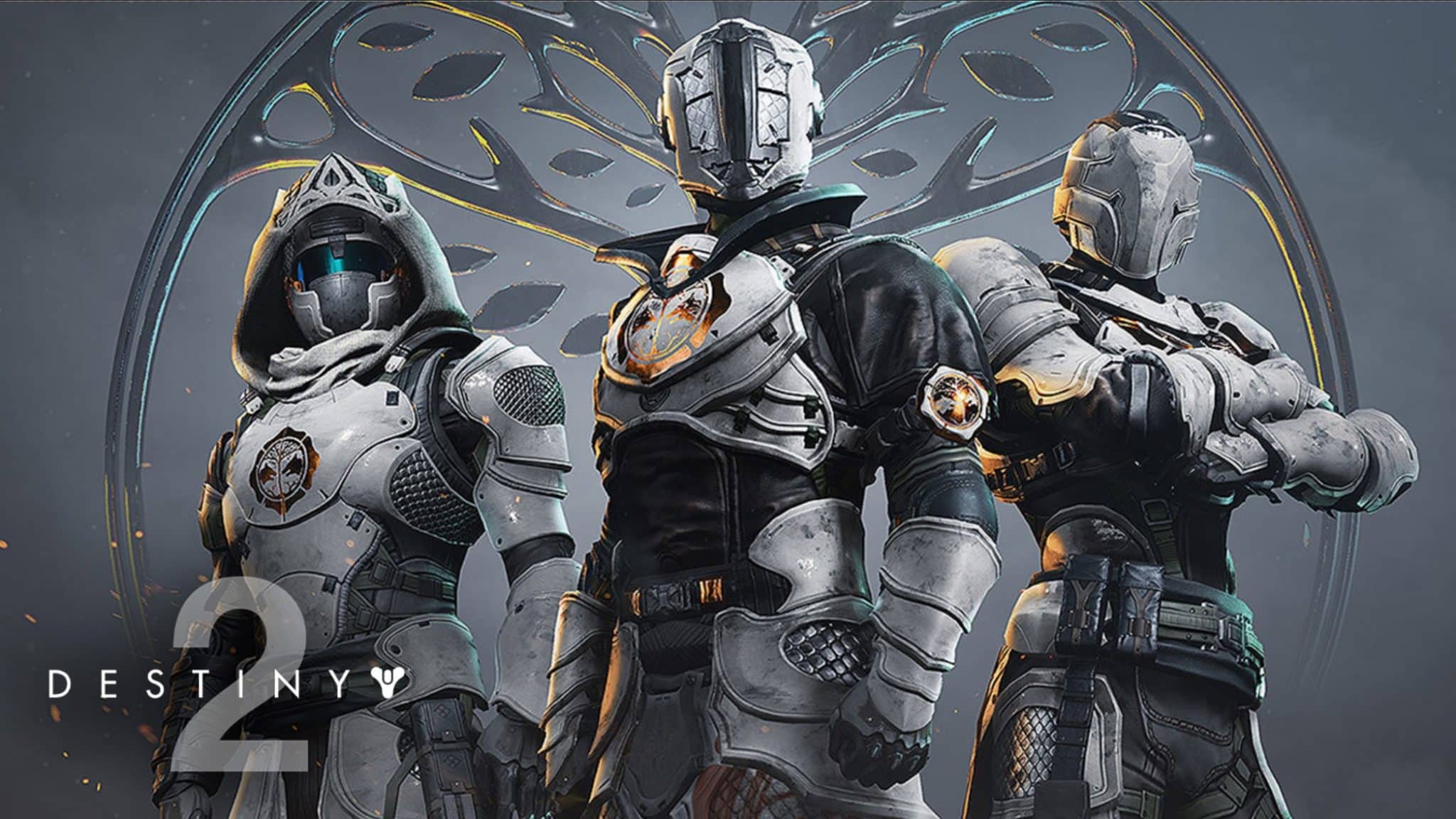 Alongside the Destiny 2 weekly reset today, Bungie has also launched the Destiny 2 Iron Banner for September 28. For the Iron Bounties and rewards for Lord Saladin’s foray into Season of the Lost, head on below.

You have a chance to get randomly rolled Iron Banner gear at the end of matches. This includes all available weapons & armor for the current season.