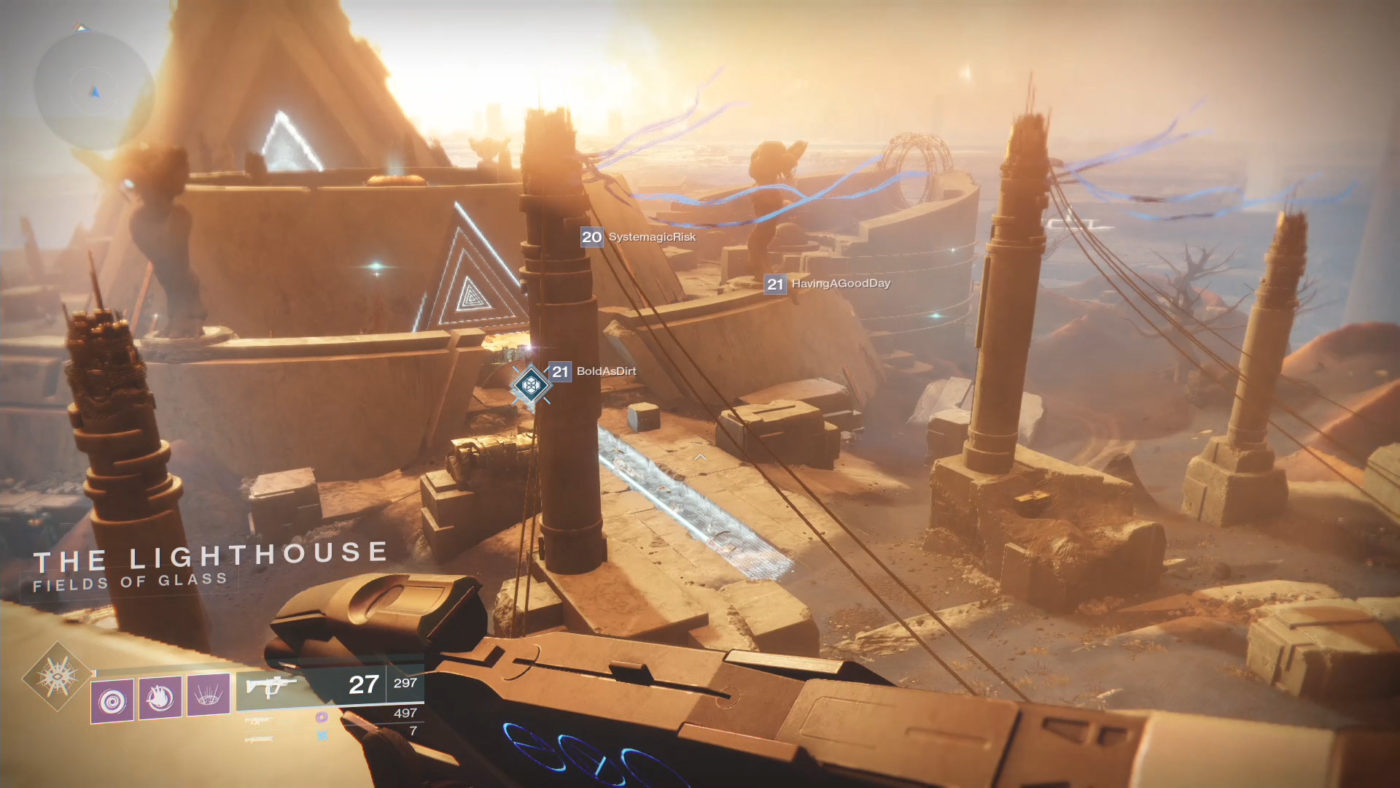 The headline and original story state that it is the Mercury raid that won’t be celebrated by Bungie. This is an error. It is actually the Raid Lair on Leviathan.

It looks like Bungie won’t be monitoring or celebrating the Destiny 2 Mercury raid world first team. Community manager David Dague stated on Twitter: “I don’t think we’re going to call World First for this one. Play it for fun, whenever it fits into your life.”

I don’t think we’re going to call World First for this one. Play it for fun, whenever it fits into your life.

This is likely due to the huge amount of controversy caused by the previous Prestige raid, during which a team using an exploit were congratulated by Bungie. The community didn’t like that one bit, and game’s official forum, subreddit, and social media exploded in an uproar.

Bungie has recently proven to be very conscious of community feedback, postponing a livestream and announcing new changes to the game. I can see why they’d want to avoid another “World First” controversy.